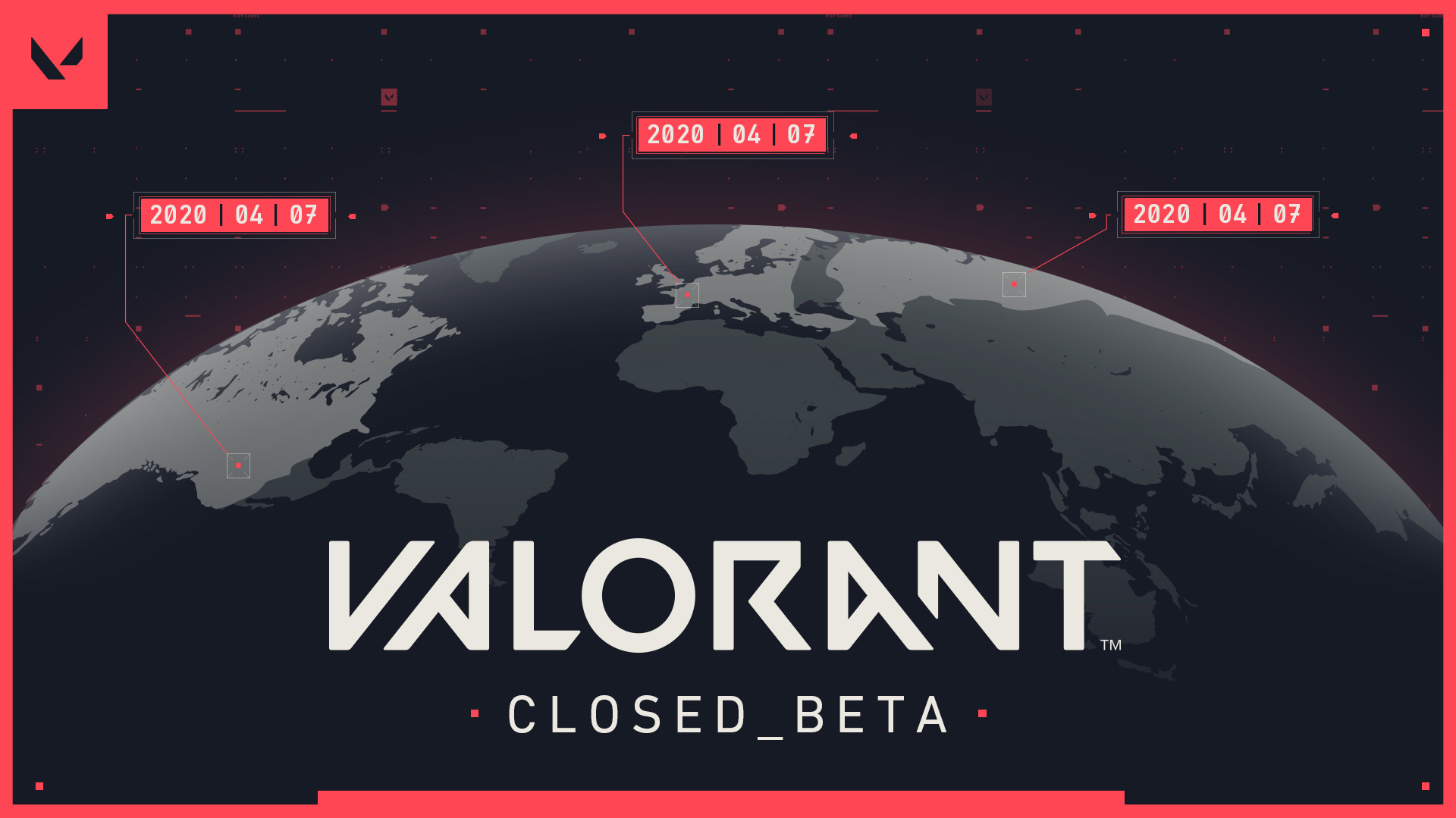 The tactical first-person shooter will become available in Brazil, Korea, and most of Latin America starting May 5, with Mexico joining the ranks on May 9. With the beta’s initial launch in North America and Europe seemingly stable, Riot is expanding VALORANT’s global reach.

Fans in those regions can gain access to the closed beta in a similar fashion to NA and EU players—by watching select streams. By tuning into Twitch broadcasts, or AfreecaTV for Korean players, fans have a chance to land a coveted beta drop.

To be eligible for the closed beta, register for a Riot account first. Then link your Riot account with your Twitch or Afreeca TV accounts. Once that’s all set up, simply grab your popcorn, kick your feet up, and watch your favorite VALORANT streamers.

Riot’s first venture in the shooting genre has proven successful, surpassing one million viewers in its Twitch debut and helping Twitch break its all-time record with four million concurrent viewers. With ranked mode hitting the live servers earlier this week, it seems like the new title is here to stay.