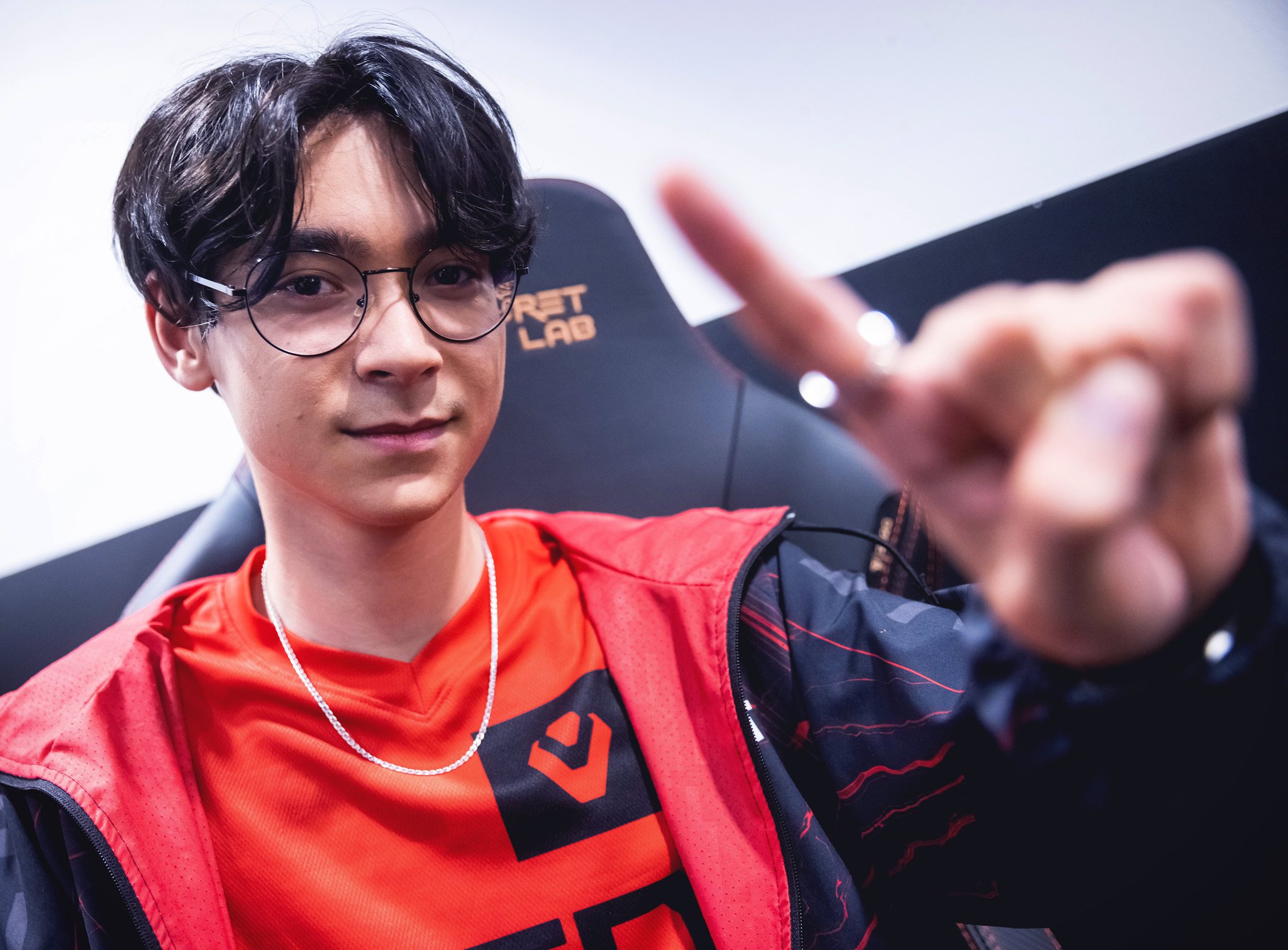 A fantastic, superstar performance from Tyson “TenZ” Ngo paved the way for a Sentinels victory against F4Q today. The star duelist dominated on the first Breeze appearance of VCT Masters Three Berlin.

F4Q picked Split to start the series and the two VALORANT teams traded rounds back and forth. Sentinels had some trouble reacting to the hyper-aggressive Raze play from Bunny, though.

The former Overwatch pro was satchel-bouncing into sites and giving Sentinels all kinds of trouble. The dominant NA side only held a 7-5 lead going into halftime. Bunny continued to be a problem, but it was nothing that Sentinels couldn’t eventually handle. They took F4Q’s map pick 13-9.

Sentinels picked Breeze, marking the map’s first appearance in Berlin. TenZ had another impactful pistol round, picking up four kills to gift his team an early advantage. But Bunny continued to be a issue, shutting down both of Sentinels’ first attempts at trying to take A site. So the top team out of NA went back to B again successfully before TenZ woke up and dominated the rest of the first half with the Op, pushing the Sentinels’ lead to 8-4.

Tyson “TenZ” Ngo is a retired CS:GO player who currently plays VALORANT for the Sentinels. See the gear TenZ used to compete at the highest level

With such a lead heading into defense, Sentinels dominated the remainder of Breeze. TenZ provided even more playmaking and Sentinels swept the second half. TenZ ended with 32 kills over just seven deaths.

TenZ’s performance was impressive, even by his ludicrous standards. The rest of his entire team had 36 kills on Breeze, only four more than their top fragger. He ended the series with 54 kills, 20 more than the next highest.

After a tough series win against G2 Esports to open their Berlin play, this dominant win over F4Q pushes Sentinels to a 2-0 record, all but assuring them a spot in the playoffs.