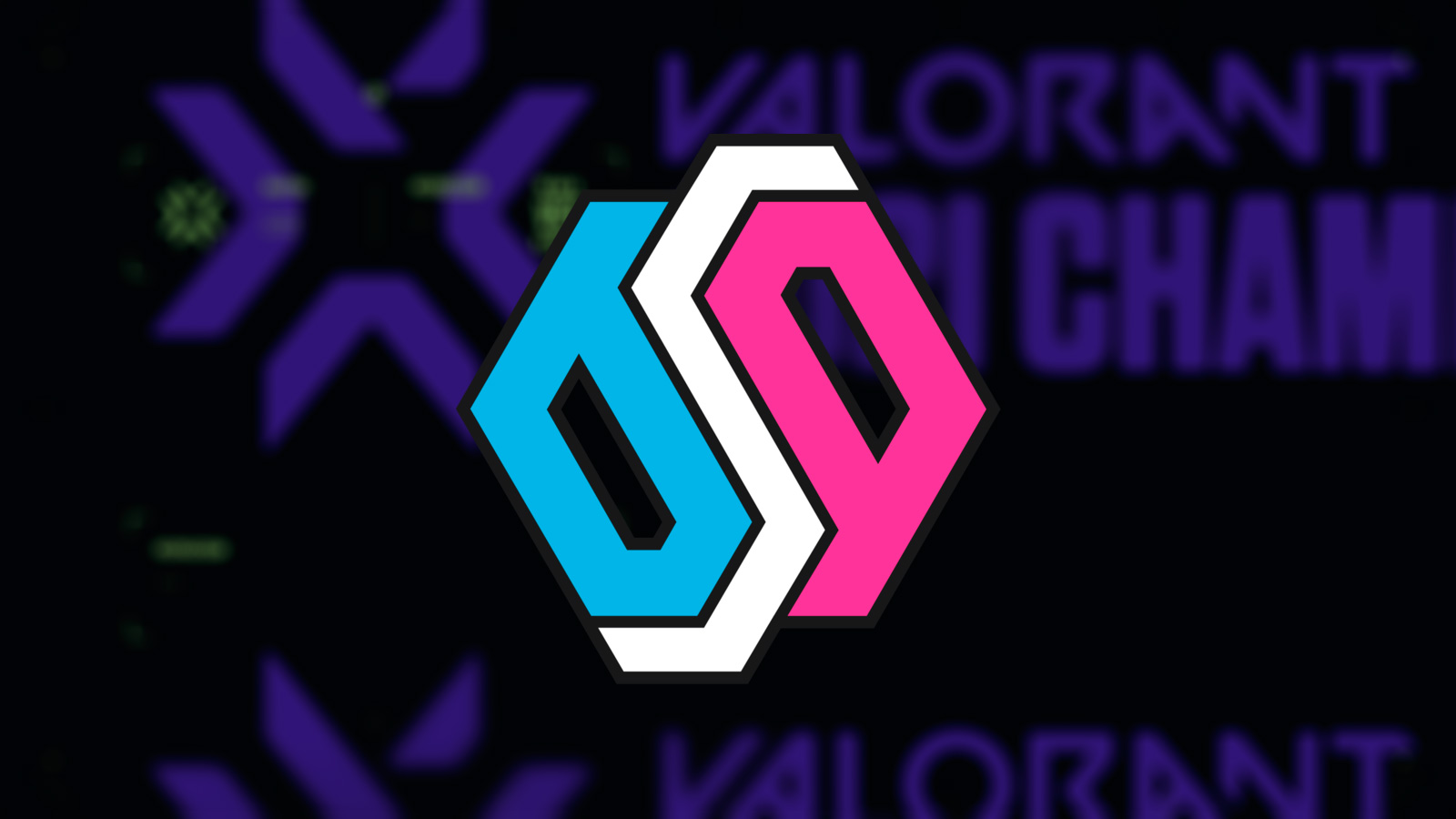 The Opportunists VALORANT roster has found a home in Team BDS on the first day of EU Challengers Two and a day before they play Ninjas in Pyjamas.

The esports organization based out of Switzerland announced the signing of the entire French team today, just hours before the VCT EU broadcast began.

Opportunists found themselves back on the market after departing from the DfuseTeam organization at the end of March. March was a breakout month for the French players, who defeated G2 in Stage One Challengers Three to reach Masters One. Upon reforming under the Opportunists banner, they were one series win away from reaching the EMEA Challengers Final via Challengers One and ran through the open qualifiers again here at Challengers Two.

Team BDS are no strangers to competing at a high level in esports with French rosters. The org's Rocket League team has won the past two European majors and are already qualified for a third. BDS' Rainbow Six Siege roster is also considered one of the best in the world and sits atop the standings in the European League.

BDS will certainly have high aspirations for its new VALORANT roster, comprised mostly of former CS:GO players. They'll need to win their match against NiP, then defeat the winner of Team Liquid vs. CE Calling to secure their EMEA Challengers Final spot. BDS will need to finish top-two there to make it to Reykjavík.