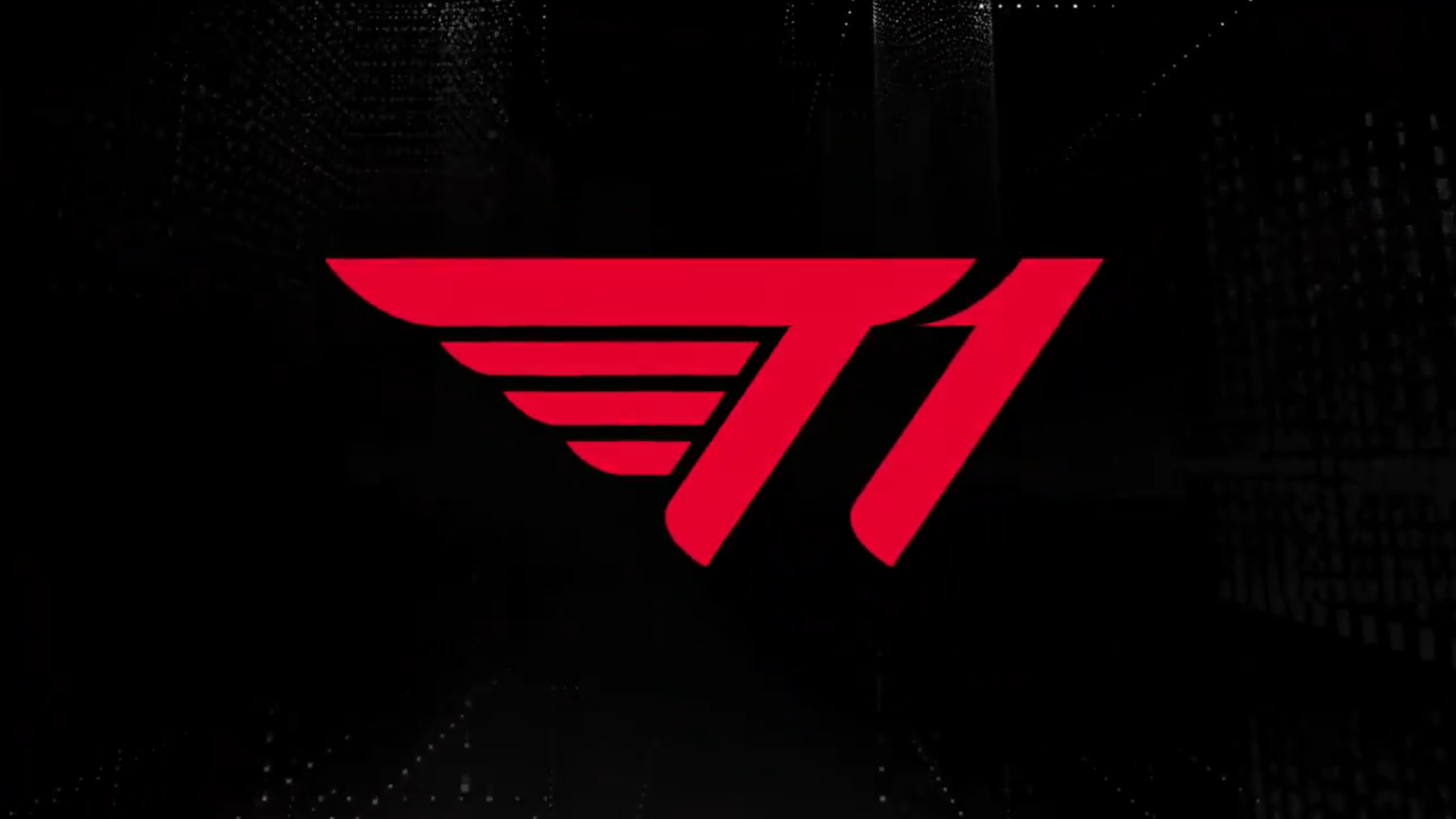 Popular esports organization T1 will host its own VALORANT tournament.

T1 announced earlier today it would host the T1 VALORANT Invitational on April 16 with some of the “top players and creators” in the game taking on T1’s team. The event will begin at approximately at 12pm CT.

T1’s tournament announcement comes a day after 100 Thieves said it would host an invitational of its own on April 14. While neither organization announced rules for their respective events, the key difference seems to be T1 is focusing its tournament around its own VALORANT team, while 100 Thieves will feature teams led by content creators.

Riot has been rather tight-lipped about its official plans for VALORANT’s esports scenes, but two of the biggest organizations in the world obviously see something in it to run events within two weeks of its closed beta release.

The T1 VALORANT Invitational will be streamed on T1’s Twitch channel.