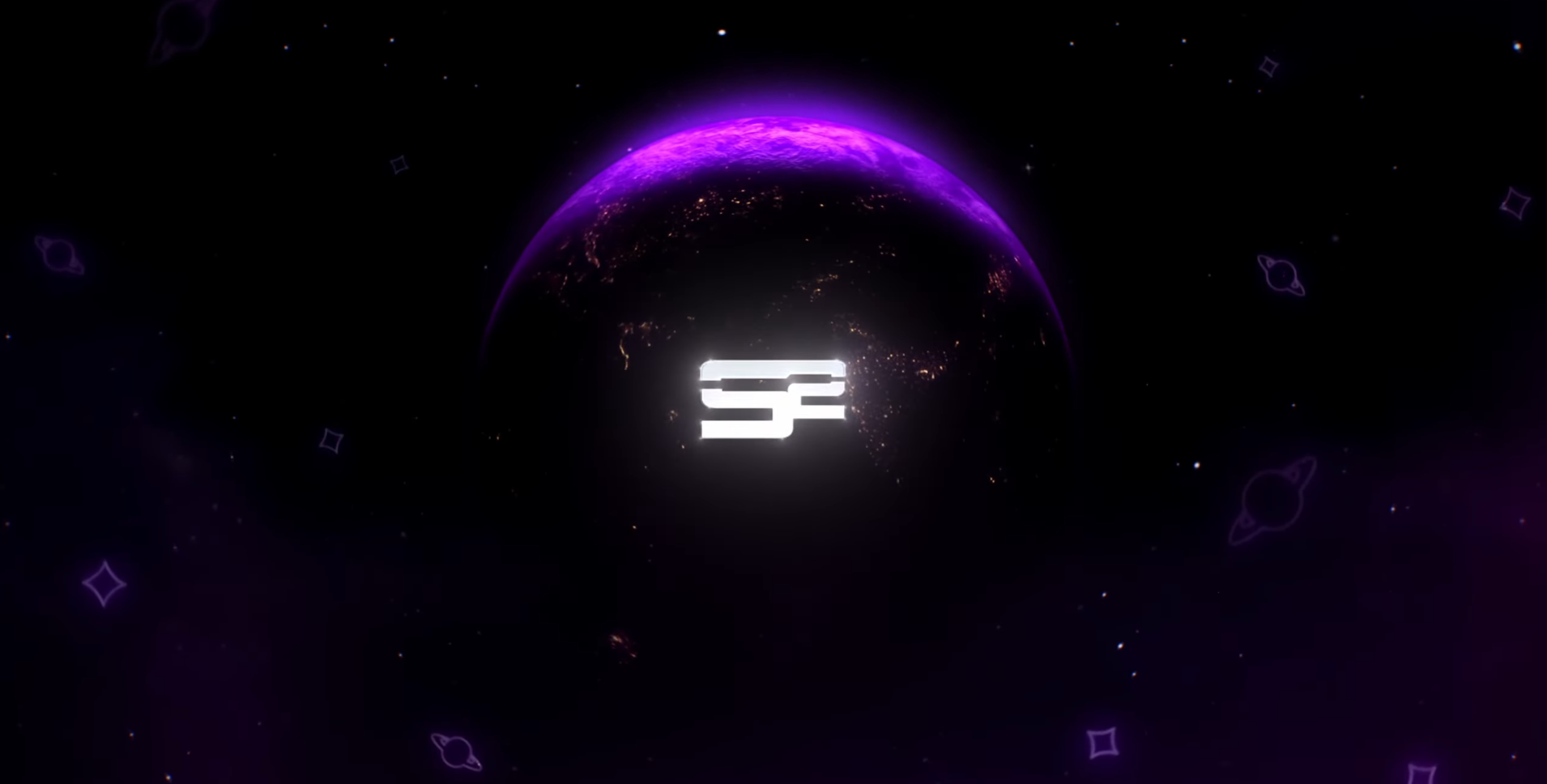 Flyuh is signed up with SoaR to compete in the first Nerd Street Summer Championship Open of the year, which will begin later today.

Stellar is set to join fellow North American team 100 Thieves once he has finalized the contract negotiations, as first reported by Dot Esports on April 5. Stellar has practiced alongside Sean “bang” Bezerra, Peter “Asuna” Mazuryk, William Cheng, and Derrek Ha, according to the report.

Flyuh has been placed on the bench by FaZe since the organization is set to acquire Kevin “POISED” Ngo and Phat “supamen” Le from Rise. Alongside Flyuh, his former teammate Andrew “ShoT_Up” Orlowski is one of the main targets for NYFU, as reported by Dot Esports on April 8.

SoaR is known for producing some talented players in North America. Two of the most notable players include Matthew “Cryocells” Panganiban, who joined XSET in December, and Alexander “zander” Dituri, who joined Version1 in the same month.

SoaR are set to face off against free agent team Super Monkey FanClub in the first round of the group stage. They will play the winners of Moonrise or Go 4 Broke if they win their first match.