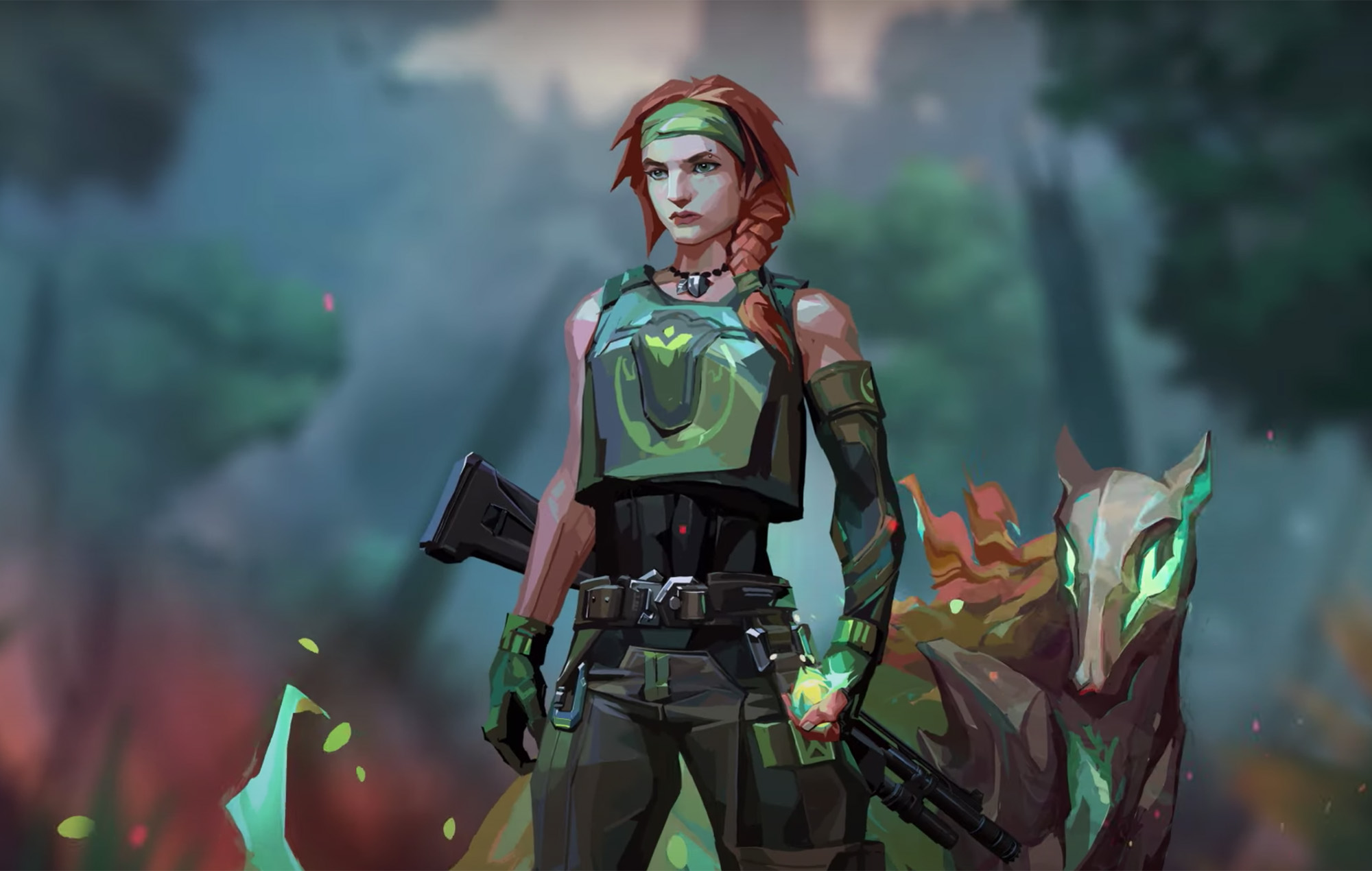 Riot is planning to overhaul Skye in VALORANT’s upcoming episode, according to an early access test build, increasing the cost of her Trailblazer and Guiding Light abilities, reducing her flash charges from three to two, and adding a 40-second cooldown to the mix.

At first glance, the changes look like a plain and simple nerf, targeting the agent’s presence in solo queue and pro play. Though they’re not as they seem.

A cost increase of 150 creds for both Trailblazer and Guiding Light will almost certainly hit Skye in the opening rounds of a match and one less flash will reduce her impact in securing or defending a site. But a 40-second cooldown could work in her favor.

As soon as Skye uses her flash, that 40-second cooldown starts ticking. If she pops it immediately, it will be up and ready again in 40 seconds. The same can be said for her second flash.

This means over the course of a 140-second round, which can be further increased to 185 seconds if the spike is planted, Skye could potentially use her flash four or even five times.

She’ll be able to gather information, wait, wind down the clock with her team, and have her flashes ready again for a push or a retake. This gives her much more flexibility as an agent, from both an attacking and defending perspective.

But the biggest change to Skye comes in the form of her new flash animation. When Skye uses a flash on the live servers, a one-second equip-time prevents her from instantly swapping back to her weapon. If she flashes down a corridor, for example, she’ll have to wait before peeking out into the open.

Riot has reduced this animation time in the next episode, allowing her to better capitalize off her flashes. She’ll be able to equip her “bent birds” faster, and if she lets a bird “fly straight,” she’ll be able to pop the flash without taking her gun down, VALORANT gameplay researcher Coleman “Altombre” Palm confirmed on Reddit.

In a dev interview in 2020, Riot differentiated duelists and initiators for their ability debuff and re-equip times.

The upcoming changes to Skye steer away from this direction, blurring the lines between duelists and initiators. As always, she’ll be able to support her teammates, gather information, and heal up, but she’ll also be able to take the game into her own hands, entry-frag, and make plays.

In other words, she’ll be stronger than ever.

VALORANT’s Episode Three, Act One is scheduled to go live on Tuesday, June 22. The patch will include changes to numerous agents and weapons and introduce a killer robot called KAY/O to the game.