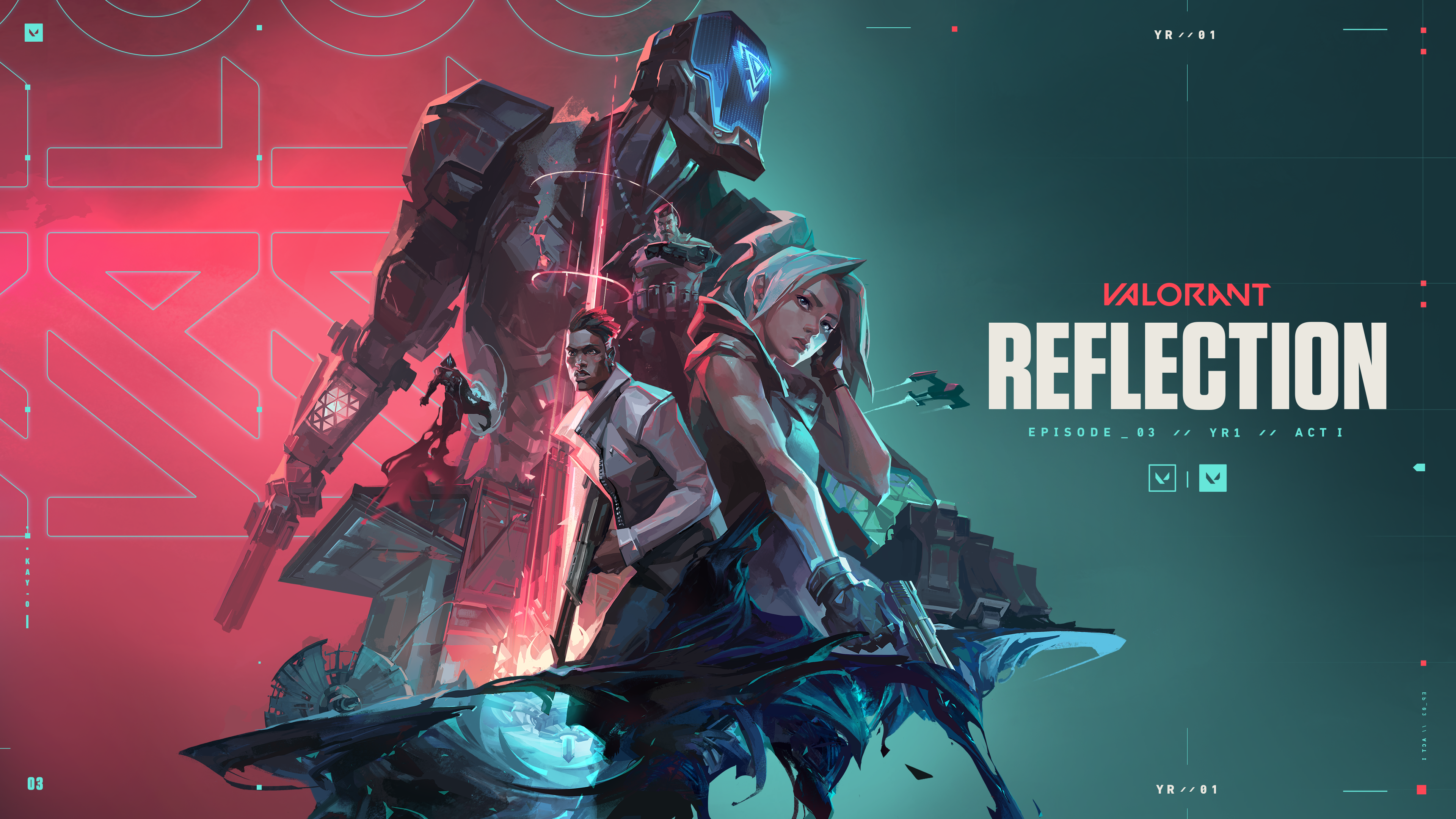 Heading into VALORANT’s third episode, Riot Games is looking to completely alter the script with a plethora of new changes, according to an early access test build. Several weapon prices are dramatically dropping, the cost of most agent abilities are increasing, many of these agents are receiving buffs or nerfs, and all while a new agent in KAY/O is thrown into the mix.

Competitive and professional-level VALORANT is going to look very different at the start of VALORANT Champions Tour Stage Three and might leave several teams scrambling just weeks ahead of Challengers One. But all the teams will supposedly be on even footing, playing a very different game compared to the one they play now.

Prior to these changes, the prevailing strategy for most competitive VALORANT teams was to win the post-plant game. Agent selection and spike plant placement revolved around this practice, with agents like Sova, Viper, and anyone else with molotov-style utility playing the role of defuse denier. For players trying to retake sites, it became growingly frustrating to have to contend with utility coming in from hidden attackers, essentially leaving your aiming skills useless and forcing you to check every cubby like it’s hide-and-seek in kindergarten.

The goal of this episode is clearly to return to an emphasis on gunplay, a welcome sight to players who remember the infamous declaration from the game’s announcement teaser. Almost every agent has seen an increase to at least one of their ability costs, with some taking on more drastic increases than others. Post-plant specialists like Sova, Viper, Brimstone, and others now have more expensive ability costs, and with several weapon prices decreasing, players will have to rely more on gunfights than abilities.

Naturally there were going to be defining favorites among the selection of agents, but the disparity between some of the most-picked and the least-picked was growing too large. At Masters Two, Jett and Sova were each picked in at least 70 percent of all maps, and if you take away the one map where they are each rarely used (Bind for Jett and Split for Sova), that percentage jumps even higher. By contrast, six agents had overall pick rates below 20 percent.

One of the least picked agents is Breach, and while his ability costs are going up like most other agents, almost all his abilities are being buffed as well. His Aftershock triggers three bursts now, he gets three Flashpoint charges instead of two, and his ultimate Rolling Thunder is much wider. Another initiator, Skye, is losing a starting charge of Guiding Light, but the flashes now regenerate after 40 seconds. Between these changes and the introduction, it’s the era of the Initiator in Episode Three.

Some of the game’s most powerful ultimates have seen their point cost increase: Sova’s Hunter’s Fury, Jett’s Bladestorm, Sage’s Resurrection, and Raze’s Showstopper. These ultimates have been some of the most impactful and have the most gunplay out of rounds when utilized. The kits of agents like Jett, Sage, and Sova are so useful that the agents’ pick rates shouldn’t decrease much, but they will be less impactful in the future.

With several weapons receiving significant price drops, the most impactful one is by far the Operator dropping from 5,000 credits to 4,700 credits. With this drop, players can get their hands on the Operator much earlier and more frequently than usual. The drop in price counterbalances the rise of ability costs for agents like Jett that use the Op quite prolifically, but in general you can expect to see players relying on the Op more than just abilities in the future.

Some other notable weapon price changes include the Judge jumping up from 1,600 to 1,850 credits while the Stinger drops back from 1,100 to 950. The Judge shotgun has been underpriced for its power and accuracy for too long, and this should take it out of some more early-round buys. The Stinger drop might make it more worth it, but considering the nerfs coming to run-and-gun mechanics, it’s hard to say yet.

Episode Three is scheduled to go live on June 22.