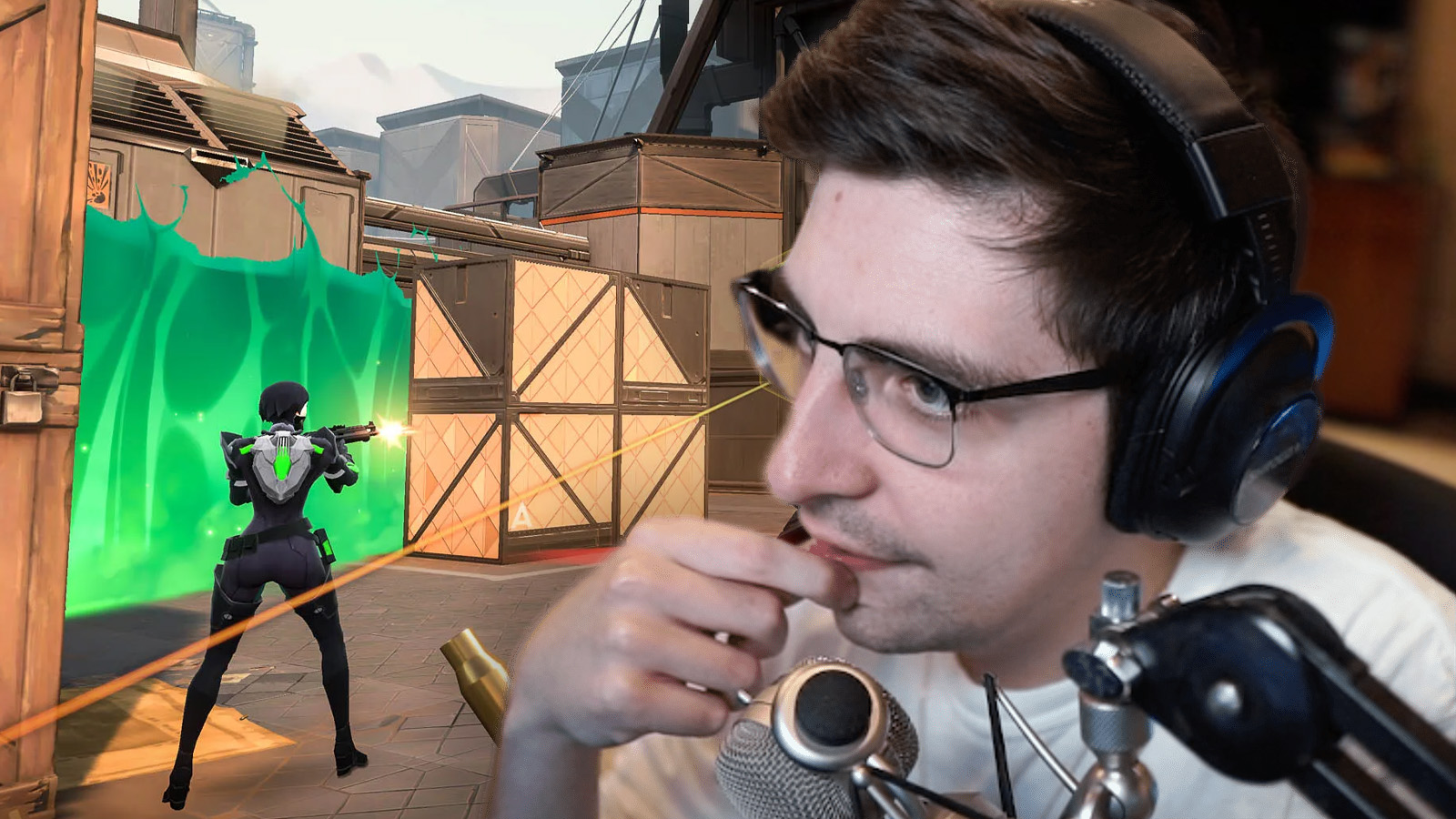 Image via Riot Games and Screengrab via Shroud on Twitch

On the verge of making his professional VALORANT debut for Sentinels four years after retiring from Counter-Strike in 2018, Twitch star Michael “Shroud” Grzesiek has declared the Riot Games shooter is a much harder game to play.

It contradicts the view he’s expressed in the past. In 2020, he said it’s easier because the maps have fewer distractions and a month later said it has a lower skill ceiling.

However, after sinking his teeth into Riot’s first-person shooter for more than 1,000 hours on stream—and joining a pro team—he changed his tune, and now that he’s at the absolute pinnacle in terms of skill, his view has flipped entirely.

“This game is hard. CS:GO looks like a joke compared to this game, I’m telling you,” he said after getting owned by a random player during his July 23 stream. “There’s no sugarcoating it or anything. This game is just hard.”

After thinking about it for a moment, though, his old thoughts about it having a lower skill ceiling came rushing back.

He didn’t elaborate beyond that. However, his stance could be because VALORANT has classes and skills like Overwatch, while CS:GO doesn’t, which adds more depth.

The human aimbot still obliterates his opponents most of the time, as evidenced by the absurd triple wall bang he pulled off to win his team the round during a pub match on July 11.

However, he’s adamant VALORANT is more difficult than CS:GO, regardless of what the actual reason might be, and although his team are doing well in scrims, his mettle will be tested at the VALORANT Champions Tour: Last Chance Qualifier on Aug. 1.