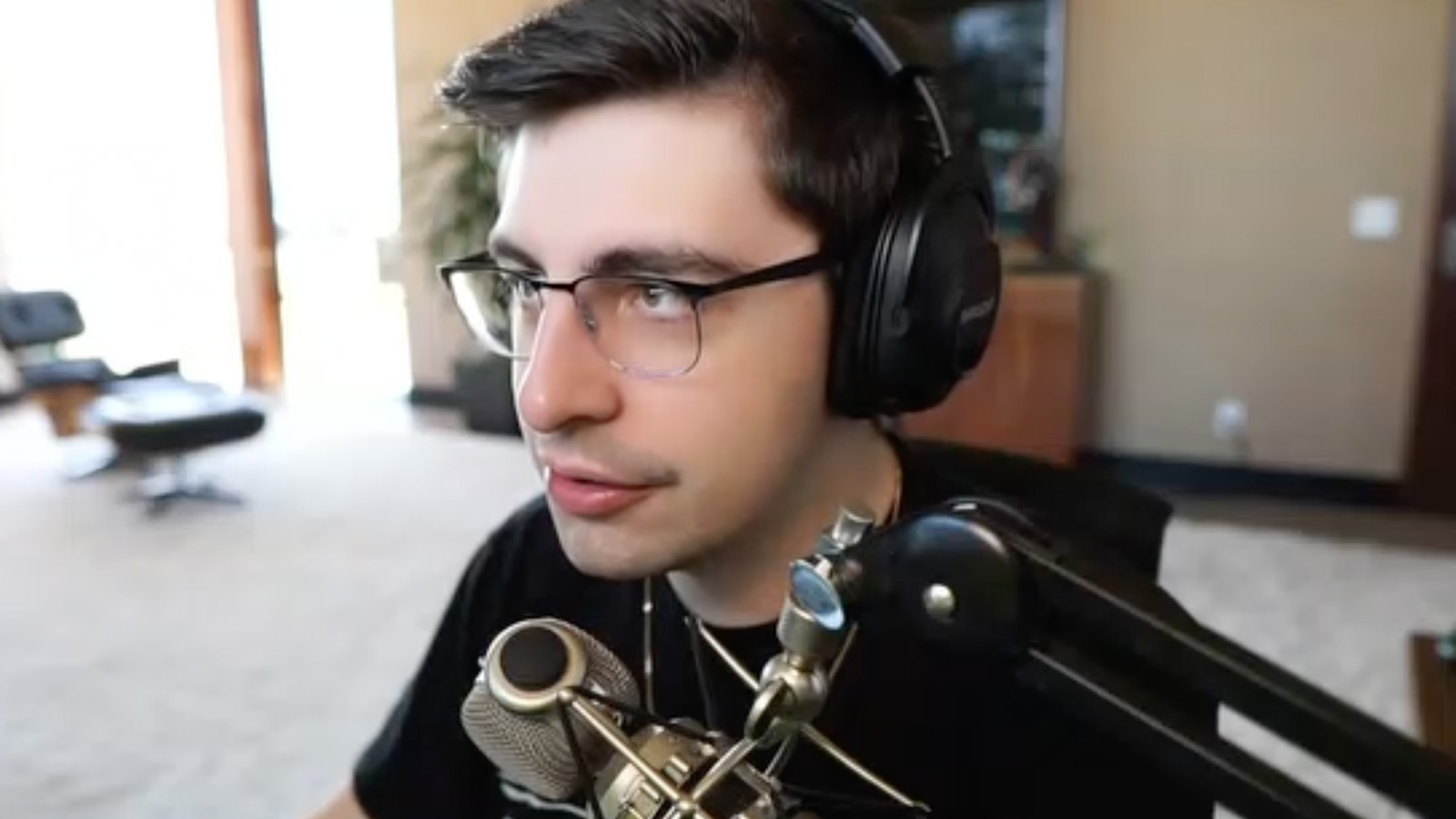 Michael “Shroud” Grzesiek was lost for words after a toxic VALORANT player dodged a game because his girlfriend, fellow Twitch streamer Hannah “Bnans” Kennedy, and another woman were in the character select lobby lineup.

Shroud and his VALORANT stack were talking among themselves. Then, suddenly, the player asked if he was “playing with two females.”

Bnans confirmed that was the case.

The player wasn’t impressed and decided to tap out.

“Alright. I’ve got to dodge, bro. I’ve lost every game with a female,” the VALORANT fan said before closing the game. “Good luck with your next game, though.”

Shroud tried to talk some sense to him, but the player didn’t respond and left instantly. “Okay. Alright. He actually did it!” he said in disbelief while trying to process what happened. He asked Bnans if that was a regular occurrence in ranked, and she said yes. Imane “Pokimane” Anys has also dealt with similar incidents in the past and even clapped back.

“I wonder why. Like, I would think it would be getting better, right?” replied Shroud. But after thinking about it a little more, he changed his mind and laid the blame on toxic influencers.

“We have so many influencers who are just shitty people that don’t realize [their impact],” he said. “They don’t realize what impact they’re having on younger generations.”

Shroud didn’t name-drop anyone. However, there’s a good chance he was referring to creators like Andrew Tate, a controversial influencer whose comments led to him being banned on several social media platforms.

QTCinderella said something to the same effect in July. She urged stars to stop giving “sexist” influencers a platform because it spreads their views, which is “defeating.”

And Shroud witnessed the reality of that effect in VALORANT today.