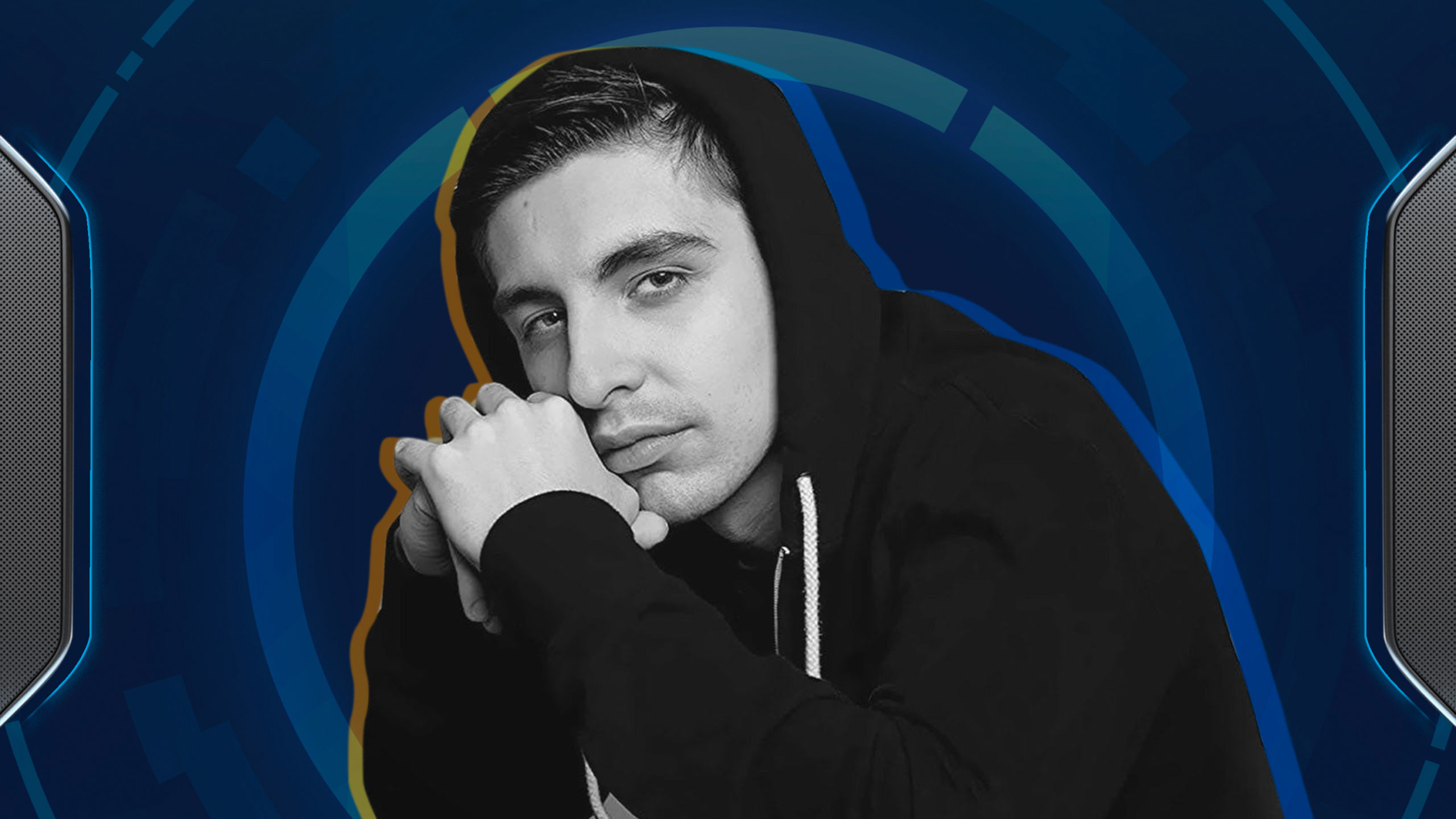 One of the most popular faces on all of Twitch returned to competition in style, as shroud’s VALORANT team handily won their opening round match in the NA VCT Stage Three Challengers Two open qualifier. Shroud and his teammates on What’s going on took their first match against Damn I Love Fwogs with ease, winning 13-6 on Haven and then 13-4 on Bind.

Shroud had 11 kills and 10 deaths on Haven while debuting the newest VALORANT agent, KAY/O. He used the KAY/O utility to rack up a server-high 12 assists, and won all his opening-round fights with four first bloods. ShawnBM, a VALORANT content creator, led the way on Cypher with 24 kills and only eight deaths.

On Bind, shroud fittingly used the shrouded Omen, notching 16 kills and six assists over 11 deaths. This map, it was former CS:GO pro Laski who led the way for What’s going on, with 20 kills on Raze and a 308 ACS on an impressive 32% headshot percentage.

Weeks before the start of the open qualifier, the former NA CS:GO pro player revealed his plans of competing in the final open qualifier for VCT. Just days before the event began, his team was revealed on the qualifier bracket: shroud, ShawnBM, Laski, former Cloud9 player Relyks, and Apex Legends pro and content creator iiTzTimmy.

Shroud has said multiple times on stream that the team is playing to have fun first, and that this isn’t indicative of a full-time return to active competition. That being said, shroud’s fans are still happy to see him and his team get off to a great start, and it’s impossible to completely rule out the idea of a comeback. Their next match will be against ez5, who defeated Last Resistance.