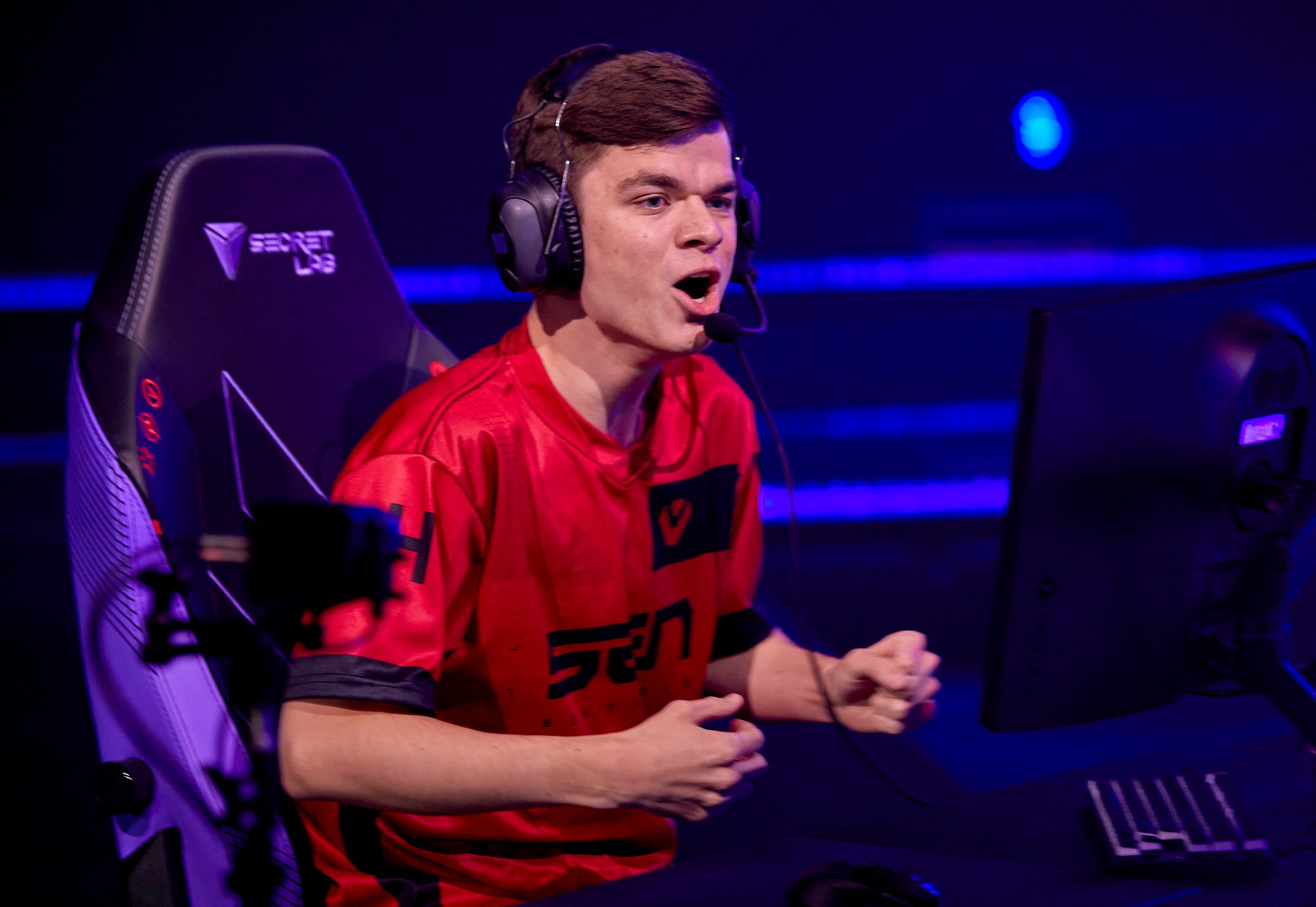 Sentinels ended the group stage with a 2-1 victory against F4Q, setting the stage for VCT Masters Three Berlin playoffs to begin on Friday, Sept. 17. Despite dropping a map to F4Q, Sentinels looked dominant on both of their map picks.

The series started on Breeze, with Sentinels selecting the map where TenZ had thrashed F4Q to close out their first series. This time, he brought out Jett again to contend with a surprising Yoru pick from zunba, marking the first time the duelist has been picked all tournament. A dapr one-vs-one clutch in the second round after F4Q took pistol jump-started a dominant Sentinels attack half, bolstered by some impressive flicks and clicks from none other than TenZ. Sentinels took a comfortable 10-2 lead into their defensive side and dialed up the pressure with a flawless second-half pistol round. F4Q could only muster a single round on attack, as Sentinels started out strong with a 13-3 Breeze win.

F4Q picked Split again, despite losing there to open their first series against Sentinels. Sentinels kept a 7-5 lead, but ran into a strong F4Q defense. F4Q definitively won the battle of duelists, with 48 combined kills from fiveK and Bunny on Reyna and Raze, and only 22 from TenZ and ShahZaM between Reyna and Jett. Sentinels only produced two rounds on their attack side, as F4Q stole away Split 13-9 to send the series to Haven.

On Haven, Sentinels looked to end their groups stage on a high note, and jumped out to a much hotter start on their attack side. SicK on Phoenix led the way for Sentinels to take a 10-2 lead going into their defensive half, before the reigning Reykjavík champions closed out the map 13-4.

The Sentinels victory represents a nice momentum-builder for the NA squad heading into playoffs after a surprising 2-0 loss to G2 in the group stage. That loss dropped them to the second seed out of Group D, but that placed them in a bracket with both 100 Thieves and Envy, two teams that Sentinels have handled during Stage Three of VCT.

Playoffs begin with Vision Strikers taking on Gambit, which begins at 6am CT. They will be followed by G2 vs. KRU, 100T vs. Acend, and Sentinels vs. Envy.