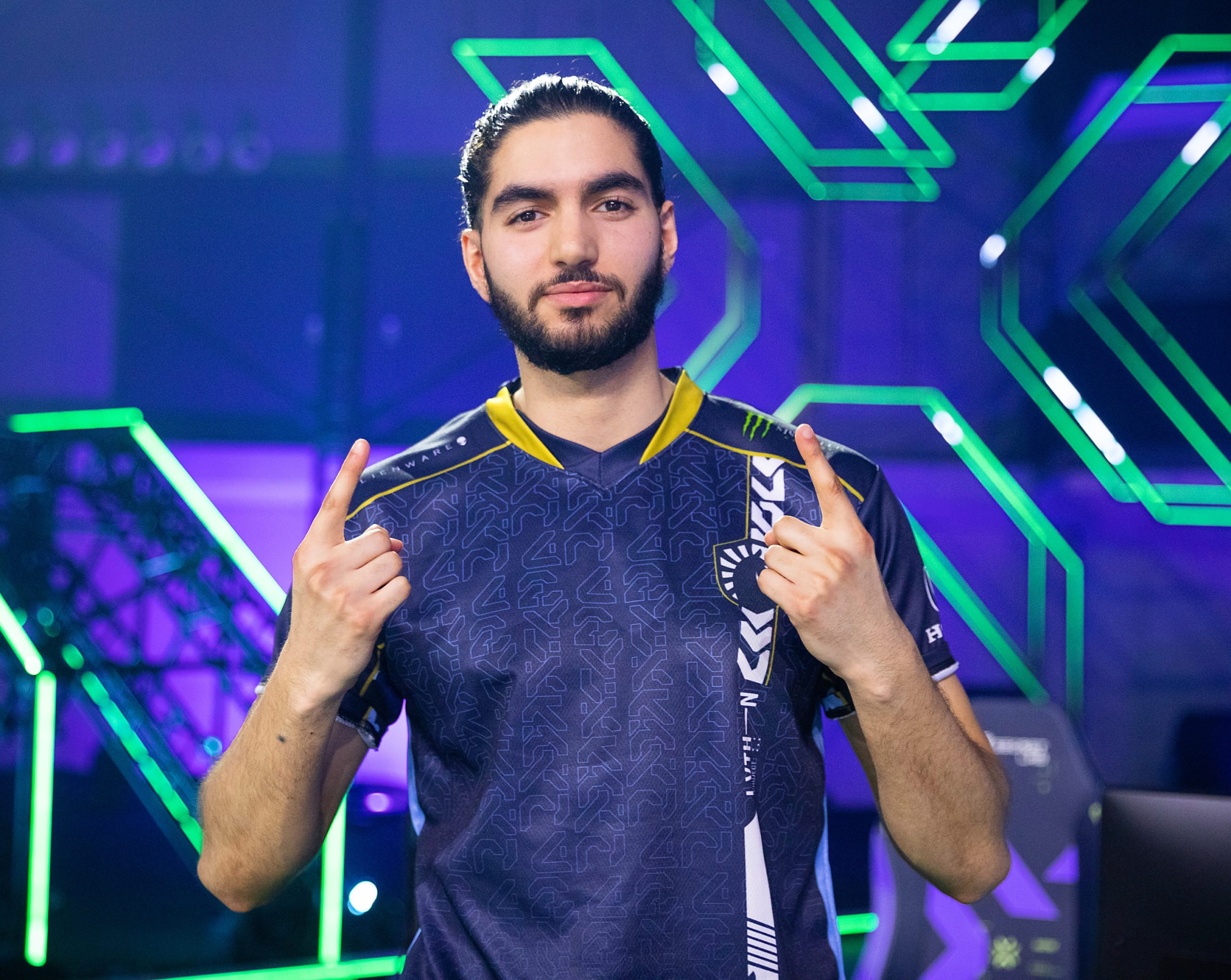 Team Liquid’s superstar Adil “ScreaM” Benrlitom has had an amazing first year in VALORANT after he retired from CS:GO in August 2020.

Riot Games sent an email to every VALORANT player with their statistics over the last year, detailing some of their milestones. Many pros shared it on social media and ScreaM didn’t shy away. The “headshot machine” has won 530 matches and is in the top two percent of players, averaged a 2.09 K/D/A ratio (top three percent), and dealt 3,346,156 damage (top one percent). ScreaM hit 17,048 headshots, 28,607 body shots, and just 1,910 leg shots, which means that his overall headshot percentage is 35.84 percent.

ScreaM started playing VALORANT since the game was released, and his mechanically gifted skills and hard work instantly made him one of the best players in Europe. He has played with Phoenix in 39 percent of his professional matches in the last 90 days and averages a whopping 1.38 K/D ratio and 183.4 ADR, according to VLR.gg’s statistics, and is the star player of Liquid.

Given that his last CS:GO years weren’t the best, many doubted that ScreaM would be able to compete against some of the world’s best once more. But the Belgian star has proved that he still got the competitive drive. You can watch his streams on Twitch and watch Liquid’s matches at the EU VCT Stage Three: Challengers Two, where they’ll try to qualify for the Challengers Playoffs.