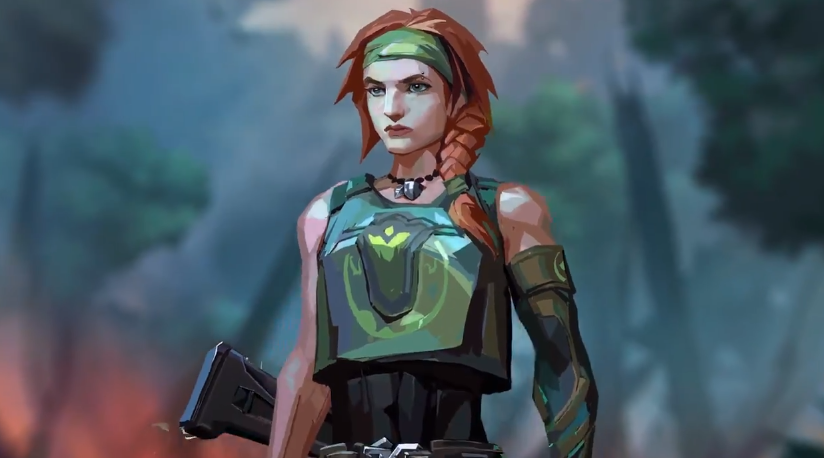 Riot Games’ developers have come up with an official policy in regards to when new maps and Agents will be eligible for competitive play.

Riot announced via the VALORANT Twitter account there will be a two-week grace period for new Agents until they can be played in ranked queue, while new maps will enter the map pool four weeks after release. This means that Skye, the game’s newest Agent, will be available in competitive play on Nov. 9. The newest map, Icebox, will enter the rotation on Nov. 24.

Although this would indicate Skye will not be eligible for the first, 128-team open qualifier tournament for First Strike, which begins on Oct. 26. The Agent will be in play, barring any gamebreaking bugs, for the second open qualifier on Nov. 11, however.

The regional First Strike events will begin on Dec. 3, and with Icebox being in the rotation by then, a team’s prowess on the new map could make a big difference in the results.

Fortunately, teams will have more than a month to prepare on the map and nearly a month to find a way to exploit and counter Skye.