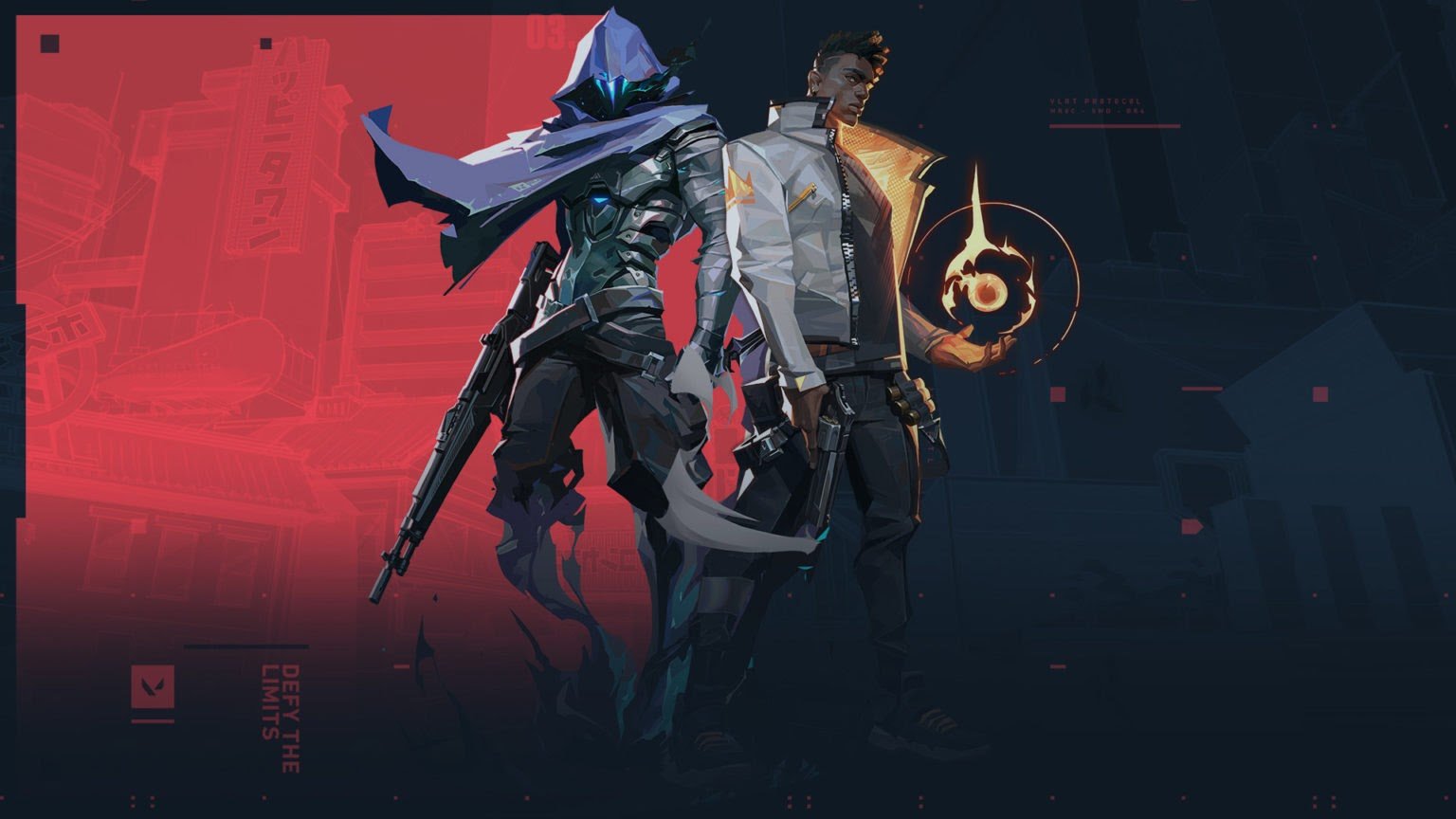 VALORANT players have found a new audio teaser in the shooting range that likely hints at the game’s next agent.

The upcoming VALORANT agent has been teased for months, with Riot Games dropping subtle hints about the new sentinel. A well-dressed person was spotted in the Year One Anthem video and the Fracture trailer was narrated by a mysterious person with a French accent. The trailer also shows two bullets colliding, destroying the Fracture facility. And it’s heavily implied that Deadeye, the reported agent, is behind the chaos.

Patch 3.08 also introduced a new audio teaser today in the shooting range, further hinting at the sophisticated and high-class agent. As reported by VALORANT lore enthusiast Cynprel, the audio can be heard at the bottom of a staircase behind a boarded-up wall.

This aligns with the previous teaser at the end of the State of the Agents September update, which showed a fancy business card and a cup of coffee. A new interactable option on Fracture is a business card and appears to be the backside of the card in the State of the Agents update. Not much is known about the new agent, but it’s clear they enjoy the finer things in life.

Riot hasn’t officially revealed the new agent, but we know they’re a sentinel. The gun cases on Fracture might also hint at their abilities. They may have a special sniper rifle or other optics for long-range engagements.