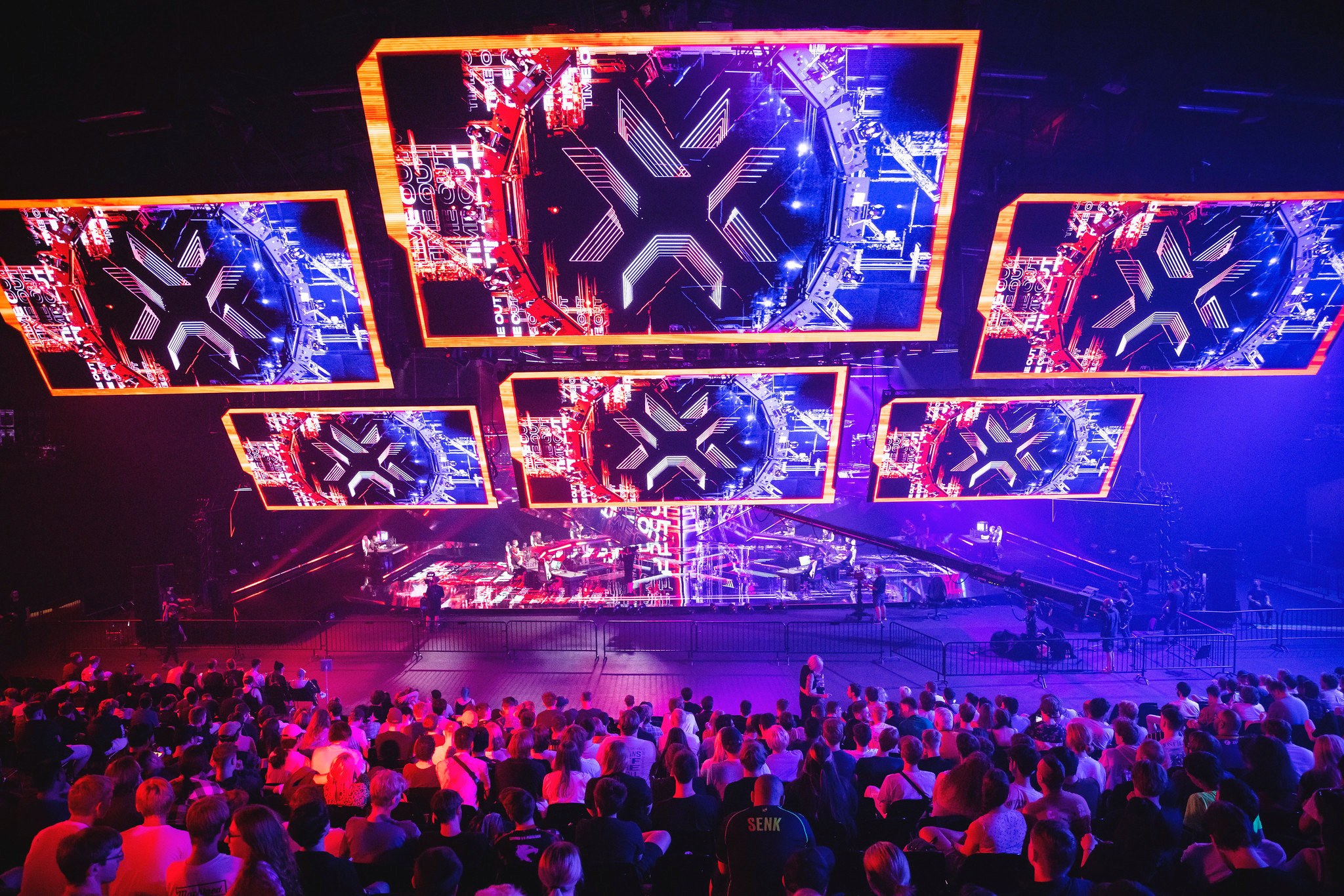 The first ever crowd at an international VALORANT event is putting on a terrific performance in their debut at VCT Masters Copenhagen.

On-site commentator Lauren “Pansy” Scott, a veteran of esports casting after years of work, most notably in CS:GO and PUBG, spoke highly of the crowd on the competitive VALORANT Reddit, saying they were making the noise of a crowd roughly three times their size.

Pansy also responded to negative comments that the day one crowd was only loud for Fnatic, calling them “absolutely incorrect.” Throughout the first two days, the Copenhagen crowd has been cheering for Fnatic, FPX, OpTic, and Paper Rex, and even have started chants for Acend and TSM. Even during the FPX vs. OpTic match, in front of an EU crowd, there have been sizable OpTic chants heard.

The crowd has also actively been making and lifting signs, having fun in front of the camera, and cheering for notable faces in the crowd, such as the Fnatic players.

During the press conference following the Friday match between Paper Rex and OpTic, OpTic’s in-game leader said he was happy to be back in front of a crowd and added that he “didn’t think it was gonna be as loud and as explosive as it was.” Paper Rex’s captain and fan-favorite Benedict ‘Benkai’ Tan also said they fed off the crowd’s energy.

As impressive as the first two days have been, the best looks like it will be saved for last. According to the ticket purchasing site Tixr, all ground floor seating for Sunday’s grand final is sold out, and only a few dozen balcony tickets are still available.