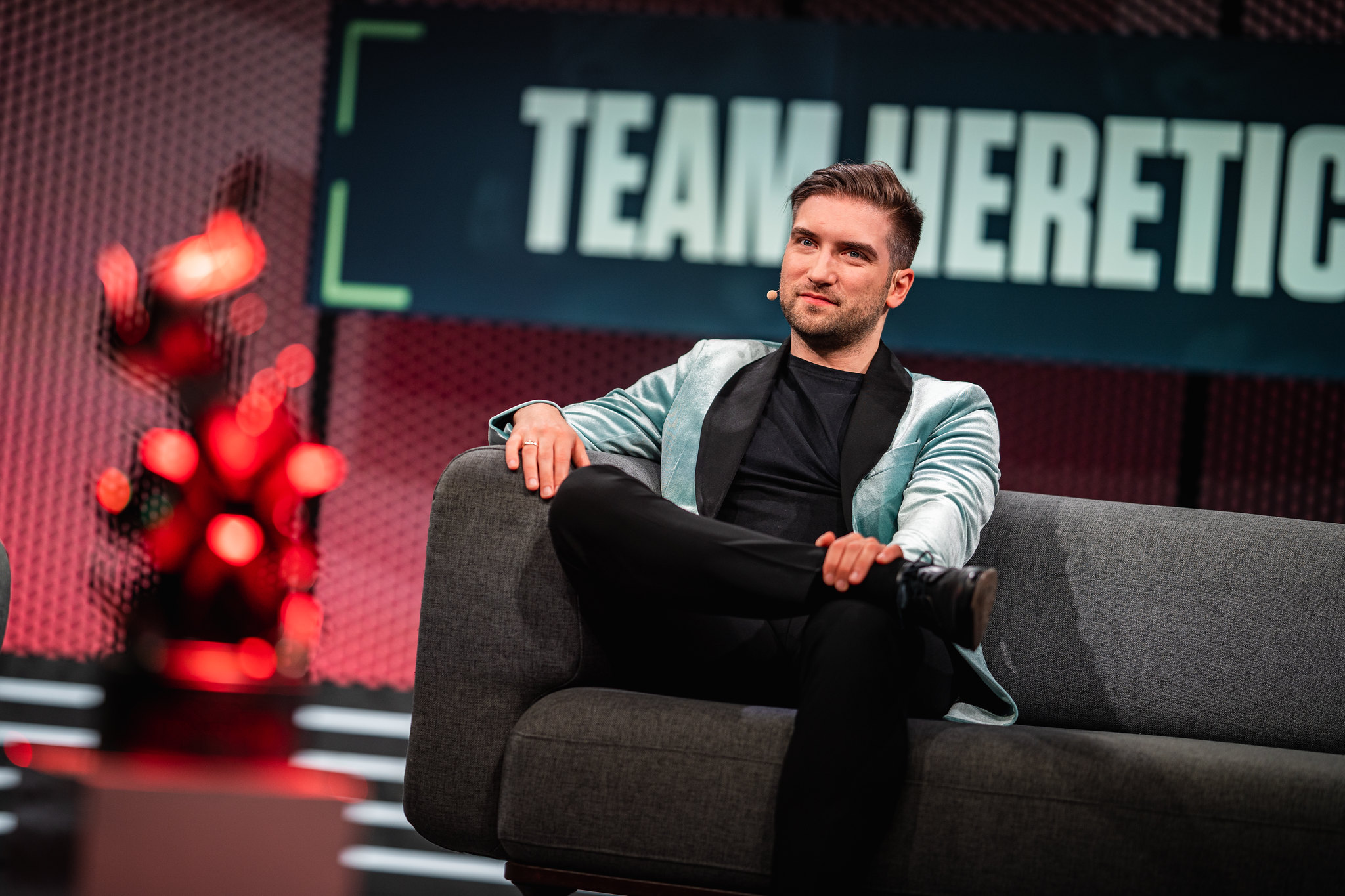 Jakub “Lothar” Szygulski isn’t convinced Europe has what it takes to beat North America at VCT Masters Berlin. The VALORANT analyst and expert said NA is “ahead” of EU in a recent post-match segment.

“With how they approach the game, it seems like the NA teams are actually understanding how the game is progressing,” he said. “And how important the way of executing your attack is in this game, rather than defense.”

NA’s emphasis on the attacking side gives the region the edge. 100 Thieves, for example, understand how to play with KAY/O “a little bit” better than EU. The agent allows Joshua “steel” Nissan to be “more free” when it comes to approaching the game, Lothar explained.

As opposed to Killjoy, who has continued to be a frequent pick in EU and the rest of EMEA, KAY/O, who was released on June 22, helps NA teams maintain momentum and execute sites with aggression.

The last time the regions met, they were in a similar situation. NA’s Sentinels swept through Masters Reykjavík off the back of an aggressive playstyle. EU’s Fnatic, meanwhile, struggled with defensive, post-plant strategies.

If EU fails to adapt to the meta in time, Masters Berlin could be a repeat of Reykjavík. With sweeping changes to the economy in Patch 3.0, the game has continued to favor the attacking side at the highest level.

VCT Masters Berlin kicks off on Sep. 9 and, in contrast to Reykjavík, will include 16 teams from around the world. EMEA, NA, Brazil, Southeast Asia, Korea, Japan, and Latin America will all take part in the event.