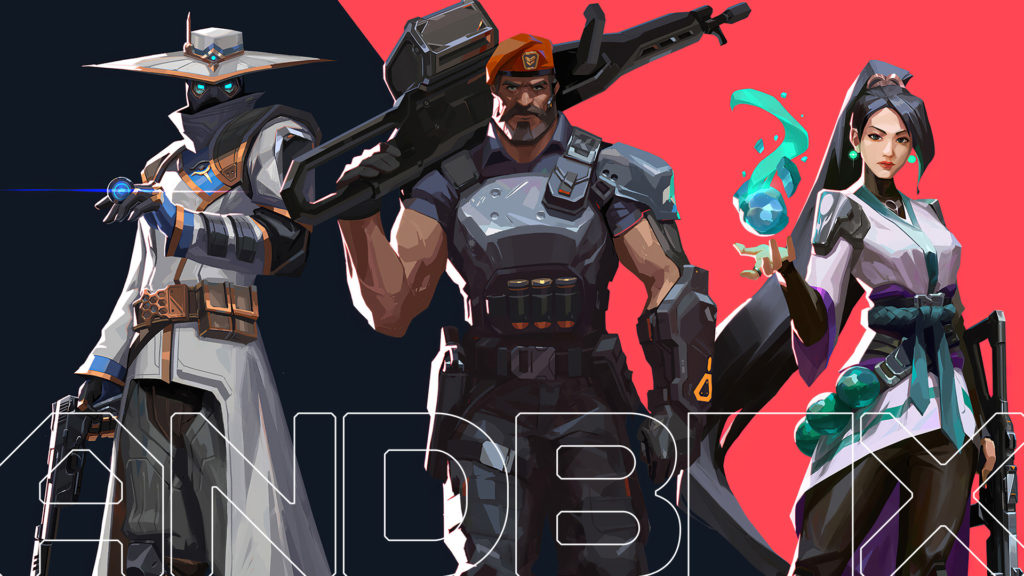 Not long after parting ways with Immortals, Noah “jcStani” Smith has found a new home.

Andbox officially added jcStani to its VALORANT roster today, describing him as “one of the most versatile players in the game.” The pro will likely fill the controller void left by Aaron “b0i” Thao, who was released on May 14.

Since Astra made an appearance in the announcement video, jcStani will most likely bring her out on the competitive stage. And since the pro also plays Omen, he’ll probably be the team’s smoker. JcStani did bring out Jett toward the tail end of his Immortals tenure, so that’s another possibility for the “versatile” player. Teammate Jaccob “yay” Whiteaker has sprinkled in Jett in between Sage games, so jcStani might offer an additional duelist option to the team.

Andbox clearly needed to make an adjustment after losing six of their last eight matches. They were impressive enough to make it to the Stage Two Challengers Finals but got knocked out early and missed their chance to compete at Masters Reykjavík. But they did beat some good teams on their road through VCT Stage Two, including Sentinels and TSM.

While Andbox will be watching Masters Reykjavík from their homes, they’ll get another shot at qualifying for Masters Berlin in VCT Stage Three.