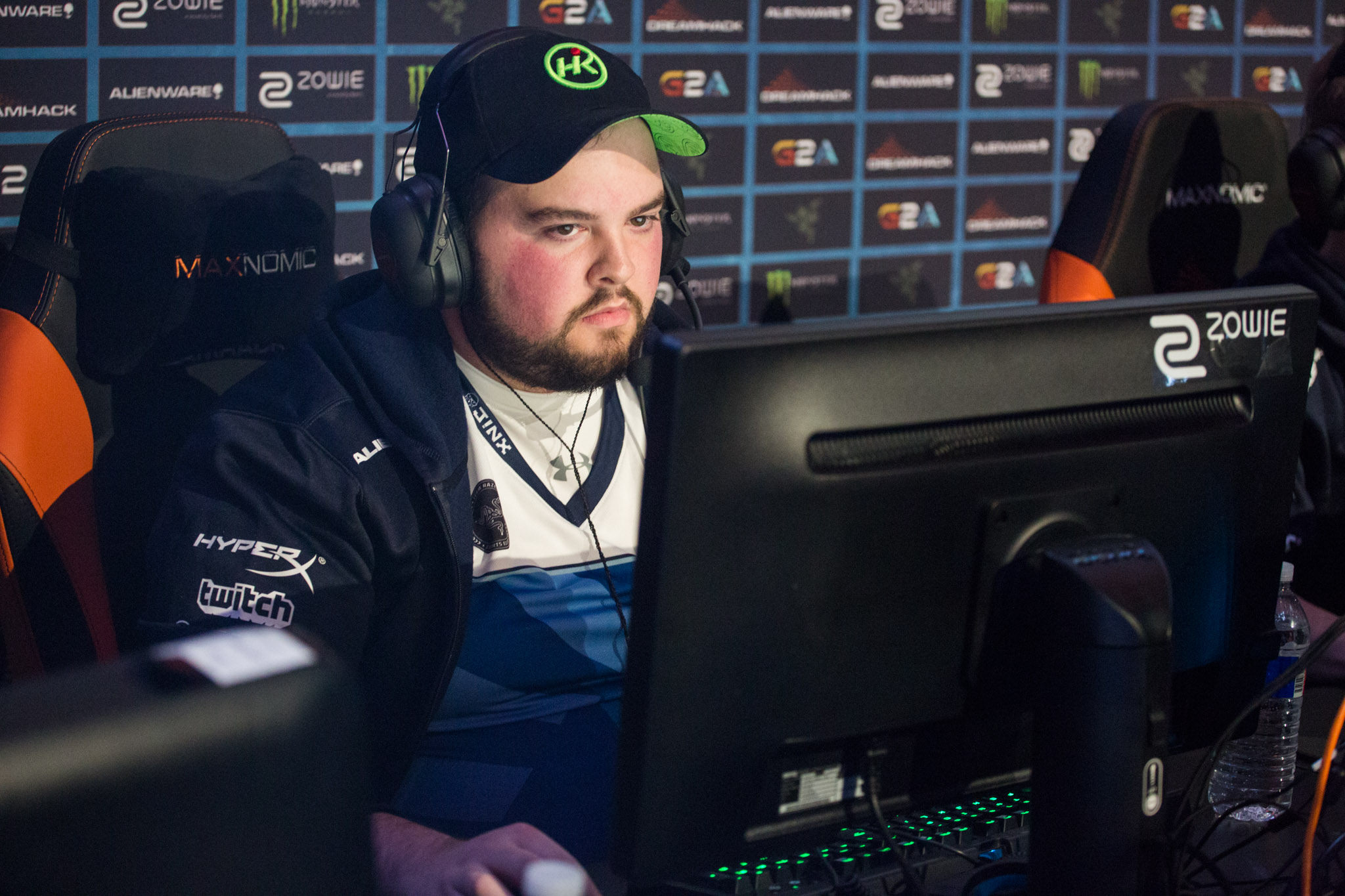 Hiko is one of the coolest and most collected streamers on Twitch, taking clutch situations in stride and frequently conjuring up frag highlights. But not even he could contain himself when he pulled off an incredible one-vs-four in VALORANT last night.

Hiko’s back was up against the wall with just a Sheriff to his name. Alone on B, playing Ascent—VALORANT’s latest map—he single-handily fended off the enemy team.

He took advantage of Sova’s recon bolt and took an enemy out with a quick, clean wall bang before falling back to the bombsite. Most players would buckle under the pressure at this point, but not Hiko. He stood tall and scored three consecutive headshots to win the opening round of the match.

Hiko is usually a man of few words, especially after clutching. But this time, he couldn’t help but celebrate, lift his arms, and let out a “woo.” Years of playing Counter-Strike competitively have calmed his nerves and prepared him for anything.

The 30-year-old signed with esports team 100 Thieves earlier this month, proving he still has gas left in the tank.

“Some organizations told me that they want to build, you know, more of a popular team instead of a winning team,” Hiko said in an interview with ESPN’s Tyler Erzberger. “They want the streamers, they want the big personalities, they want the big brands. And, like, that’s cool but I think my career and everything has been focused on winning and… focused on building the best team that I can.”