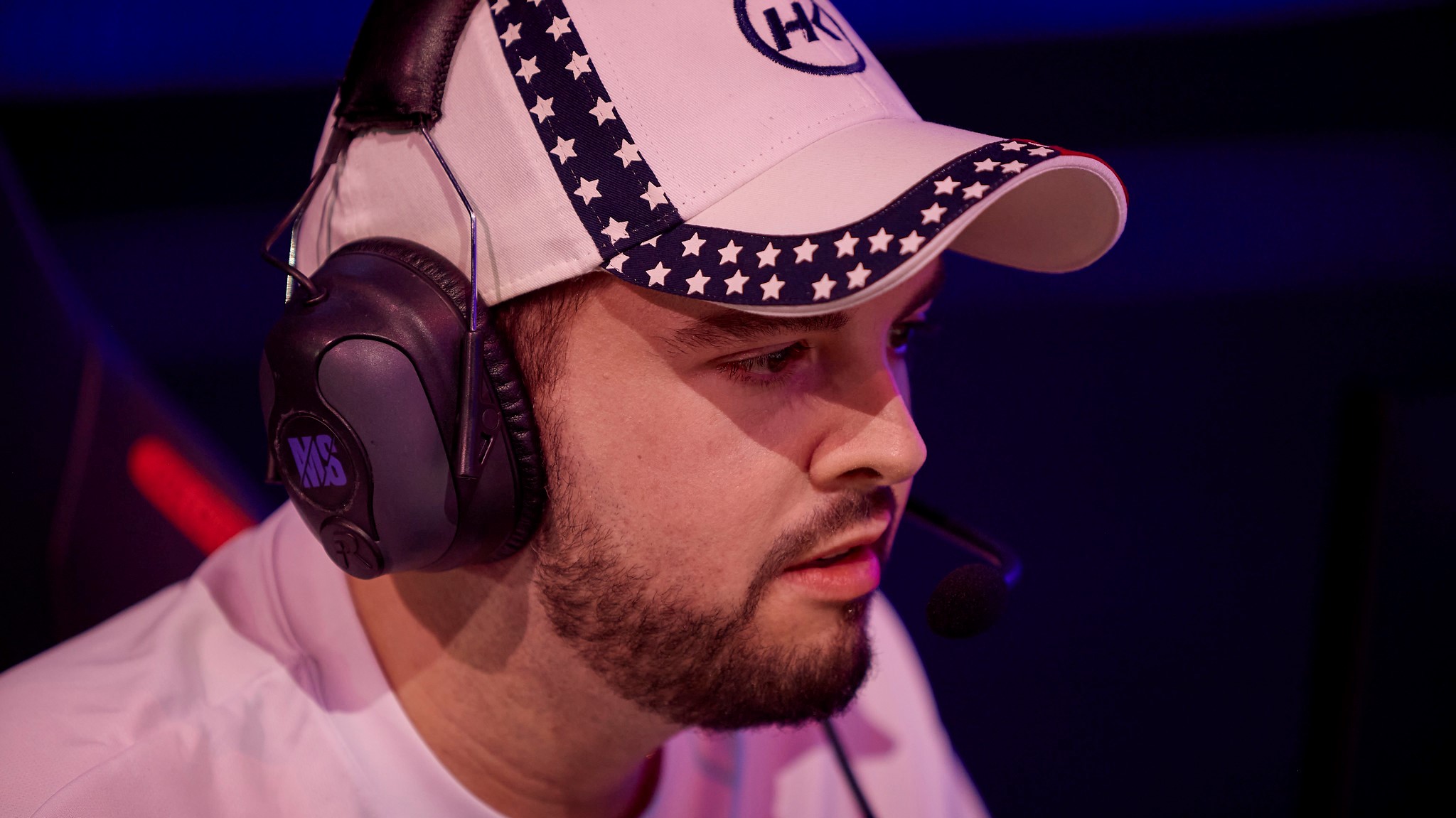 While some of us can’t aim like Hiko, knowing his VALORANT crosshair settings is definitely a start in the right direction.

Hiko made waves when he announced his retirement from CS:GO in 2020, opting to sign with 100 Thieves as the team’s first pro VALORANT player. The FPS veteran has unrivaled talent, with many tuning into his Twitch broadcasts for shooting tips.

The pro uses a standard green crosshair. And to maintain a steady crosshair regardless of movement or shooting, Hiko turns off fade and movement errors but keeps on firing errors.

Hiko had an illustrious CS:GO career, coming in first place at the 2015 ESL ESEA Pro League season two and second place at ESL One: Cologne 2016 with Team Liquid. The pro ended his CS:GO career with Rogue in 2019 and now intends to lead the 100 Thieves VALORANT roster to Champions.