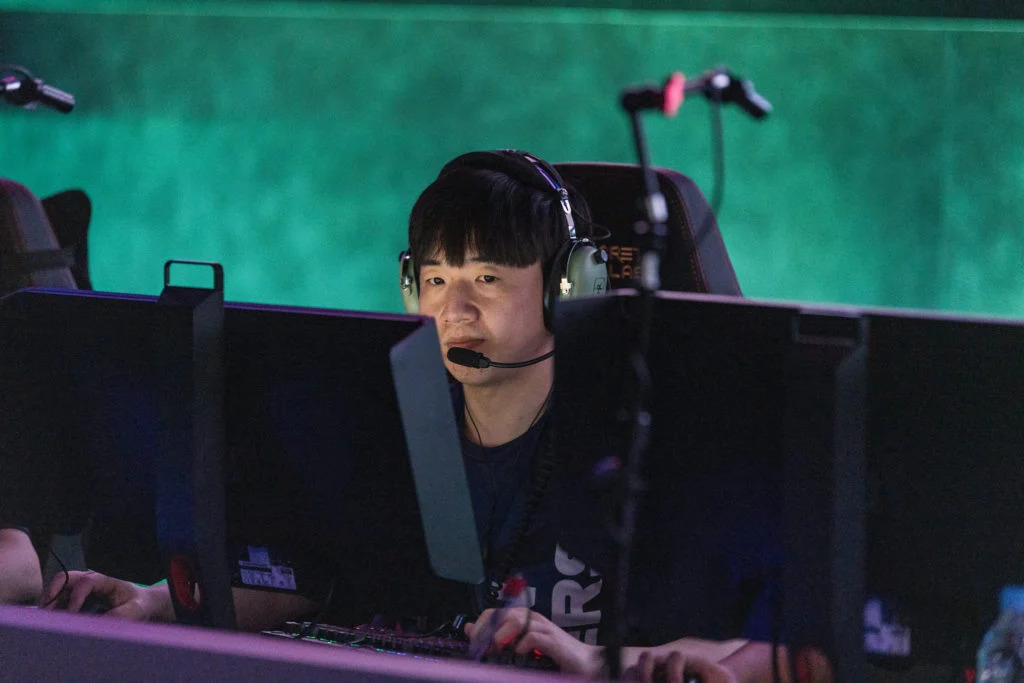 Glow, who led the team to an unprecedented 104-win record, has moved into coaching after his 13-year career came to an end last month.

“Even when I played professionally, I enjoyed analyzing and creating new strategies against teams. I felt that I was already doing a bit of coaching while being a veteran on the team, and I want to continue what I enjoy doing,” glow said in a statement.

Glow, 33, enjoyed a fruitful career competing in Counter-Strike and VALORANT but stepped down from Vision Strikers and retired from professional play after the team failed to qualify for VCT Masters Reykjavík—VALORANT’s first international LAN event.

“Some people may question my decision,” glow said in May. “But taking into consideration my age and the future success of our team, I think that this is the right time for me to retire.”

As a coach, glow will assist head coach Seonho “termi” Pyeon and coach Soonwoo “ARGENCY” Kwon in solidifying the team as a cohesive unit.

Glow’s competitive drive and leadership skills will be key for Vision Strikers moving forward. Yu “BuZz” Byung-chul, 18, and Kim “MaKo” Myeong-kwan, 19, who joined the team last month, will be in dire need of a role model.

The veteran tactician will make his debut as a coach when VCT Korea resumes next month.