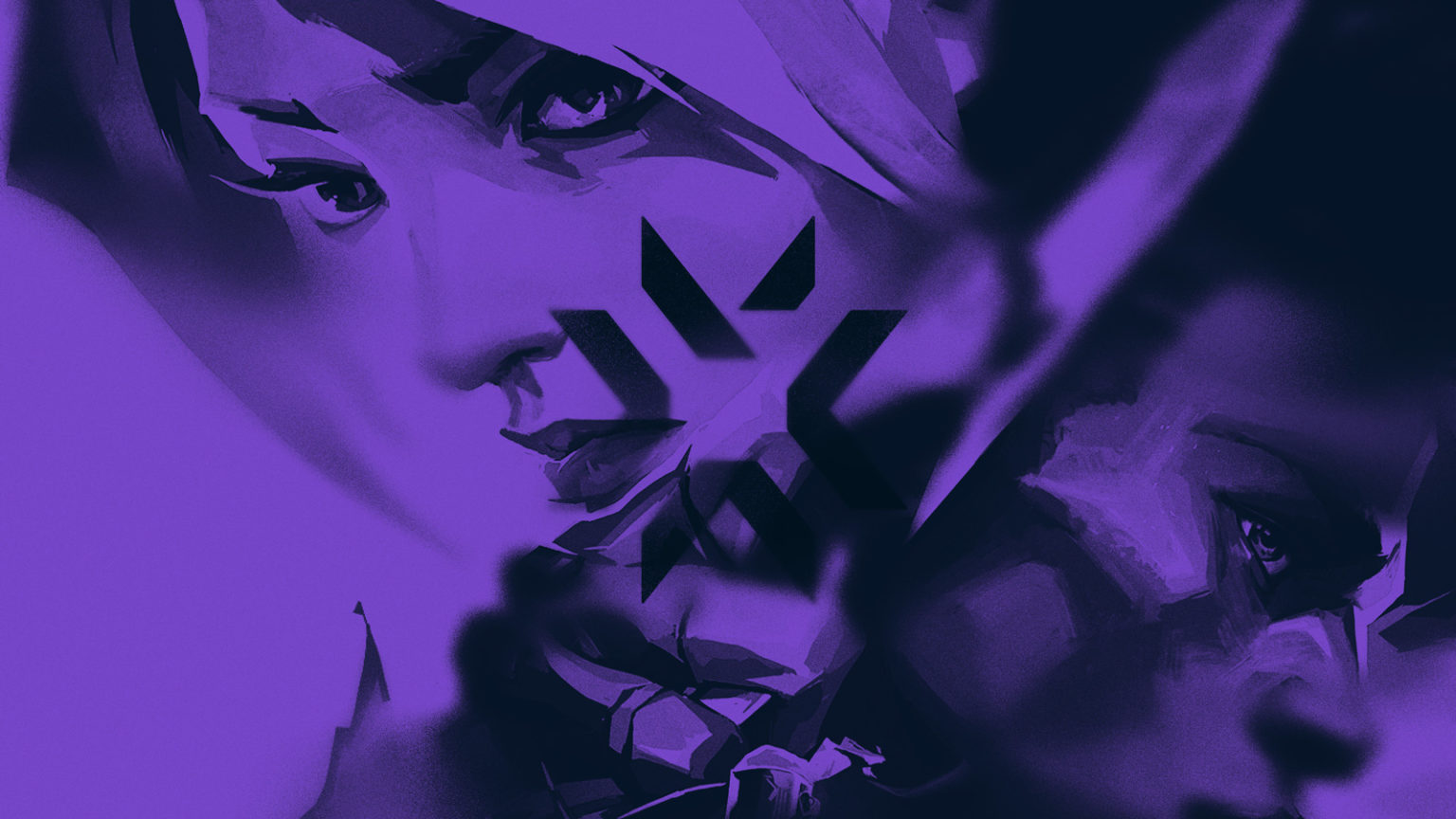 After parting ways with long-time serving Kim “glow” Min-soo on Monday, Vision Strikers have revealed who will be taking the captain’s place ahead of the next round of the VALORANT Champions Tour in Korea.

BuZz, 18, and babo, 19—the former of which has requested to change his in-game to MaKo at future events—are two of Korea’s most promising young players, recording some of the highest ratings and K/Ds in the region.

The players both competed in VCT Stage Two Challengers to varying degrees of success, placing fourth and fifth in the recent qualification tournament.

BuZz and babo are known for playing Duelist agents like Jett and Raze but are more than capable of flexing to a supportive role with Sage. It remains to be seen how the players will fit into Vision Strikers—and what roles they will play going forward.

Vision Strikers will look to bounce back ahead of VCT Masters Berlin in September 2021 with their six-man roster. The signing of BuZz and babo is surely a move in the right direction for the team.