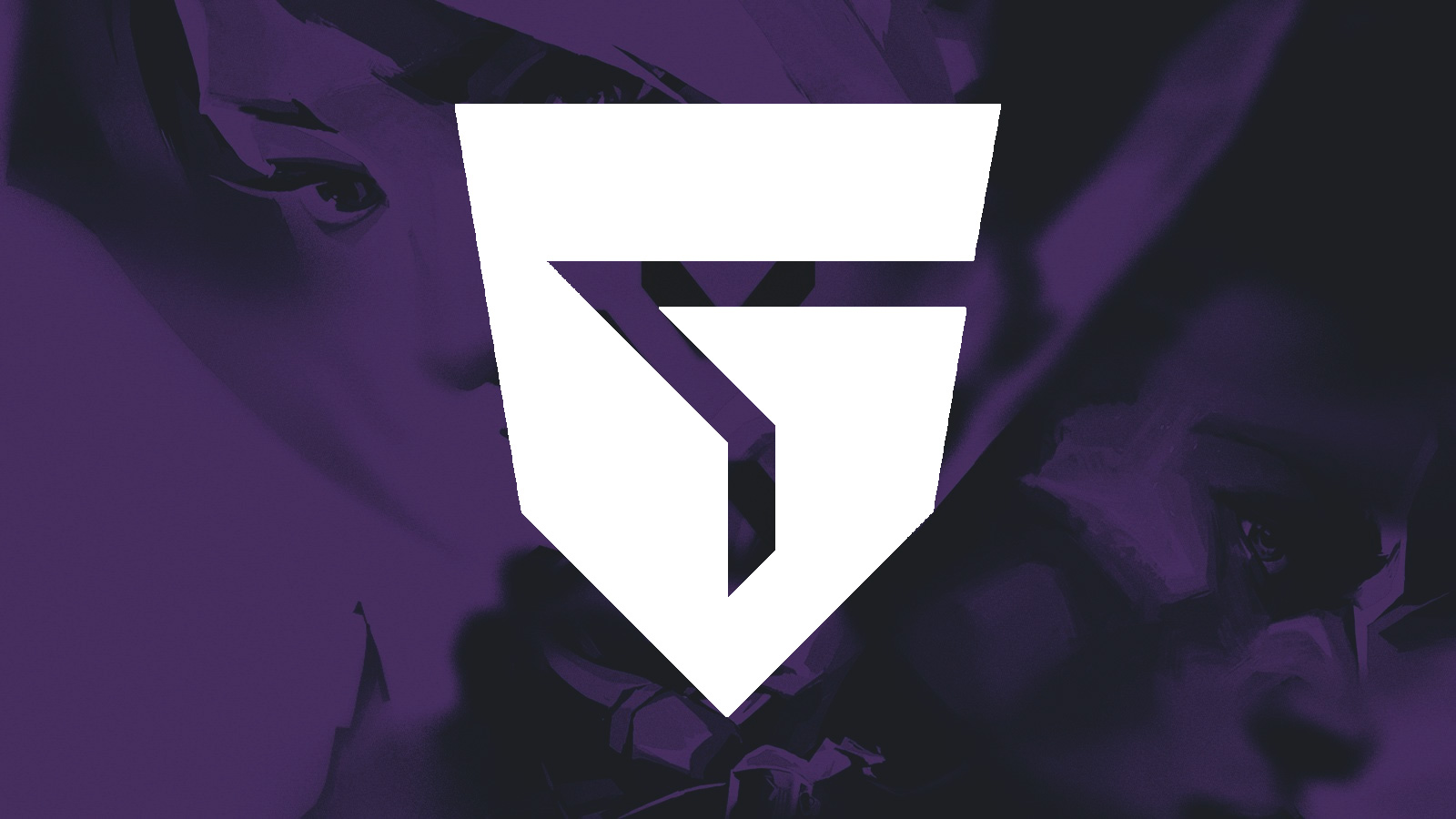 Both Davidp and Ambi joined Giants as stand-ins back in mid July, after the organization moved Michał “MOLSI” Łącki and Ričardas “Boo” Lukaševičius to the bench before eventually releasing them. Prior to linking up with the rest of Giants, davidp served as a pivotal part of the G2 Esports roster that dominated all of Europe in 2020 and also played for Excel for a few months this year.

The two players joined Giants before the team’s final opportunity during VCT. They were unable to break through the open qualifiers of any Challengers events during the first two stages, falling short against some tough competition such as Fnatic, Acend, Team Vitality, and DfuseTeam (pre-Team BDS acquisition). With the new additions, Giants finally advanced past an open qualifier for Stage Three: Challengers Two, but didn’t stop there.

At the Challengers Two main event they put on quite the show. They defeated Rix.GG in the first round, came back to win the series against Fnatic after losing the first map on Icebox 13-4, then secured an EMEA Challengers Playoffs spot with a dominant performance against one of the best EU teams, Team Liquid.

The official signings of Davidp and Ambi were announced today before the team’s match against Guild, after Giants suffered an opening round loss vs. Oxygen Esports before rallying with a victory over Na’Vi. If Giants can get past Guild, they’ll have a match with Davidp’s former team G2, with a Masters Three: Berlin spot on the line.