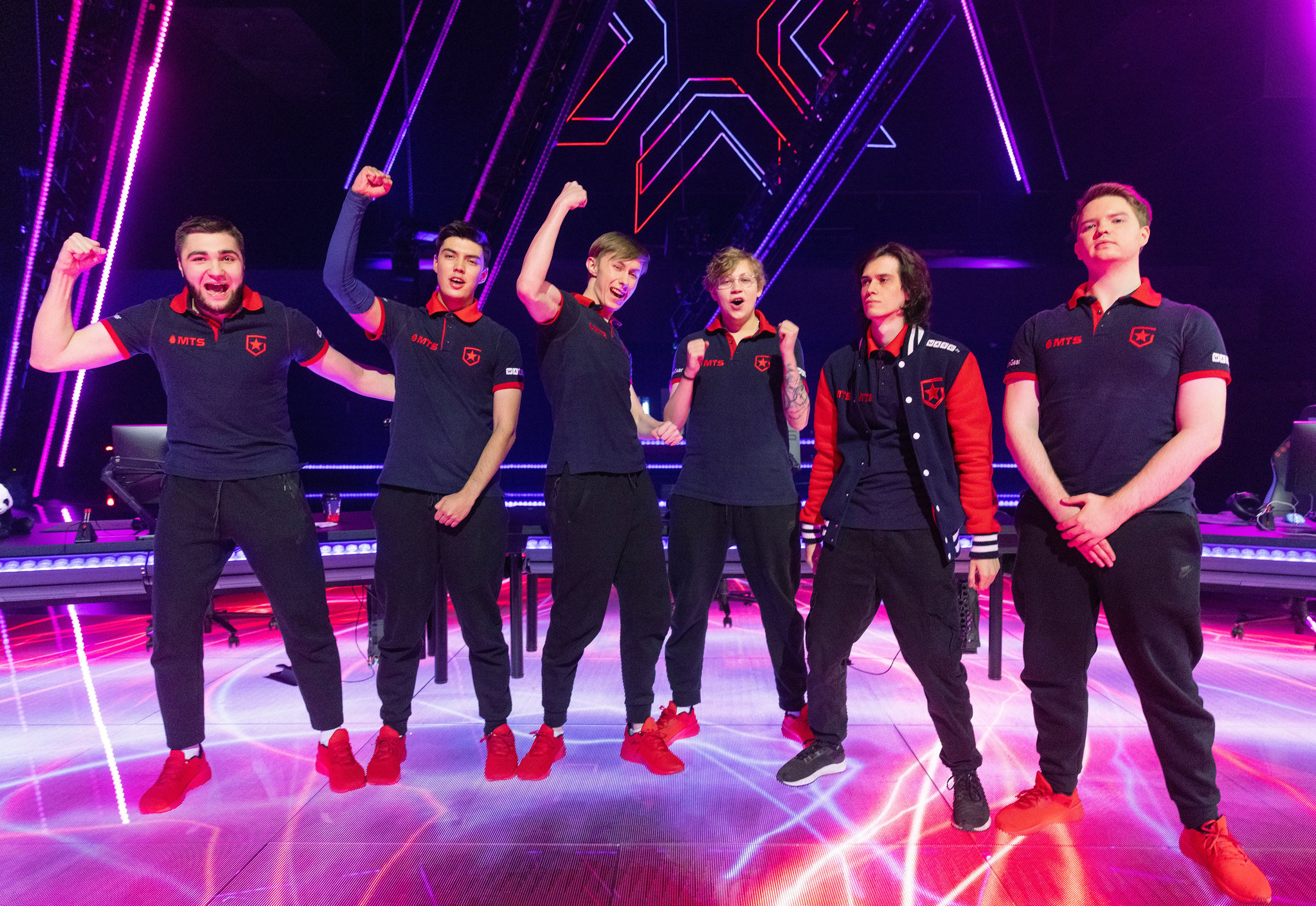 Gambit defeated G2 Esports in the semifinals of VCT Masters Three Berlin today, punctuating their victory with a flawless VALORANT performance on G2’s pick of Icebox. The Russian roster advances to the grand finals, where either 100 Thieves or Team Envy await them.

The first semifinal of the day started on Breeze looking like another big series for keloqz, whose tremendous second round reversed the momentum after Gambit won the pistol round. But Gambit reset with a timeout down 4-1 and came out with a more aggressive and impressive defense, taking away map control from G2 and taking the half 7-5.

A perfect read of the G2 defense in the second-half pistol round increased the Gambit lead, despite some heroics from nukkye. Some tight round wins from G2 brought them back into the map. But it was Gambit who closed out Breeze with a slow and methodical attacking side reliant on catching rotates via some patient lurks from nAts. Gambit claimed a still closely contested affair on Breeze, 13-10.

Gambit came out scorching hot on Icebox, taking the pistol round and the third round bonus to bust the G2 economy and build their lead. Down 0-5, an impressive clutch from mixwell completely unraveled at the hands of nAts, and he continued to backstab G2 over and over with unstoppable lurks. Gambit produced a flawless attack side, handing G2 the ultimate challenge of returning from a 12-0 deficit. The opening picks from d3ffo and nAts on the second-half pistol round produced the final nails in the coffin, and Gambit secured the flawless 13-0 victory to close out the series in dominant fashion.

This was easily the most dominant-looking map of the entire tournament, and Gambit became the first team in Berlin to 13-0 an opponent on a map. The fact that it came in the closeout series of a semifinal only makes it more impressive. Gambit now awaits the winner of Team Envy vs. 100 Thieves in the grand finals.

As for Champions implications, this victory secures Gambit and Acend’s place at Champions via VCT points earned. If Gambit were to hoist the trophy in Berlin, Fnatic would also secure a spot at Champions. G2 is locked into a spot at the EMEA Last Chance Qualifier.