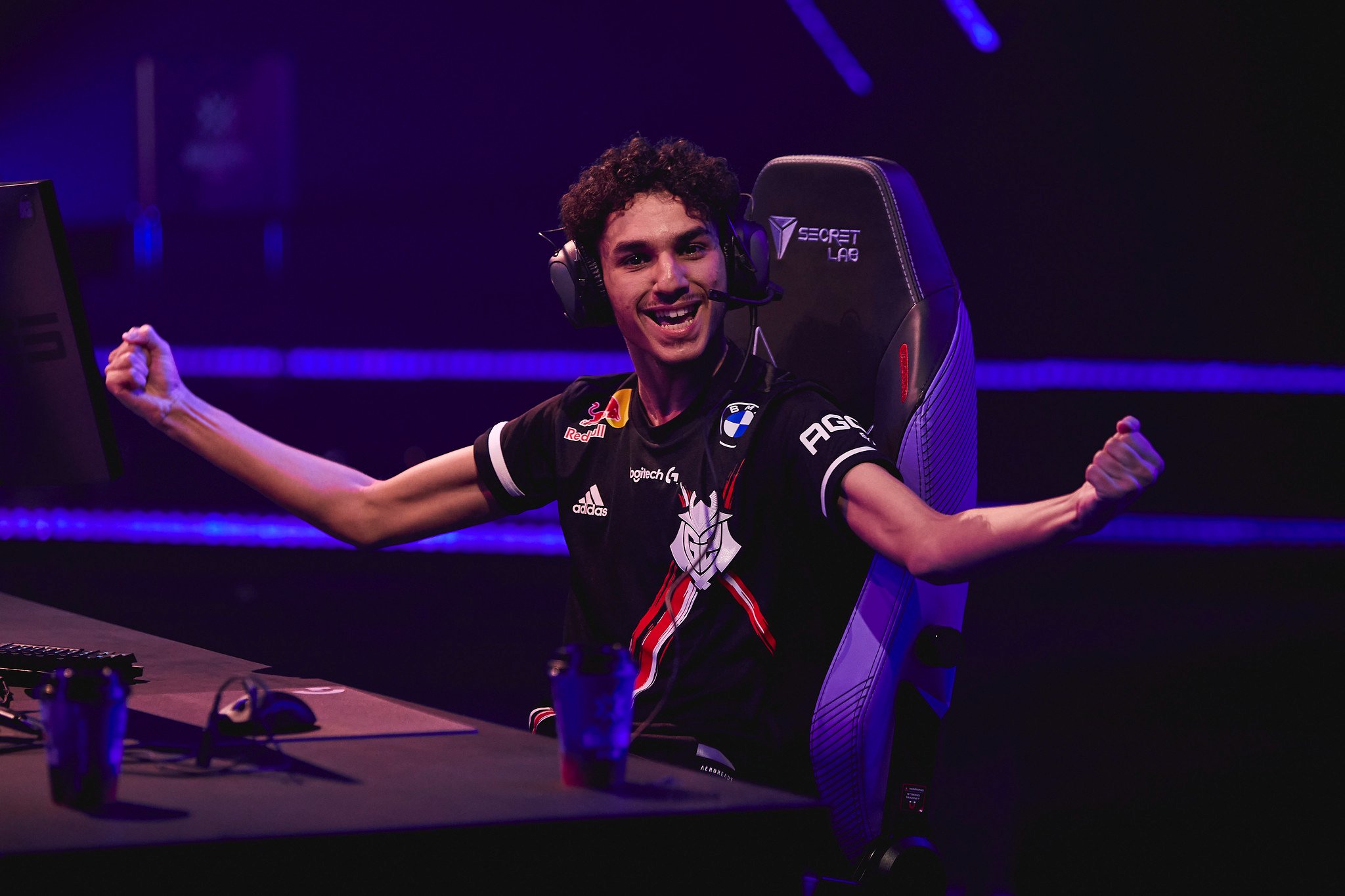 G2 Esports are through to the semifinals of VCT Masters Three Berlin after picking up a win against Latin America’s KRÜ Esports today. The G2 side was bolstered by a stellar two-map series from their young Jett main, Cista “keloqz” Wassim.

This VALORANT series opened on Icebox, G2’s pick, with KRÜ looking to finally get one over on the EMEA region after falling to both Fnatic and Team Liquid in Reykjavík. KRÜ won the pistol round with a Sage wall and risky defuse, but G2 force-bought to strike back in the next round.

In the first buy round, keloqz stepped up with some nice Jett knife kills to force KRÜ to retreat and save weapons. Some clutch plays from Mazino (Viper) and Klaus (Sova) reduced the deficit and even briefly gave KRÜ a small lead. G2 carried a 7-5 lead into halftime but went right to work, building that lead on defense. KRÜ continued to put up a fight, but stellar OP play from keloqz shut the door on the LATAM champs and G2 claimed Icebox 13-9.

KRÜ needed a hot start on their own pick of Haven—and that’s exactly what they got. KRÜ took the opening pistol and first gun round to earn a 3-1 lead. They didn’t let up, either, shredding the G2 defense on the C site early and holding both nukkye and AvovA to zero kills after six rounds.

But after those six rounds, G2 rallied with six straight of their own to take back the lead 7-5 just before halftime. That momentum continued into their own attacking side with more devastating playmaking coming from Keloqz. A 5-1 KRÜ lead turned into a 10-5 G2 advantage before a KRÜ timeout. A couple close rounds went KRÜ’s way before G2 closed out Haven 13-7 and the series 2-0.

Keloqz easily earned MVP honors for the series with a total of 52 kills across both maps with Jett (26 on each). With this G2 victory, the last team outside of North America or the EMEA region has been eliminated after Gambit dispatched Vision Strikers in three maps earlier today. Both teams will meet in the semifinals tomorrow, ensuring at least one EMEA team will be in the grand finals.

That team must wait on whoever emerges from the opposite side of the playoff bracket, which features all three North American teams in Sentinels, 100 Thieves, and Envy, as well as EMEA’s Acend.