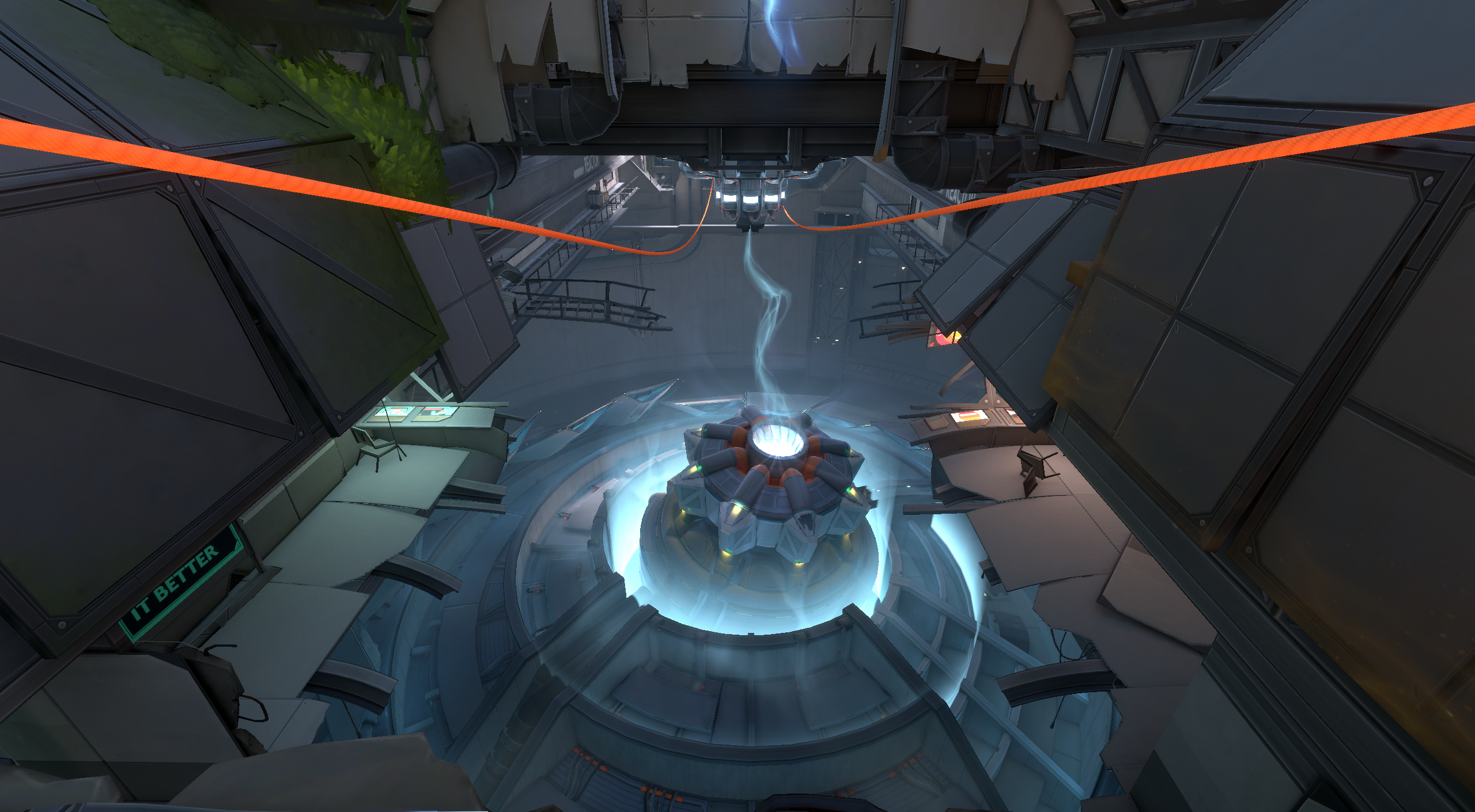 In VALORANT Patch 3.09, Riot Games is making a few changes to the map Fracture, including a new piece of cover and some shifted map elements.

First, the B Arcade attacker barrier has been shifted more toward the attacker side bridge, while the defender’s barrier at A rope has been moved to the top of the ropes instead. For the B Arcade change, Riot wanted to give defenders a better chance to contest the area since attackers won’t be close enough to gain control.

With the A rope change, the developers are trying to give sentinel players a better opportunity to prepare. But players will still need to play out both of these changes to see how they actually affect the early moments of a round. The ultimate orb at A Hall has also been shifted to a “more neutral space,” which should make it a lot less attacker friendly to capture.

The last change to the map comes in the form of a new piece of cover that blocks a sight line going from Hall entrance to B Main, which should provide some interesting new interactions between opposing teams, especially with defenders who like to flank.

Aside from these changes and the big nerfs to the Classic, however, Patch 3.09 is pretty thin in terms of any new additions or adjustments to any other weapons or agents. You can check out the full patch notes on Riot’s official website.