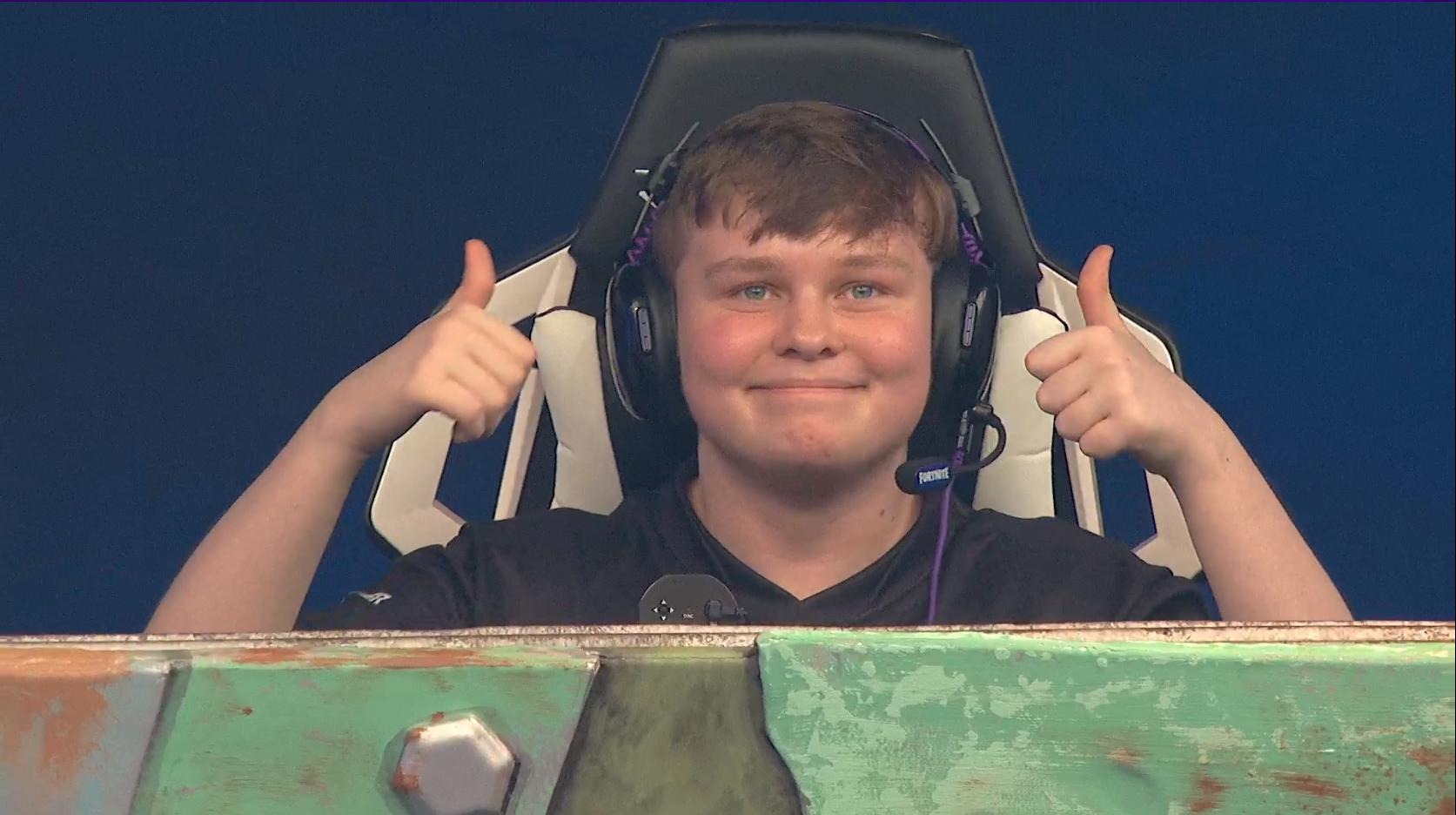 After quitting competitive Fortnite to pursue VALORANT back in June, Benjy “benjyfishy” Fish is reaffirming his commitment to going pro and is now looking to field offers as a Chamber/duelist main.

Over the past two months, he’s competed in various open qualifier events in the European scene with the orgless Dragonslayerzzz lineup, consisting mostly of Dutch players. The team reached the VRL France Revolution: Coupe De France event as part of the official OFF/SEASON after a lengthy open qualifier run.

It’s only a small sample size of matches, but over the past couple of months, benjyfishy has put up some impressive numbers, especially on Jett. Over 31 maps played on Jett since September, he’s averaging a very nice 1.48 K/D ratio and a kill-assist-survive-trade rating of 75 percent, according to TheSpike.gg. On both Chamber and Jett, he’s also been winning over 63 percent of his opening duels. These stats are fitting for a player so mechanically gifted, something fans of his who watched him play Fortnite know all about.

The British-born benjyfishy left behind Fortnite when he “fell out of love” with the game he had found so much success in at such a young age. Benjyfishy, who is still only 18 years old, was one of the top Fortnite players in Europe and in the world, winning multiple events across solo and trios play for NRG, mostly between 2019 and 2020 while teaming with big names like Mongraal and mitr0, among others.

Right now, benjyfishy is under contract with NRG as a content creator, but it seems the organization has given him the option to pursue options and offers as a VALORANT pro. With such a short time spent playing VALORANT so far, it would be unreasonable to expect to see him in the EMEA international league in 2023. But with a robust Challengers system in place, there will likely be teams looking to play in the regional leagues who could consider him, especially given his young age and already large personal brand.