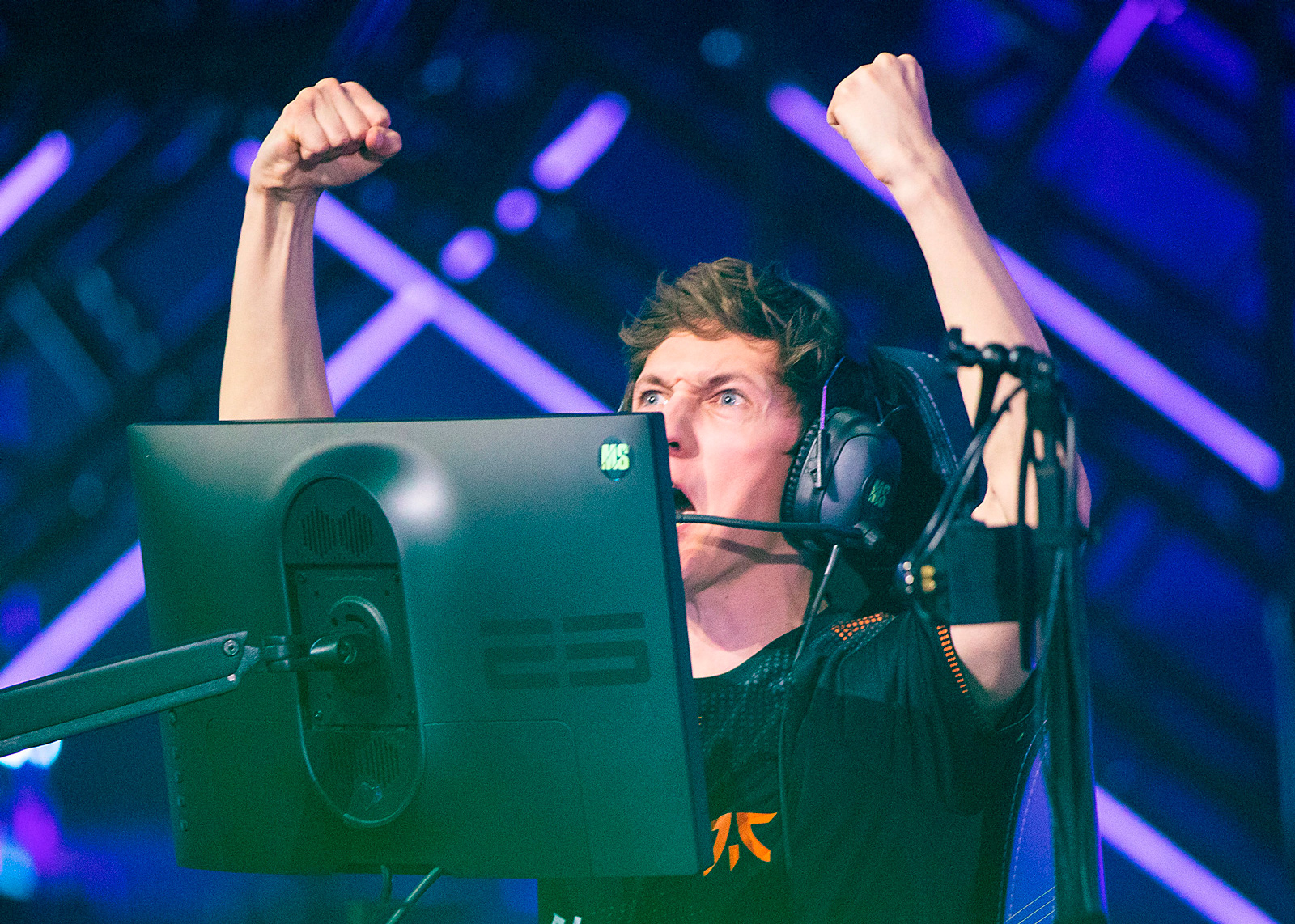 Both of the EMEA representatives at VCT Masters Reykjavík have been knocked out of EU Challengers One. Team Liquid and Fnatic both fell today in the second round of the lower bracket.

The two teams started Challengers One with a rematch against each other in the opening round. These teams split their other recent series. Liquid won the Stage Two EMEA Challengers Finals grand final in five maps, but Fnatic claimed the win when they met in the lower bracket of Reykjavík. Here in Stage Three, Fnatic got the upper hand in a close three-map series, sending Liquid down to the lower bracket.

Fnatic looked to secure their spot in the Stage Three EMEA Playoffs with a win over Guild Esports and were in a position to do so up one map in their second-round series. But following a masterful Jett performance from Yacine on Icebox, and then a strong showing with Breach by Leo on Haven, Fnatic found themselves sent down to the lower bracket too.

Liquid narrowly recovered with a 2-0 win over French side Team BDS, needing both Split and Haven to go to overtime to advance. Liquid and Fnatic then found themselves in the lower bracket second round, each needing one win to secure an EMEA Playoffs spot.

FunPlus Phoenix, one of the consistently good teams in all of Europe who’ve fallen just short at several top-tier events, delivered the death blow to Liquid, winning on Haven and Ascent to send ScreaM and crew home. FPX had impressive defense sides on both maps, with almost everyone on the roster coming up big on the scoreboard.

The G2 vs. Fnatic match started with an offensive showcase on Icebox, which G2 won with an impressive 9-1 attacking side in the second half. Haven went to four overtime periods, with heroic plays from mixwell and keloqz pushing G2 through.

With these losses, Liquid and Fnatic both earn a top-six placing at the Challengers One event, meaning they’ll miss out on the first four EMEA Playoffs spots for European teams. Those spots are now assured to Guild, Acend, FPX, and G2.

Liquid and Fnatic aren’t out of the running for the EMEA Playoffs, and thus Masters Berlin, but the road is a little more challenging. They both have earned direct invites to Challengers Two, where they’ll join Team BDS, Rix.GG Thunder, and four more open qualifier teams. But that group will fight for just two more EMEA Playoffs spots instead of four.