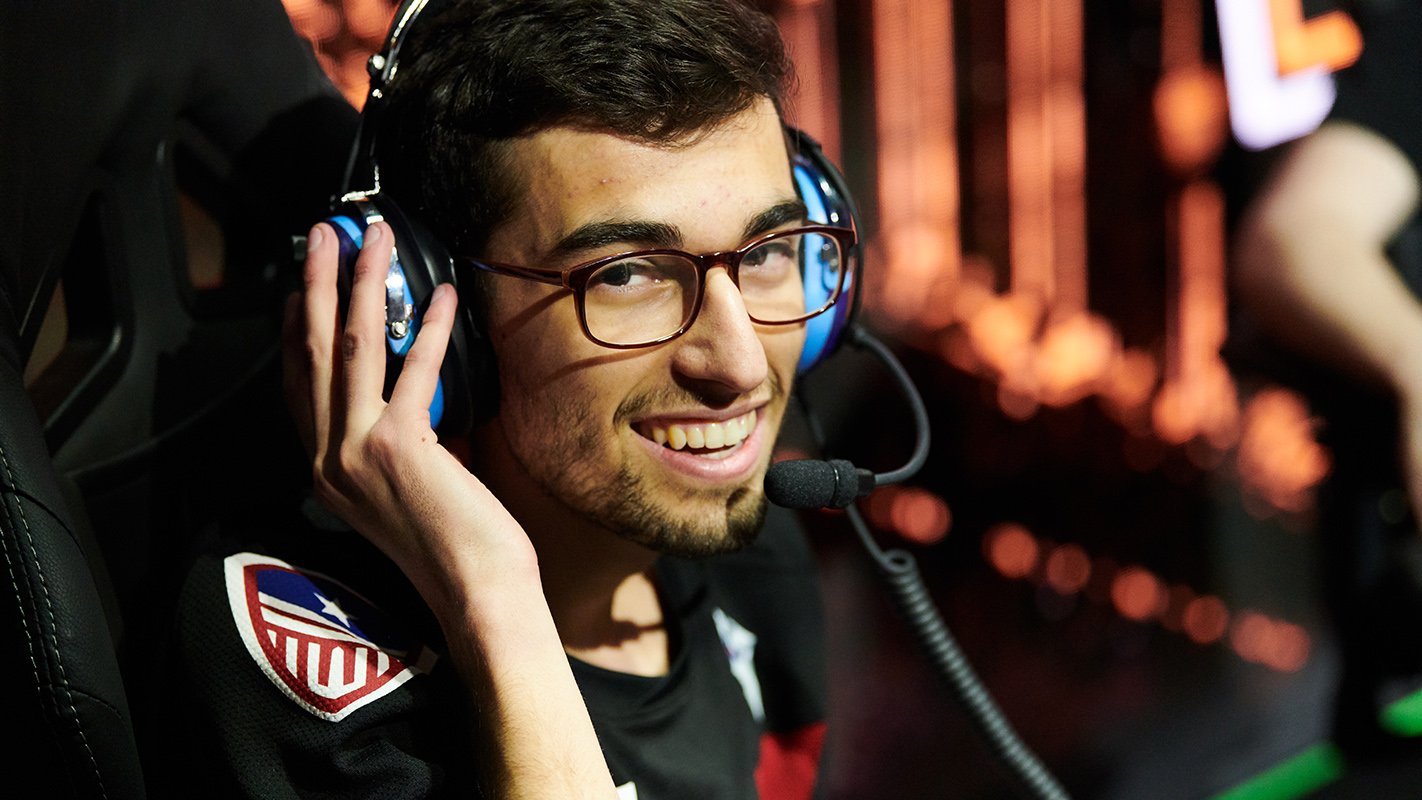 FaZe’s VALORANT squad suffered their first loss in the VCT Masters One tournament at the hands of Sentinels yesterday. The team’s aggressive playstyle ultimately fell short against the strong team, but FaZe’s Corey Nigra still believes his team’s playstyle is effective.

FaZe were previously undefeated in the Masters One event and took down XSET and Envy before facing Sentinels in the upper finals. This was one of the most anticipated matches as FaZe 2-0’d their two previous opponents, and Sentinels dominated with the help of TenZ.

But many were disappointed at the short 2-0 series with FaZe failing to find their groove. Yet FaZe aren't incredibly discouraged by their first loss and are ready to try their aggressive playstyle in their next match.

“I just think sometimes you have an off day as a player—it just happens.” Corey told Dot Esports. "But it’s definitely not going to take away from how well [Sentinels] played too. They’re definitely a really good team, so there is that.”

Corey explained Sentinels were prepared for the series and were surprisingly disciplined despite adjusting their roster just before the Masters event. Sentinels also avoided one-on-one gunfights and provided few opportunities for FaZe to abuse.

Despite the loss, FaZe have little intention of adjusting their playstyle from the aggressive, “pugging” style they've implemented the entire tournament.

“There is no reason to switch up everything for just one little loss," Corey said. "If you did that, then you’re not really too confident in your style. So, we’re just going to keep trying to do what we like to do, and however we play tomorrow, the winner of Gen.G vs. NV, vs. them, we’re going to do what we like to do. If anything, we’re going to try and fix some of the things that we thought got abused against Sentinels.

Other players and fans have commented on FaZe’s style and how it won't last since teams will eventually learn and adapt to it. Corey believes his team can continue to change and add to their strategy, and people who assume they have no plan are wrong.

“We have lots of reasons why we do certain things. There is never a time where we’re just like 'alright, let’s just randomly go here,'” Corey said. “We definitely have an idea of what we do.”

FaZe are ready for another chance to play Sentinels, but they’ll have to make it through the winner of Gen.G and Envy in round three of the lower bracket. Envy were considered one of the best teams going into Masters One, but Gen.G have quickly proven themselves as one of the top teams in the region.

FaZe will face the winner of round three in the lower bracket today at 5:30 pm CT.