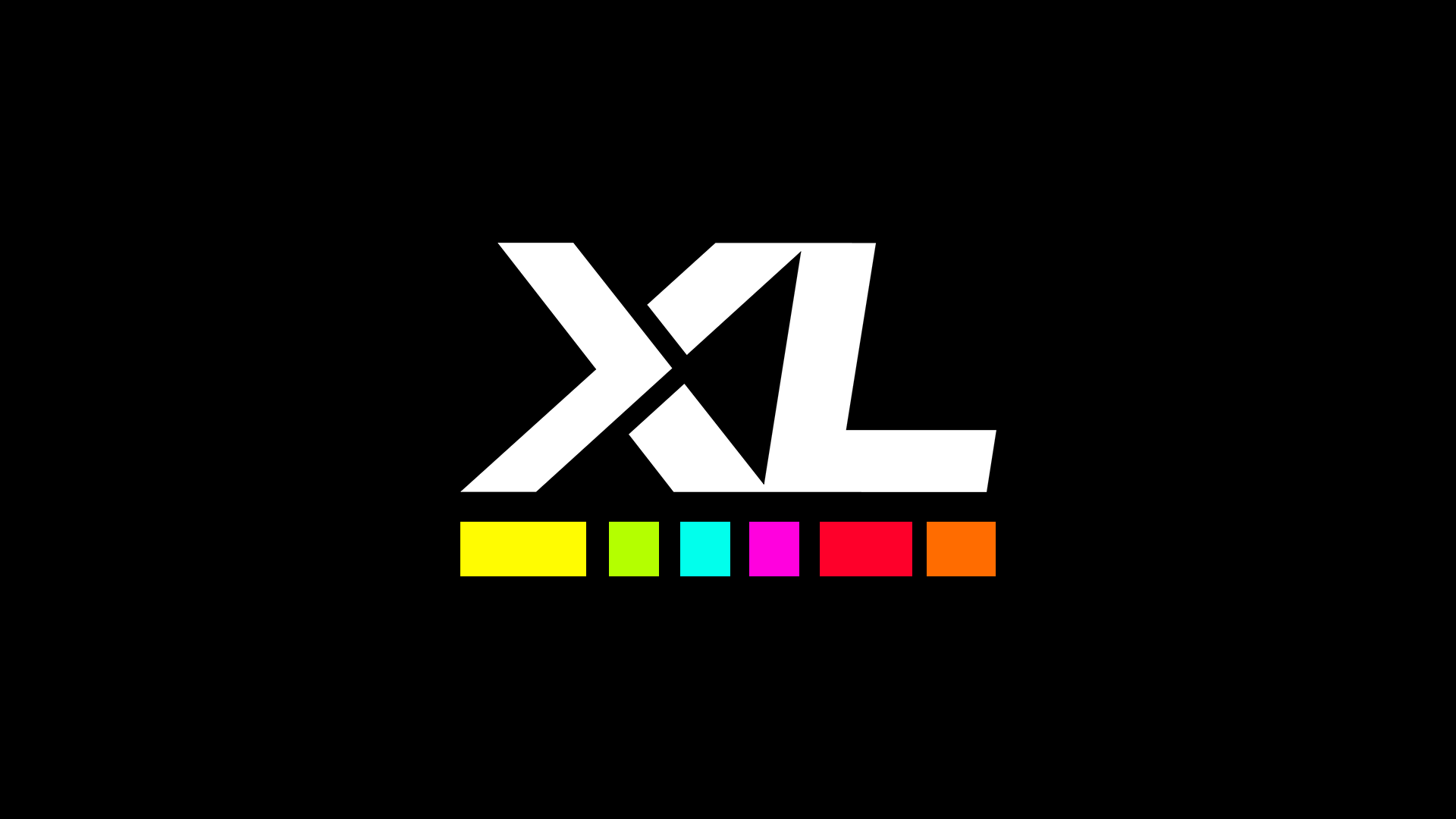 A proven winner in CS:GO and one of only three active VALORANT players who have won a Valve-sponsored Major, Excel Esports’ Vincent “Happy” Cervoni Schopenhauer loves the game he’s currently competing in. That being said, he’s not shy about voicing his concerns with its surrounding esports scene.

Happy spent years in CS:GO‘s open circuit tournament system, competing in events hosted by massive tournament organizers like ESL, DreamHack, FACEIT, and ELEAGUE. While other VALORANT events are hosted outside of the VALORANT Champions Tour, they’re not nearly at the scale of some of CS:GO‘s grandest tournaments. Moving forward, Happy hopes that changes.

“I love the fact that Riot is taking care of the game patch-wise and gameplay-wise,” he said in an interview with Dot Esports. “And that’s actually a big difference compared to Valve; they really care. But competitively, it’s not that great right now, because you don’t get enough exposure for orgs, and you don’t get enough matches as a team. Take the [EU VCT] closed qualifier that is happening right now. Yes there’s a losers bracket, and that’s nice, but that’s it: two losses and you’re out. It kinda sucks to be honest. I would wish for a better system. I would love to see more tournaments, and teams being able to fight against teams that are not really represented in other regions.”

With VCT acting as the primary focus of VALORANT esports, it can sometimes create issues regarding teams that don’t succeed in the qualifiers. FaZe Clan, for example, were eliminated in the NA Stage Two qualifiers and haven’t been seen in an official match in over two months. They could have participated in some smaller tier-two events, but then they run the risk of giving away new strategies prior to the start of VCT Stage Three or being on the receiving end of ridicule if they lose. Without big TOs putting on grand events, the others just aren’t worth competing in.

As much as he’d like to see VALORANT and Riot embrace an open-circuit system, he’s not optimistic that it’s going to happen. That being said, he’s not completely dismissive to the idea of franchising.

“I believe we need more tournaments that are not necessarily Riot involved,” Happy said. “I think we’re just heading the way of League of Legends with the franchising. I’m new to this, I’m trying to understand it…but I don’t think Riot is going to make the compromise of giving up control of their game to have a more open circuit. I do believe [an open circuit] is for the best, but they’re going to do what’s best for them.”

While he criticized Valve for its more distanced approach to maintaining CS:GO gameplay, he didn’t leave the scene because he thought the game was getting “stagnant” or “stale,” like several former NA CS pros have said. He just enjoys VALORANT. But before switching titles he revealed he was very close to joining Team Secret as its in-game CS:GO leader. Happy says he was lined up to play with juanflatroo, sinnopsyy, tudsoN, and anarkez about four months after they joined Secret, which means Happy would have been in discussions around March 2020. The deal fell through due to “management/contract issues,” and Happy would officially switch to VALORANT two months later.

Having been an on-and-off IGL in CS:GO, Happy has now taken on the leadership role for the newest version of the Excel roster. According to him, the abilities in VALORANT make in-game leading more challenging but also more rewarding.

“I love the tactical aspects, all the shenanigans that you can create,” he said. “Overall it’s just a lot of fun to play the game. For a tactician, it’s a nice game to play because you can explore all these different tricks. So a good tactician that’s also good at calling on the fly is going to do really well.”

As the in-game leader, Happy hopes to bring out the best in his teammates, namely the two newest additions in RUBINO and Moe40. He refers to RUBINO, a CS:GO veteran, as the “glue player that every team needs to be successful,” praising him for his communication and teamplay. Moe40 impressed Excel with his “firepower and ability to play support role” during his trial, something Happy says the team desperately needed.

While their first run together ended early at the hands of UCAM Esports Club in the EU VCT Stage Three open qualifiers, Happy is excited about what the team will be able to create in the latest VALORANT patch. Their next opportunity comes with the next open qualifier, which begins July 20.