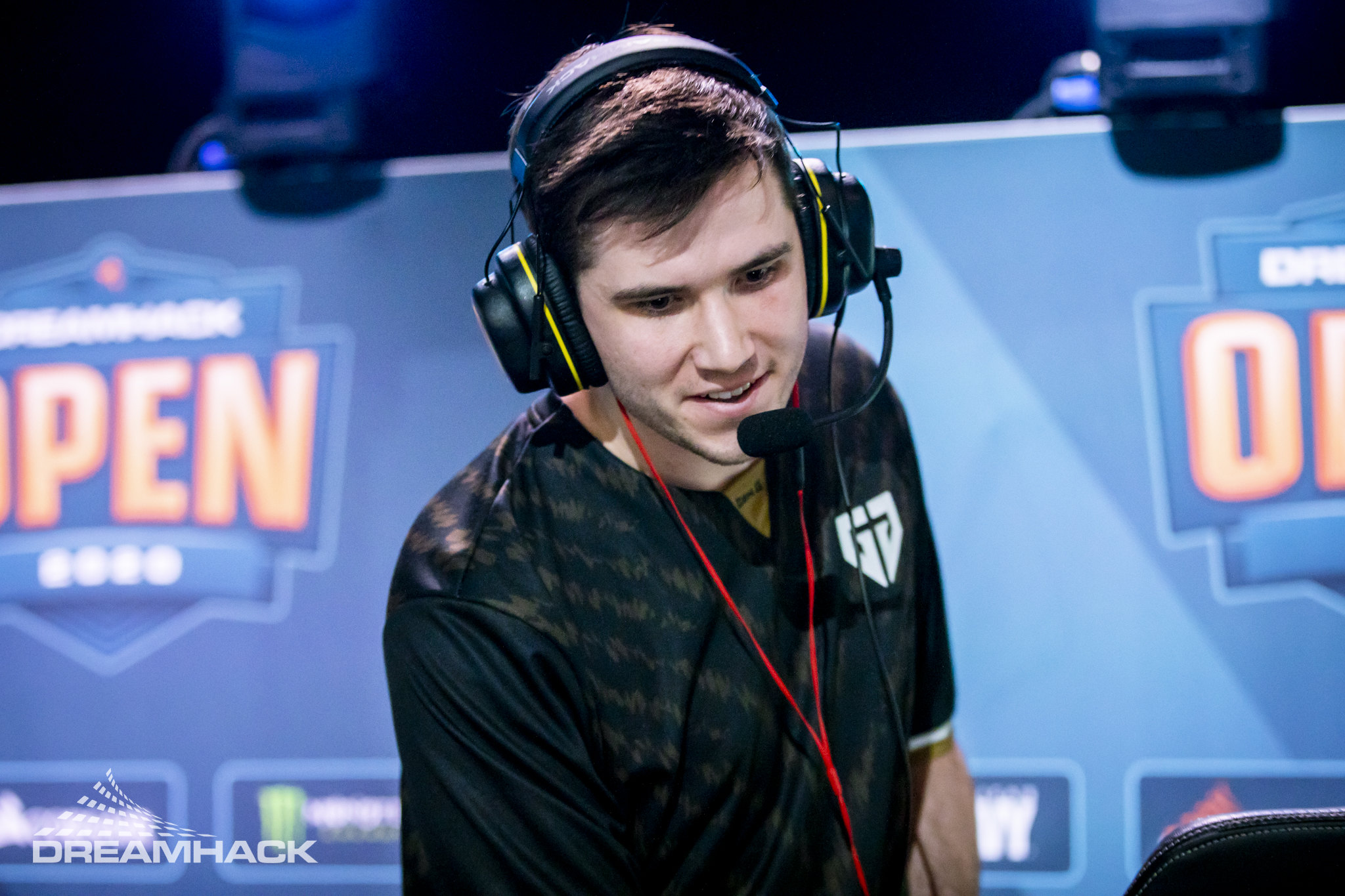 Australian tactician and content creator Chris “Elmapuddy” Tebbit has returned to Gen.G, this time to be a VALORANT head coach, the organization announced today.

The 25-year-old previously worked for the North American organization as a CS:GO head coach between December 2019 and January 2021 and was away from competition since Cloud9 shut down its CS:GO division in May. Now that Elmapuddy has transitioned to Riot Games’ FPS, he’ll reunite with Kenneth “koosta” Suen, who he coached in Counter-Strike twice before.

Elmapuddy arrives in Gen.G just in time for the North American VCT 2021 Last Chance Qualifier, which is set to run from Oct. 12 to 17. The team was practicing without a coach since mid-August, when Matthew “mCe” Elmore parted ways with the organization following the top-six place in NA VCT Stage Three Challengers Two in July.

“I’m really excited to be back and reunite with koosta back on a roster again,” Elmapuddy said in the official announcement. “I’m excited to be coaching in VALORANT because I think it’s a game where coaches can have a lot of impact, there’s a lot less set stuff, people are still working out the meta, and there are changes all the time to agents.”

The Australian is not the only addition to Gen.G’s VALORANT squad ahead of the NA VCT 2021 Last Chance Qualifier. The North Americans benched Michael “MkaeL” De Luca earlier this month and got Nolan “Temperature” Pepper on loan from Evil Geniuses yesterday.

The NA VCT Last Chance Qualifier will see 10 teams fighting for one spot at VALORANT Champions at the end of the year. Gen.G will play against C9 Blue in the Round of 10 and will face 100 Thieves in the upper-bracket quarterfinals if they win the first match.