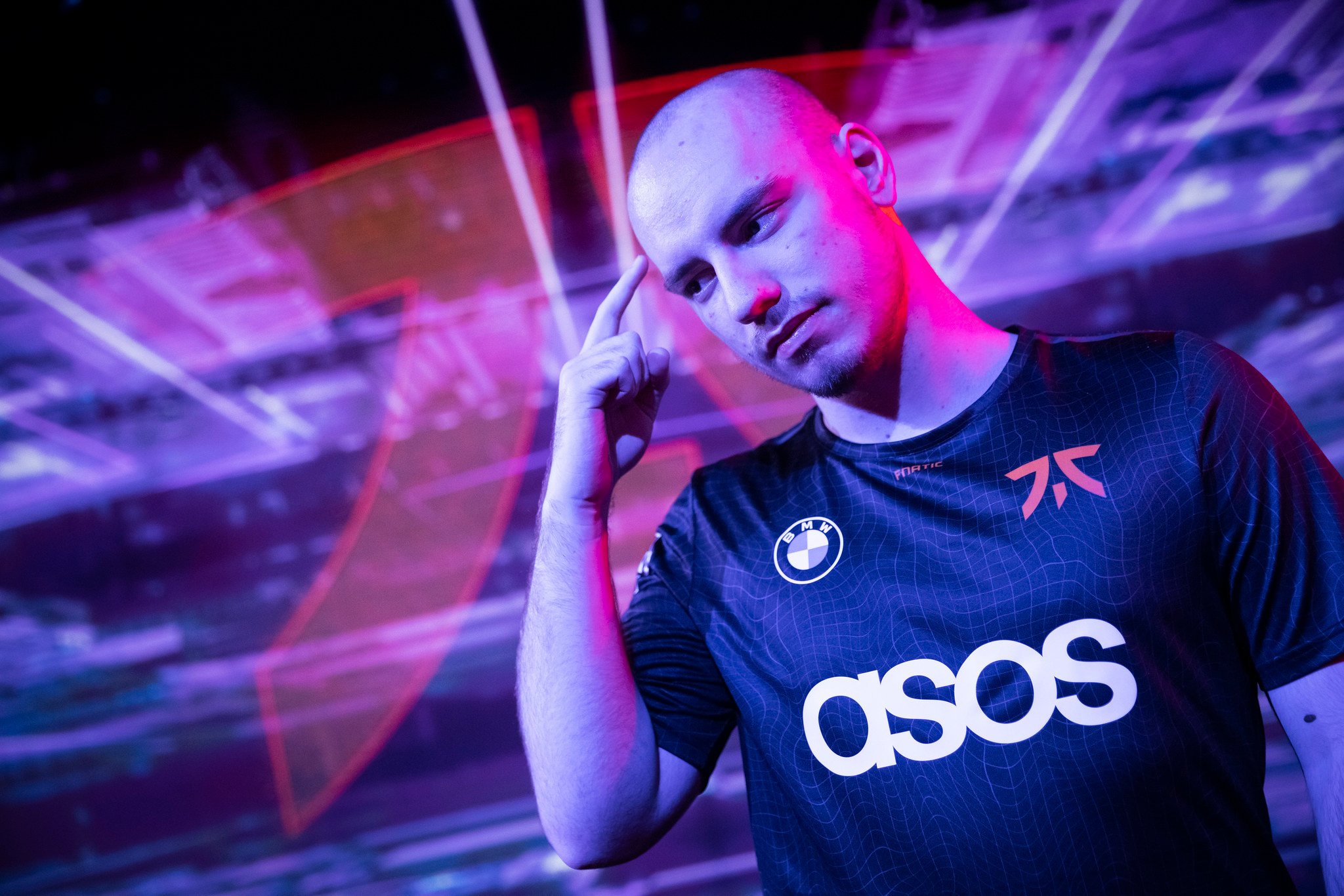 After being forced to miss out on the first Masters event this year, Nikita “Derke” Sirmitev has returned to terrorize the international VALORANT scene. He led the way for Fnatic today in a rout of regional foes FunPlus Phoenix in their opening playoff match at VCT Masters Copenhagen.

FPX came out firing on Icebox, stunning Fnatic on their own map choice and on a map where they’re considered one of the world’s best. After Fnatic claimed the pistol and the anti-eco, FPX went on an impressive defensive run, shutting down Fnatic’s executes on both sites and keeping Alfajer to zero kills after nine rounds in his LAN debut. Boaster stepped up late in the half with some key post-plant multi-kills, but FPX still led 8-4 at halftime.

Fnatic rallied back on defense, with Alfajer coming alive while Boaster and Derke delivered vital frags. Fnatic’s defensive setups gave FPX almost no openings on either site, only surrendering two rounds in the second half. Fnatic secured the 13-10 victory on the heels of a splendid Derke 4K with Chamber’s ultimate.

Haven was the site of more Derke dominance on Chamber, with the Finnish superstar providing more plays and clutches on Fnatic’s attack side. He had 16 kills in the first 10 rounds, propping up an 8-2 Fnatic lead that forced multiple timeouts out of FPX. That proved fruitless at least in the first half, though. Fnatic won the next two rounds to take a massive 10-2 lead into halftime, with Derke notching an unbelievable 400 ACS at the half.

Fnatic improved their already huge lead with a near flawless pistol round on defense, ironically only losing Derke of all players in the process. FPX forced into the next round and put a couple on the board thanks to some late-round rotates, but opening kills from Derke in both of the next two rounds spelled the end for FPX on Haven. Fnatic crushed them on their own pick 13-4 to take the series 2-0.

Derke finished the series with an outstanding 53 kills against only 22 deaths in 40 total rounds, with a first blood differential of +10. As amazing as his performance was, his teammates contributed plenty as well. Boaster notched a +14 K/D over the series and Alfajer had a great Raze game on Haven after his slow start on Icebox.

Fnatic now look ahead to another team that confidently beat someone from EMEA in the first round, Paper Rex, following their decisive win against Guild earlier in the day. That match is tentatively scheduled for Sunday, July 17 at 10am CT.