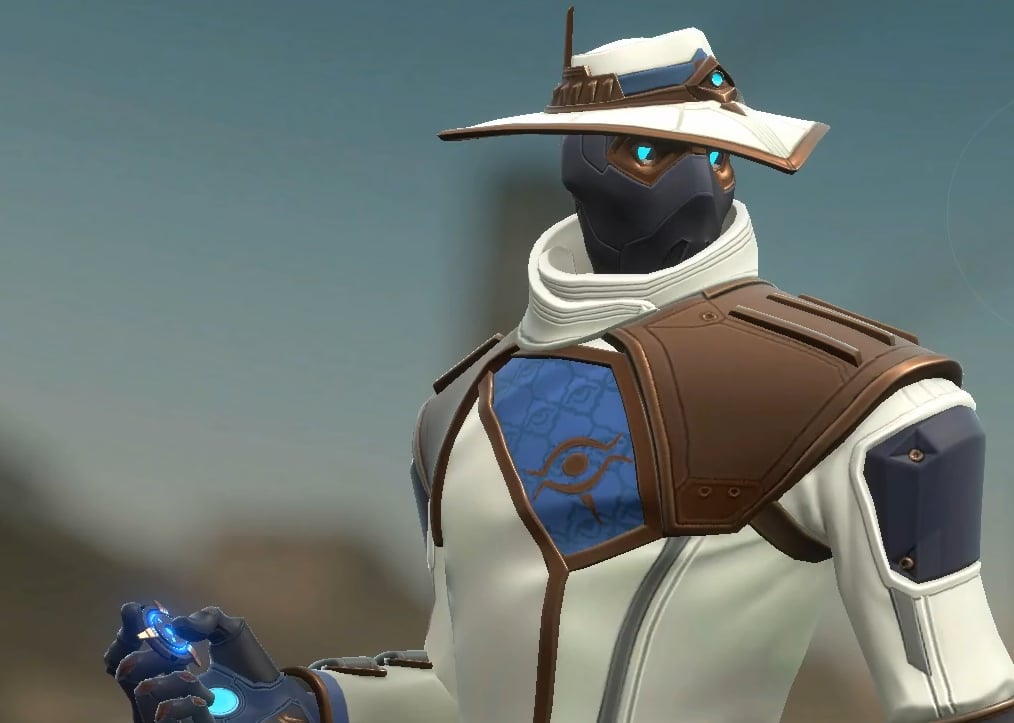 The most popular agent in the FaZe Clan Invitational should come as no surprise to VALORANT fans.

Cypher once again earned the most playing time during last weekend’s tournament, being picked up in 92 percent of the matches, according to VLR.gg. And it seems Sage has been dethroned from the No. 2 spot since Omen (69 percent), Sova (65 percent), and Jett (63 percent) were each played more than the healer (57 percent) during the FaZe Clan Invitational.

The one-man surveillance network continues to be invaluable to any team comp with his unmatched intel, anti-flank potential, and prowess defending sites. Cypher was used in 100 percent of matches played on Haven, likely due to the fact that it’s a map with three bombsites. The agent’s traps can cut off flanks from two sites and he can solo hold a site on his own.

Cypher was also the most played agent in the PAX Arena Invitational last month, being picked in 92 percent of those matches as well.

It appears that Omen is the preferred smoker of the bunch, getting played more often than Brimstone on all maps except Bind. Sova continues to round out team comps searching for additional intel since his Owl Drone and Recon Bolt can spot enemies from afar.

Jett’s play rate increased dramatically from the PAX Arena Invitational, jumping from 44 to 63 percent. The mobile agent was the most popular duelist, beating out Phoenix, Raze, and Reyna.

Sage’s unique ability kit allows her to heal and resurrect fallen allies. But it seems her usage is dropping with every event. The healer was picked 93 percent of the time on Split, however. Since the middle of the map is narrow but vital for an attacking team to push through, having an ice wall that stalls for backup seems to still be necessary.

VALORANT’s newest agent, Killjoy, was disabled in the FaZe Clan Invitational to ensure “competitive integrity.” But when the agent is reenabled for future tournaments, she’ll likely join the other Sentinels at the top of the list. Teams may run Cypher and Killjoy on certain maps, offering stellar intel and the ability to stall for rotations.