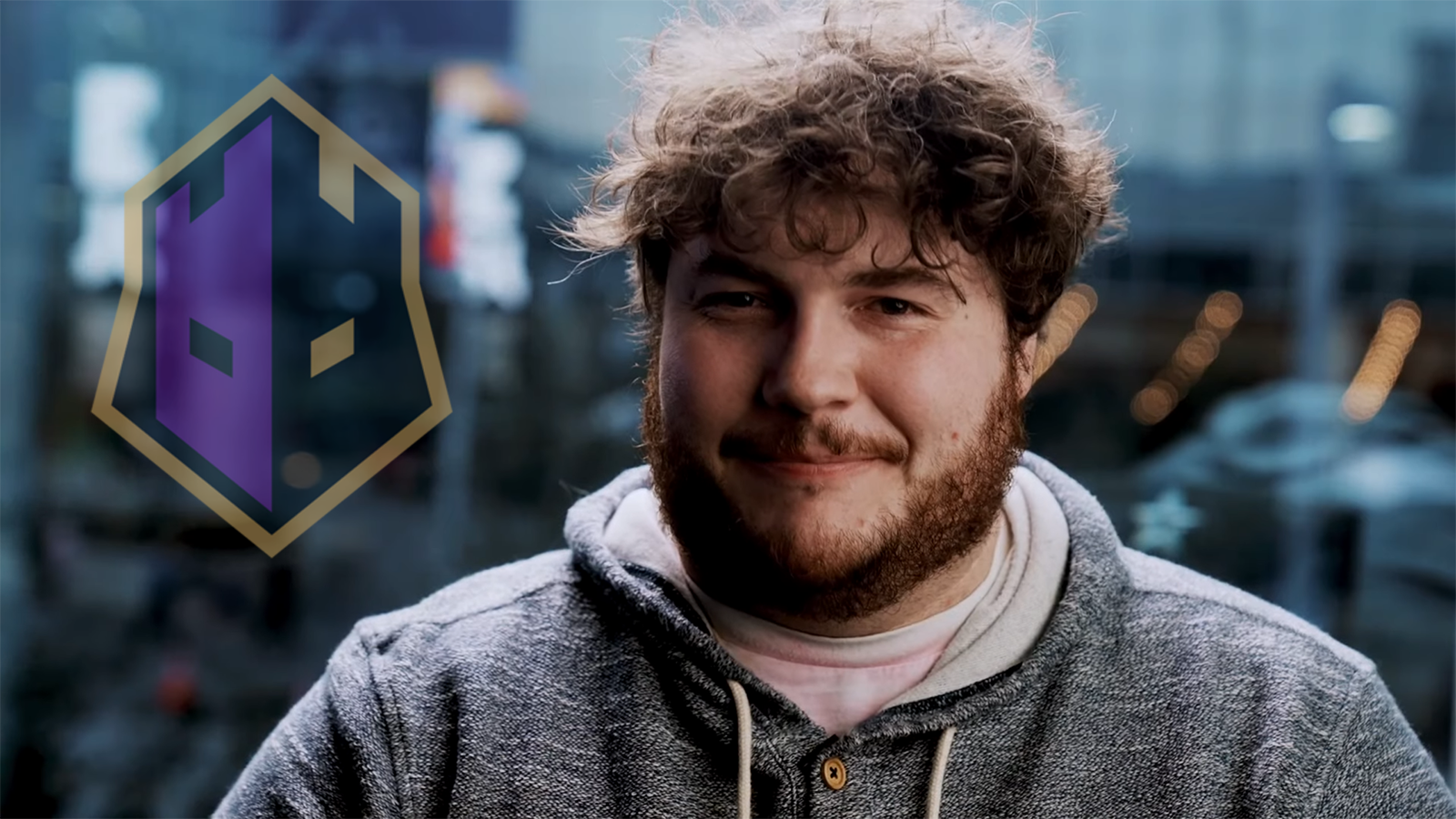 Screengrab via The Guard

Cloud9 is set to acquire Matthew “mCe” Elmore from The Guard as the head coach for the revamped roster. MCe will join alongside Jaccob “yay” Whiteaker and Jordan “Zellsis” Montemurro, both of whom were signed by the organization last week. The organization is yet to announce the players, however.

MCe had a successful tenure with The Guard. He was likely imperative in the scouting of several players for the organization, such as Jonah “JonahP” Pulice, Ha “Sayaplayer” Jung-woo, and Trent Cairn for its VALORANT roster.

The Guard had a meteoric rise to success earlier this year with a first-place finish in Stage One Challengers at the end of March. The Guard defeated OpTic Gaming in the grand final while C9 finished third. As a result, The Guard, alongside OpTic, secured qualification for VCT Stage One Masters in Reykjavík, Iceland, which concluded in April.

The Guard was one of the many organizations that failed to secure a partnership with developer and tournament organizer Riot Games for the international leagues next year. As such, The Guard is unable to compete in the Americas league.

C9, however, was selected to partner with Riot for the Americas league. The team will compete against other North American organizations such as Evil Geniuses, NRG, 100 Thieves, and Sentinels.

The 2023 VALORANT international circuit will begin with a kick-off tournament next February.