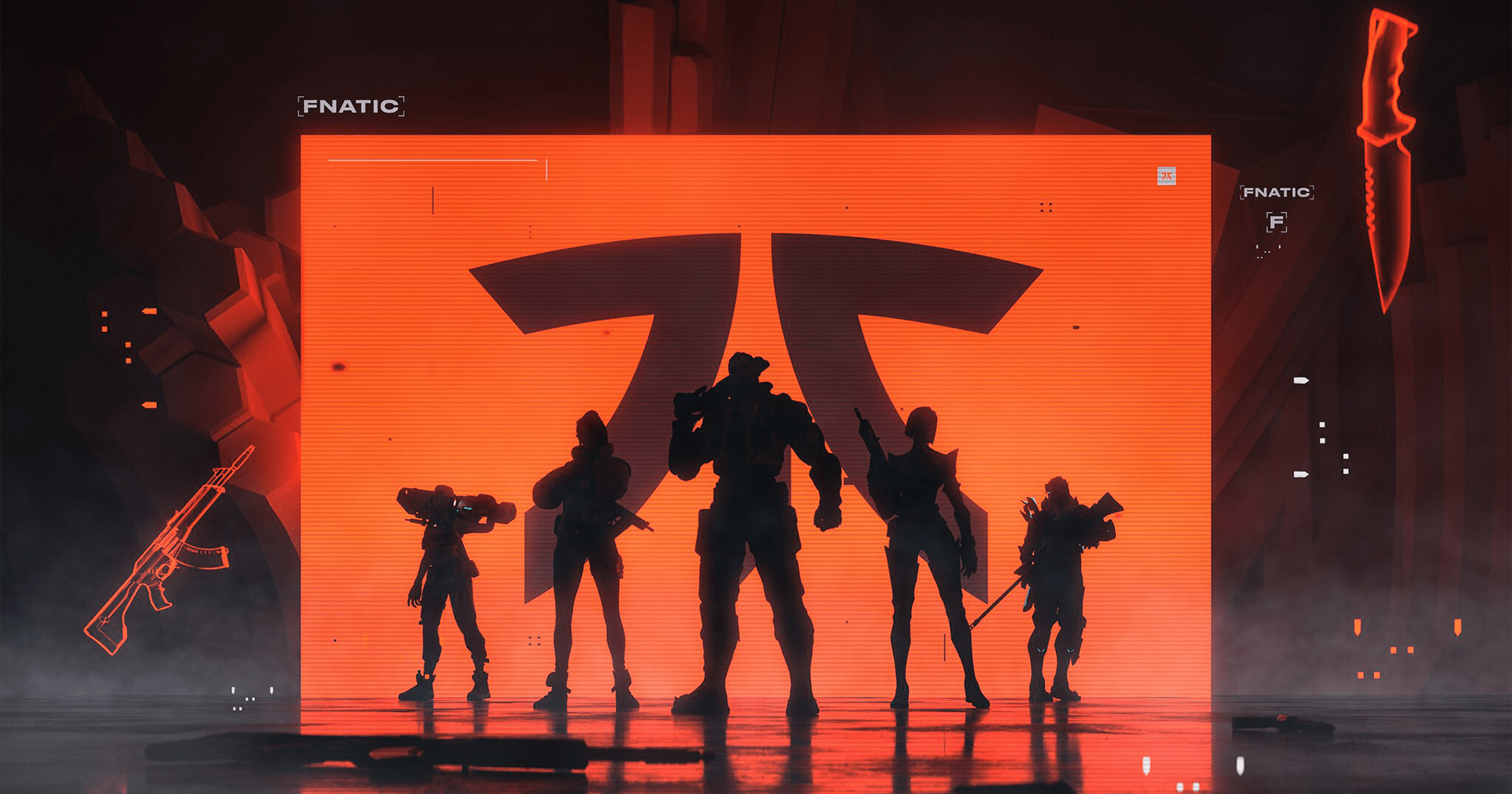 As a young boy, Fnatic’s sentinel and duelist Emir “Alfajer” Ali Beder would watch horse races on television with his father, staring in awe at the speed of the animals as they galloped around the track. Years later, when it came time to pick a name to represent his skills, he settled on the nickname of his father’s favorite racehorse: Alfajer.

And just like a racehorse, Alfajer burst out of the gate in May at the VALORANT Champions Tour EMEA Stage Two Challengers group stage. With the highest average combat score of any player in Europe, Alfajer is quickly barreling down the track toward being one of the best players in their first year of tier-one competition, but he wasn’t always seen as the young prodigy he’s turning out to be.

Alfajer got his start on Surreal in 2021 and played in Turkey for almost a year. He topped the scoreboards and stood out statistically as one of the best performers, according to VLR.gg, boasting 152.3 average damage per round in the VCT Stage One EMEA Promotion, which concluded on April 9.

This impressive performance kept him on the radars of several top organizations in the region outside of his eventual home, Fnatic. During the offseason, he was scouted by both BIG and Acend, but neither team signed the youngster.

“It was heartbreaking at first,” he told Dot Esports in an interview with translations provided by talent agency AZYT agent Chanel.

Alfajer said BIG and Acend, the latter of which was victorious at VCT Champions in December, turned him down. He said BIG chose another player because they had more experience, while Acend told him his English wasn’t good enough.

Alfajer has since played three games with Fnatic and hasn’t lost a match. In the VCT Stage Two EMEA, Fnatic took down FunPlus Phoenix, OG LDN UTD, and Acend. Alfajer currently has the highest average combat score of any player in Europe at 292.6, according to VLR.gg. He, alongside Fnatic teammate James “Mistic” Orfila, has the second-highest kill assistance percentage with 82.

And with a blinding start to his VCT career, he believes he will only get better.

The 16-year-old’s offensive playstyle is one of his defining factors and he’s slowly becoming what he looked up to growing up. He said he idolized Adil “ScreaM” Benrlitom and Ismailcan “XANTARES” Dörtkardeş, both of which are known for their aggressive playstyles and raw aim.

The youngster is known for his aggressive playstyle on Killjoy, one of the more stationary agents in VALORANT. Over the past 30 days, he managed an average combat score of 260.7 on the agent, according to VLR.gg.

But he has more tricks up his sleeve, with fellow star player Nikita “Derke” Sirmitev taking up the Chamber, which allows Alfajer to play the duelist role when necessary. This pairing has allowed Fnatic to become arguably the best team in the region, and they don’t plan on slowing down anytime soon.

Fnatic are aiming for VCT Masters in Copenhagen, the second international event of the year. Fnatic need to earn one of the three slots available to EMEA teams in the playoffs.

Alfajer will likely have to put his team on his shoulders if they want to qualify with consistency. Like a jockey with little experience, he will have a lot to prove if he wants to be the best.