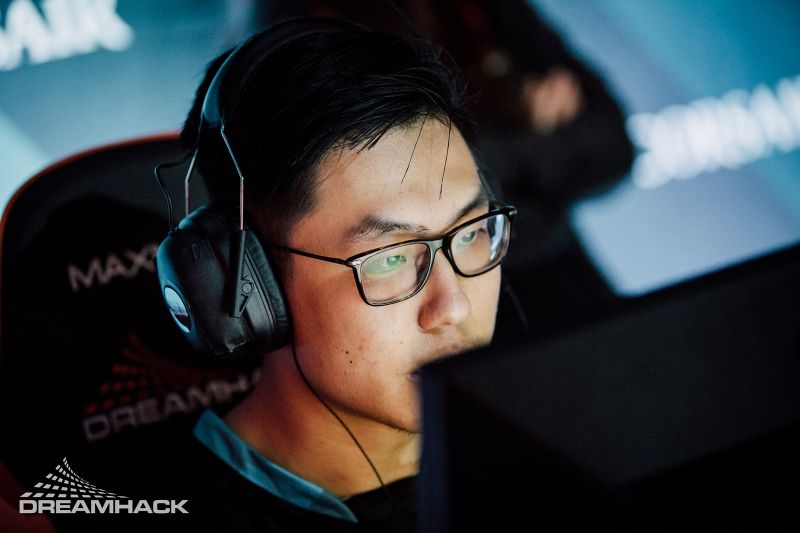 Andbox has permanently added Daniel “vice” Kim to its VALORANT roster ahead of the team’s Challengers Two main event run. Vice joined Andbox on trial at the end of March, just before the second stage of the VALORANT Champions Tour began.

In his first test with Andbox, the former CS:GO pro helped his new team reach the grand finals of the Nerd Street Gamers March monthly event. But they fell to his former team, Cloud9, in the final series. Vice was the final addition of the C9 Blue VALORANT roster formed in 2020 but left in March before trialing with Andbox.

Vice actually first joined C9 in March 2019 on a trial contract for the org’s CS:GO roster. He was released from that trial a few months later in July when C9 brought in a new CS:GO roster consisting of several future VALORANT pros, including daps, koosta, mixwell, and his future teammate TenZ.

He joined Andbox on trial along with Adam “mada” Pampuch, who played with Luminosity during the First Strike qualifiers last year. Vice, mada, and the rest of Andbox successfully qualified for Stage Two’s NA Challengers One event, but they were bounced from the event early after two straight 2-0 losses to 100 Thieves and Immortals.