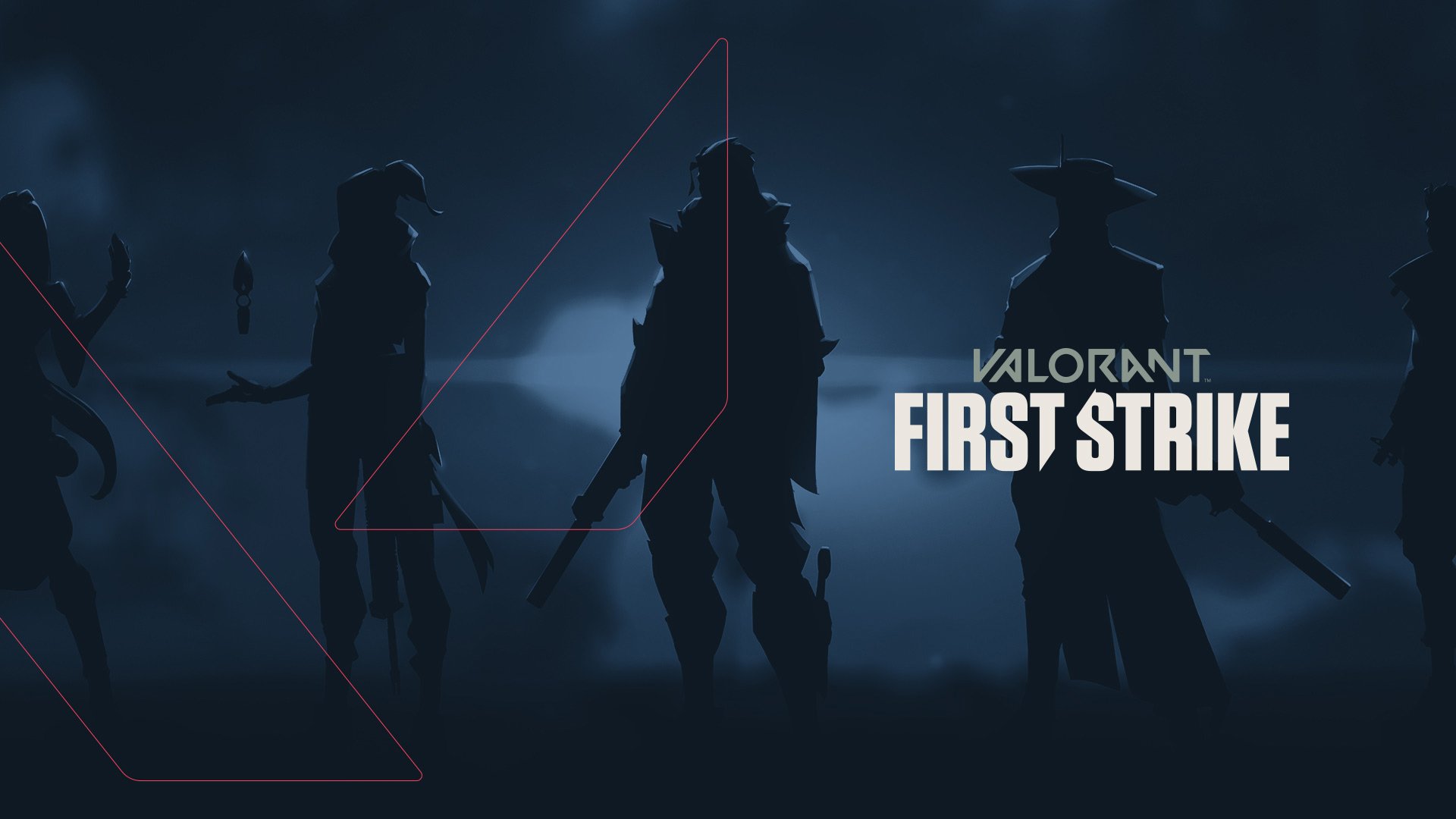 Today’s matches are over, 124 teams are out, and four top-tier squads remain in the first VALORANT North American First Strike qualifier.

Gen.G, Envy, TSM, and Cloud9 Blue are through to tomorrow’s semifinals, with each team besting five opponents to make it to the final four. The quarterfinals had plenty of action, a few predictable outcomes, and some surprising twists.

One of the bigger upsets of the tournament came at the hands of Gen.G, who handily swept first-seed Sentinels 2-0. And Team Envy’s new roster eliminated T1, giving food and crashies the opportunity to completely dominate their former team.

100 Thieves’ reconstructed team, formed around captain Hiko, met a disappointing and discouraging end against TSM, 2-0. But the newly formed squad still managed to get top eight in their first professional appearance. And despite a close 2-1 match, Cloud9 Blue managed to slip through and defeat newcomers The Slimy Boogermen.

Even though the competition is down to the final four, the top 16 teams from this week’s event earned themselves a ticket to the next qualifying tournament. There they’ll duke it out for a chance at the final event in December, where eight teams will compete for a $100,000 prize pool.