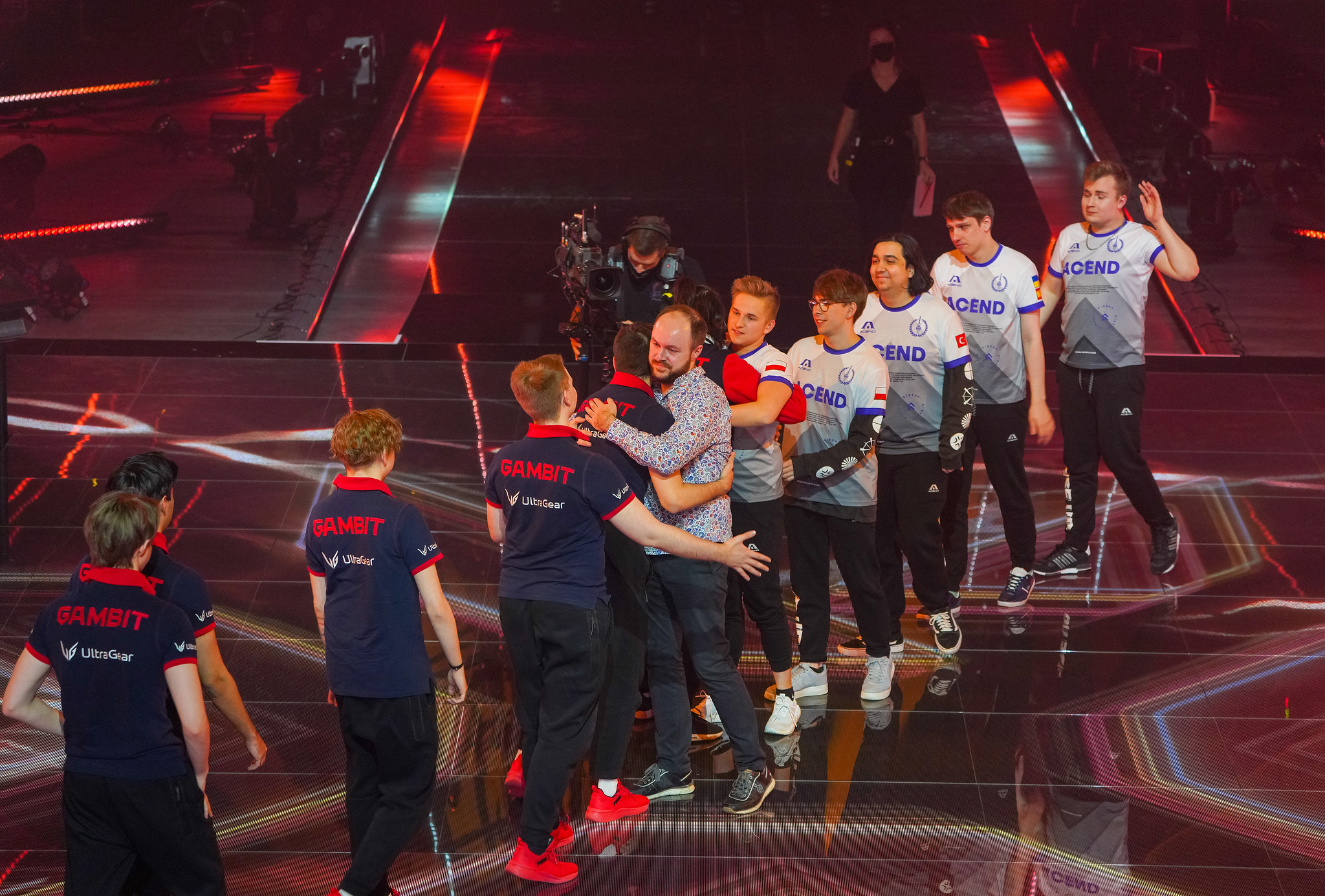 Acend weren’t the only winners at the end of VCT Champions. The broadcast of their grand finals victory over Gambit broke the peak viewership record for all of VALORANT.

The grand finals achieved a peak viewership of 1,089,068 viewers across all languages and platforms, according to Esports Charts. This surpassed the 1,060,257 peak number set by the KRU vs. Gambit semifinals from the day prior and narrowly beat the previous high forVALORANT at 1,085,850 peak viewers set during the Masters Reykjavík grand finals between Sentinels and Fnatic.

The new record set during the finals of Champions is an impressive feat considering all North American teams were eliminated days before the final match, and only teams from the EMEA region were still competing on Sunday. Throughout 2021, North American VCT events have ranked highest in peak viewership compared to other regional tournaments.

Acend’s victory over Gambit signals the end of the inaugural year of the VALORANT Champions Tour, but there are big plans for 2022. On Dec. 10, Riot officially announced the VCT’s return, featuring a new format for Challengers events, an offseason series, country-based leagues, and more Game Changers events.

VCT returns in February 2022, with the first qualifiers for the first series of regional Challengers events.