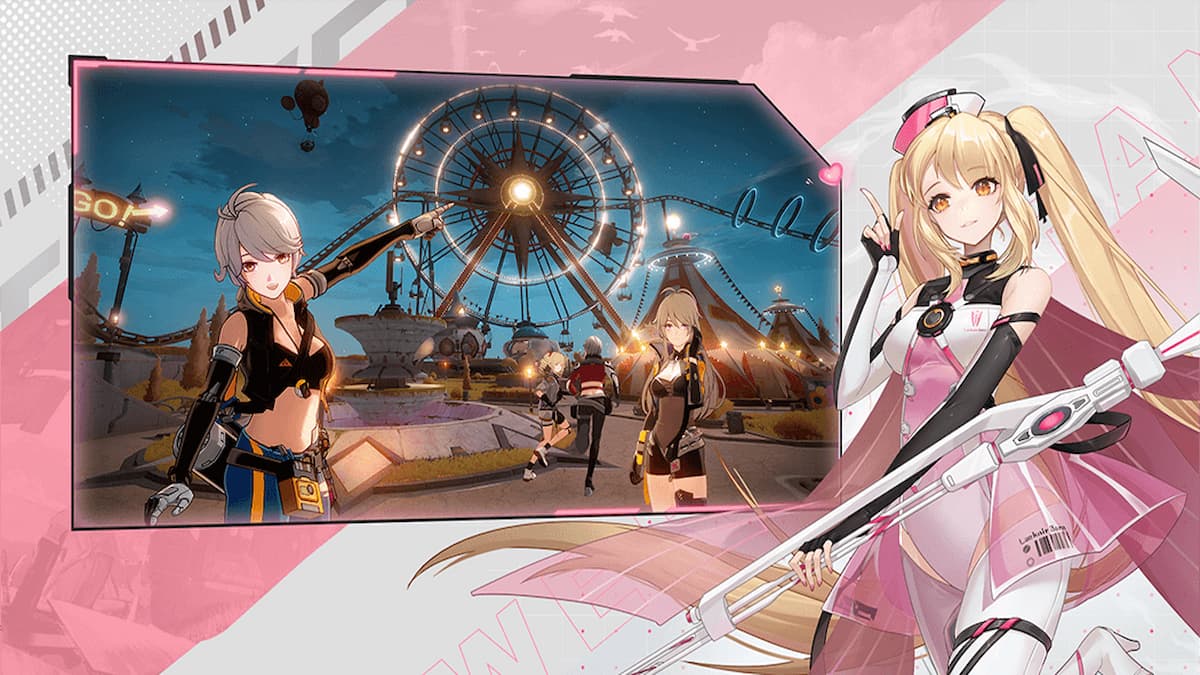 The pre-registration for the upcoming open-world MMORPG Tower of Fantasy is already available, giving fans of games that use an anime art style for their characters another title they can explore.

Tower of Fantasy’s release date is still not determined, though developer Hotta Studio and publisher Level Infinite have already mentioned the game will be released sometime in Q2 2023. A handful of trailers and images have also already been released, showing fans what they can expect. This includes the open world environment, various missions, and characters players can play.

The eight characters revealed so far for Tower of Fantasy are Meryl, Shiro, Samir, King, Crow, Zero, Cocoritter, and Nemesis. Each of them have their own characteristics, weapons, and design. Players can interact with these characters when they explore the sci-fi open world of Aida.

Will Tower of Fantasy come to consoles?

At the moment, Tower of Fantasy has only been confirmed for mobile and PC. Plans for a console release remain to be seen.

A mobile release will first take place on the Google Play and iOS store, and the PC launch on Epic Games will follow. A crossplay feature will also be incorporated into the game, allowing mobile and PC players to play together.

For those who want to pre-register for Tower of Fantasy for either its mobile or PC ports, you can visit the game’s official website to know more.