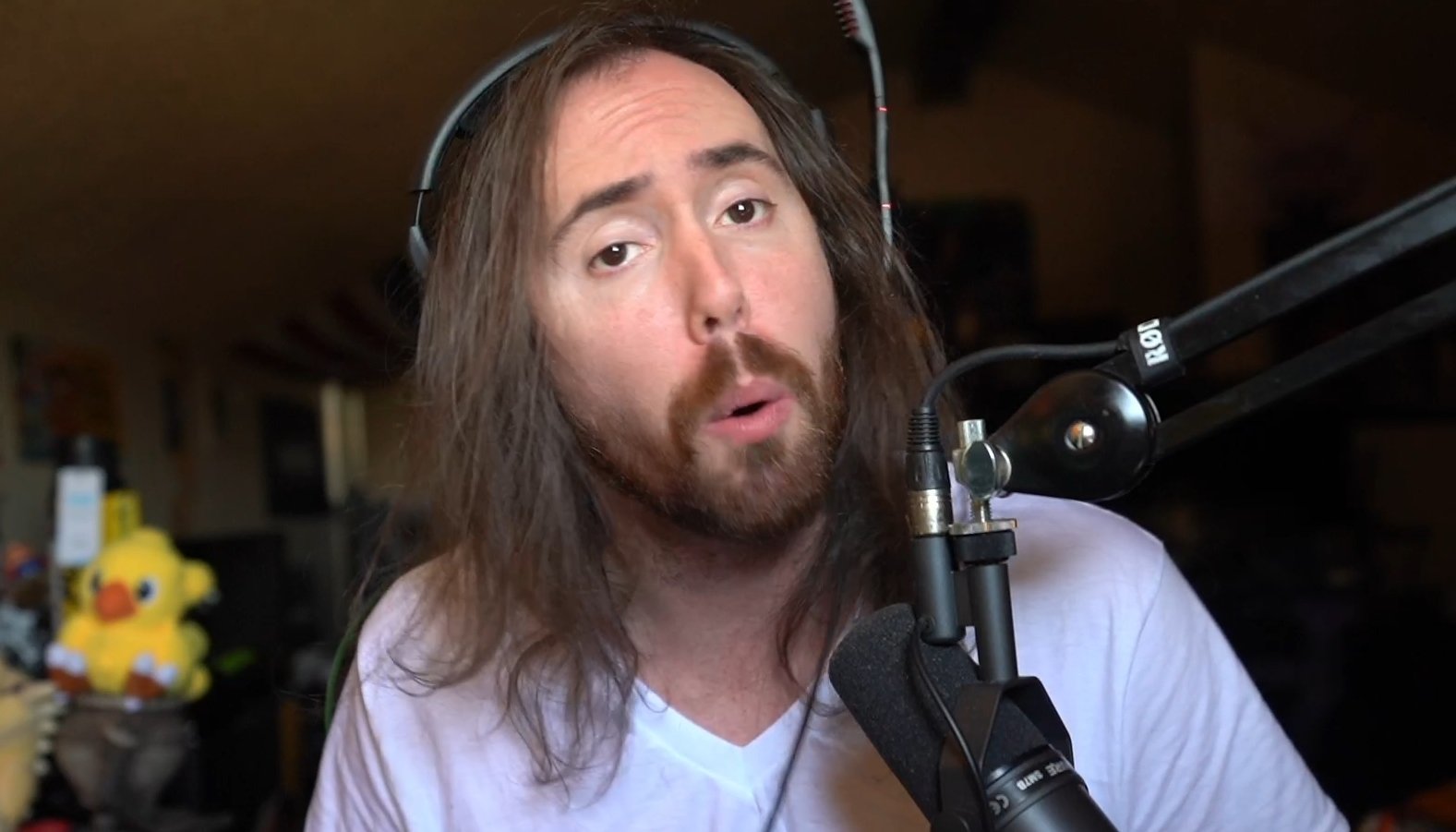 Tower of Fantasy has recently been released for western audiences to enjoy, and popular Twitch streamer Asmongold has been playing since its launch on June 10. Continuing the theme of reviewing every game that crosses his path, Asmongold has given fans his early thoughts on the game.

Asmongold played Tower of Fantasy for more than seven hours upon its release yesterday, and after dropping over $100 on the game’s “gacha” system, the star gave his thoughts about whether or not Perfect World’s new MMO is pay-to-win, just not before trying out the shiny new weapons he paid for.

“The PvP is not really pay-to-win. However, there are certain characters and weapons that are very good, and if you pay-to-win, you have an advantage to get those characters and those weapons,” Asmongold said.

Despite believing the player-vs-player aspects of Tower of Fantasy is not exactly pay-to-win, Asmongold sang a different tune when the subject shifted to player versus environment. Explaining that the PvE content is pay-to-win in his eyes, but the difficulty is so low that it doesn’t matter if you have the best weapons or characters. The Twitch star maintains that this isn’t necessarily a good thing, however.

“It seems so far, that a lot of the PvE content is not really hard, so it doesn’t really matter if you have like really good gear, because the content is a joke anyway,” Asmongold continued. “However, I don’t think that’s, that’s like, one bad thing is not as bad because of another bad thing. So it’s not like this is a big plus for me.”

Asmongold told viewers that Tower of Fantasy is a pay-to-win gacha game despite some of his uncertainties about the pay-to-win levels of specific content.

In response to a viewer in his Twitch chat, Asmongold says that the rise in pay-to-win games—like Diablo Immortal—being released isn’t the fault of developers, but it’s actually the players who have shown an interest in pay-to-win games, causing more and more to be pumped out.

Although he has some negative opinions about Tower of Fantasy, Asmongold still seems interested in the game, explaining his plan to continue streaming the game until he reaches the max level, then deciding whether or not he wants to continue playing.