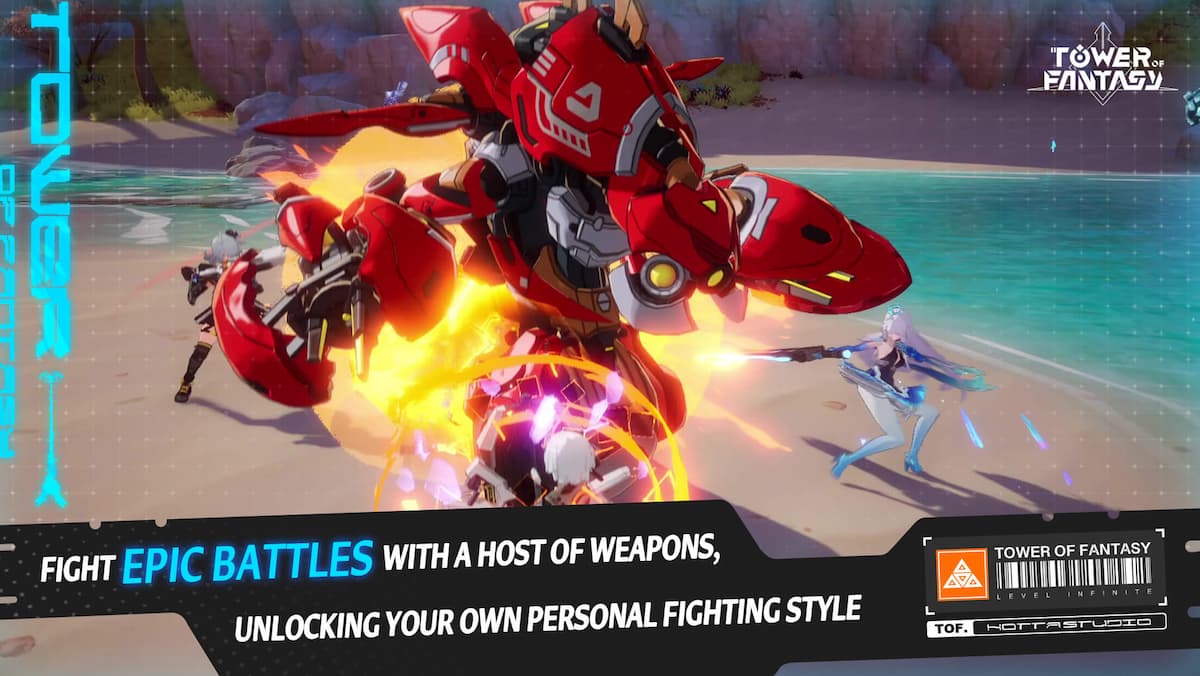 Fans of Genshin Impact and other MMORPG titles are eagerly awaiting the release of Tower of Fantasy. Set on a distant planet and combining the anime aesthetics of Genshin with more futuristic, sci-fi elements, Tower of Fantasy looks like the next title players can sink dozens of hours into, if not hundreds.

Available on both mobile and PC, the game is scheduled for release in the next couple of months, with no specific release date outside of the third quarter of 2022. Still, the strength of the game’s visuals and the trailers offered is more than enough to generate considerable hype for the game.

The game also comes packed with a wide array of characters, weapons, vehicles, and more that all have the potential to completely change the way you play the game. No matter what you’re looking for out of an MMORPG, Tower of Fantasy should have you covered.

There is one important question to ask, however: how much is it?

Tower of Fantasy price and microtransactions

Good news! Tower of Fantasy is a free-to-play game. You can pre-register for the game on iOS and the Google Play store now via the game’s website, and you can also wishlist the game on Steam and the Epic Games Store for PC.

Like many other mobile F2P games, Tower of Fantasy allows players to play the game for free but offers microtransactions as a means of generating revenue for the game. This includes the ability to unlock different characters and weapons by purchasing them, as well as buying outfits to customize your different characters with.

These transactions are optional, meaning you won’t have to spend any real money on the game if you don’t want to. The base game still exists for players that don’t spend any money on it. Unlocking certain characters or weapons may be dependent upon purchasing them, however. If you really want a new different character, weapon, or cosmetic, you might run into a situation where it’s much easier to just buy those things in the game.