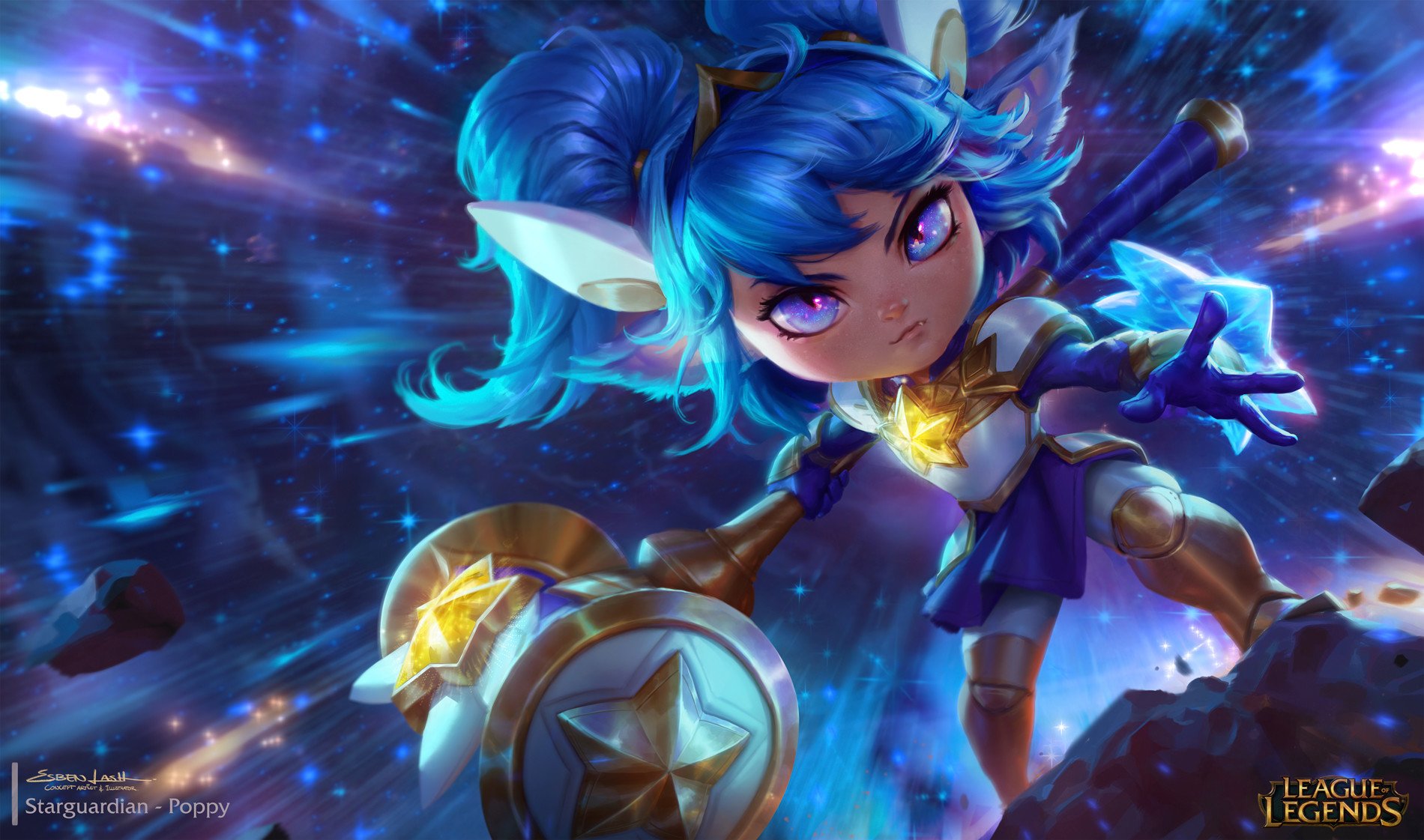 TFT player Wrainbash has once again compiled a list of meta comps used by Challenger players in Patch 10.9. While some synergies remain top-tier competitors, like Brawlin’ Blasters, a couple of new challengers can help you rank up in no time.

Here are three meta comps that will help you climb the Patch 10.9 ladder.

Nothing is scarier than a Yordle with a hammer.

Poppy has emerged as a devastating and unkillable force. Place her in the frontlines with a Bramble Vest, Rabadon’s Deathcap, and a Dragon’s Claw and simply watch the carnage.

Former League of Legends pro LeDuck advises players to hyperroll at 3-1. This way, players can three-star their Poppy along with Twisted Fate and possibly Zoe. Then, players can collect Vanguards, Star Guardians, and Sorcerers for a high-damage and beefy synergy.

Having a Leona or Wukong in front with Poppy will help curb an assault from your opponent. The Vanguard bonus gives additional armor, which will make the Yordle impenetrable when paired with defensive items.

Your second carry will be Twisted Fate, who should be equipped with a Morellonomicon and a Spear of Shojin. This will allow the Sorcerer to cast his spell more often while simultaneously cutting enemy healing. Place TF in the middle of the backline so he can’t get pulled by Blitzcrank or jumped on by Infiltrators.

Players having difficulty finding Sorcerers can pivot to Vanguards and Mystics or complete the four-unit Star Guardian bonus.

Brawlin’ Blasters are still extremely viable and fairly easy to pull off. The strategy is simple—protect your carries behind a beefy frontline.

Former League pro Sologesang advises a level-eight rush so you can pick up higher-costing units. Jinx is your main carry, so it’s imperative that you level her up immediately and equip her with the most optimal items. By putting a Last Whisper and Giant Slayer on the Loose Cannon, you can counter any tanky comps you face. And a Trap Claw will give her longevity in case an enemy gets through.

At level eight, players should have a better chance of getting Miss Fortune as well. Put a Rabadon’s and Seraph’s Embrace on her so she can ult more often and deal crazy damage. A Red Buff on Ezreal will cut any healing your opponents have, too.

Your frontline will consist of four brawlers—Malphite, Cho’Gath, Vi, and Blitzcrank. With heavy CC and a lot of health, enemies will have trouble getting through that line of defense.

Another hyperroll comp has emerged in this patch, encouraging you to hit three-star units as fast as possible.

At round 3-1, players should begin rolling down to secure a three-star Xayah, Jarvan IV, and Caitlyn. If Fiora pops up a lot, players can invest to try and get her to three-star as well. But she’s better off being replaced by Irelia in the later stages of the game.

LeDuck recommends three core items for Xayah, who will play the part of the carry: Last Whisper to destroy tanks, Infinity Edge for big crits, and Quicksilver to avoid CC. The Rebel will shred all enemy units while the Celestial and Blademaster synergies will give her healing and extra auto attacks.

Since Jarvan will be a three-star as well, putting tanky items on him is efficient. A Bramble Vest is ideal, allowing him to soak up damage effortlessly. Two Chronos—Shen and Caitlyn—will give extra attack speed to all of your units, especially Xayah.