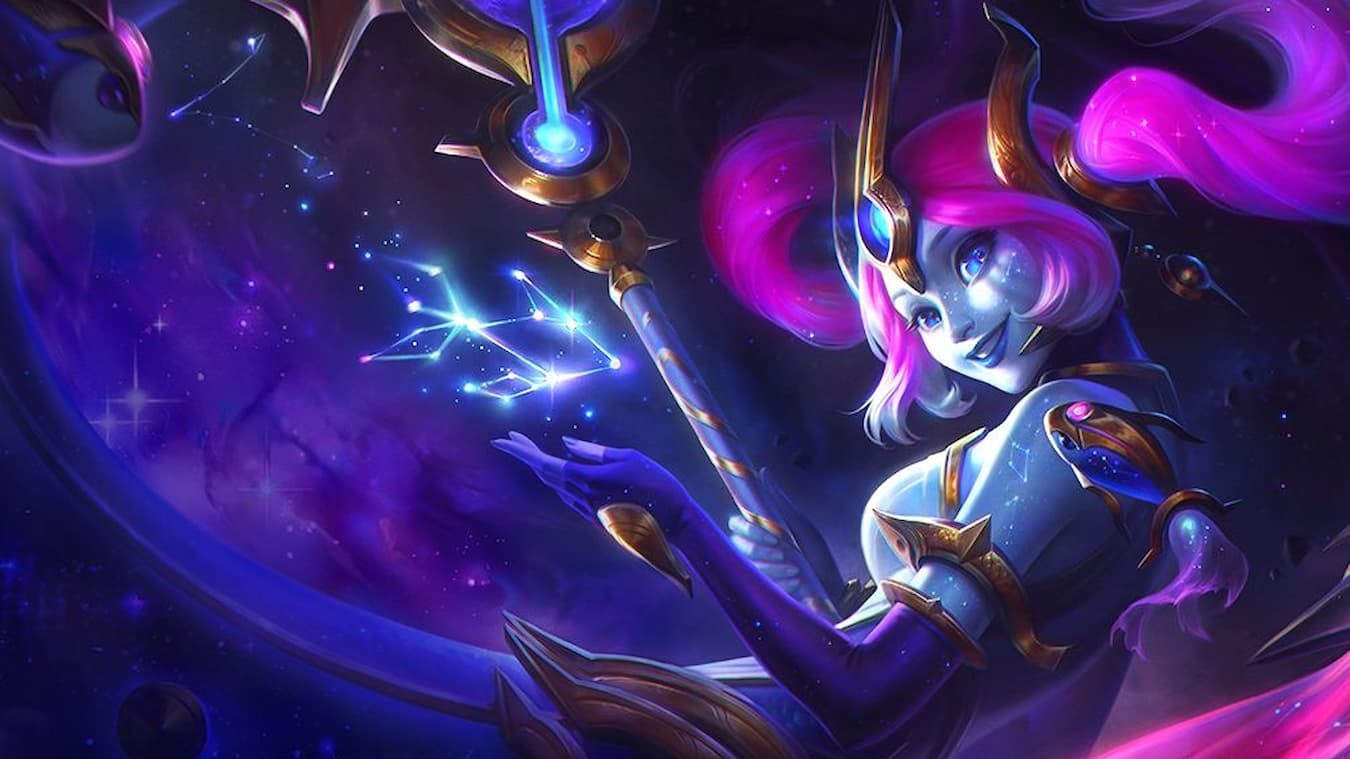 Nami and Verus reroll have been running the Dragonlands realm but their Astral dominance is coming to a quick end via a B-patch taking place on June 10. Scheduled to hit live servers later today, the hotfix slashes Nami’s spell damage and reduces Verus’ attack speed slightly. The TFT Set Seven 12.11 B-patch also resolved a bug tied to Sylas, ensuring the dragon is mana-locked while his shield is active.

“We want everyone to have the best weekend possible in Dragonlands, so we will be deploying the following micropatch later today,” Mortdog said.

The TFT Set Seven team is also working on an upgrade to Shyvana that is slated to drop via Patch 12.12 on June 23.

A nerf to Nami and Varus will likely bump the Astral reroll comp from one of the best Set Seven comps to play at the Dragonlands launch to a C-tier build for now. Patch 12.12 will also address the Mage bug that is still active, potentially allowing Nami to return to the meta.

The TFT Set Seven 12.11 B-patch will drop on the live servers later today after the update starts at 2pm CT, according to Riot.