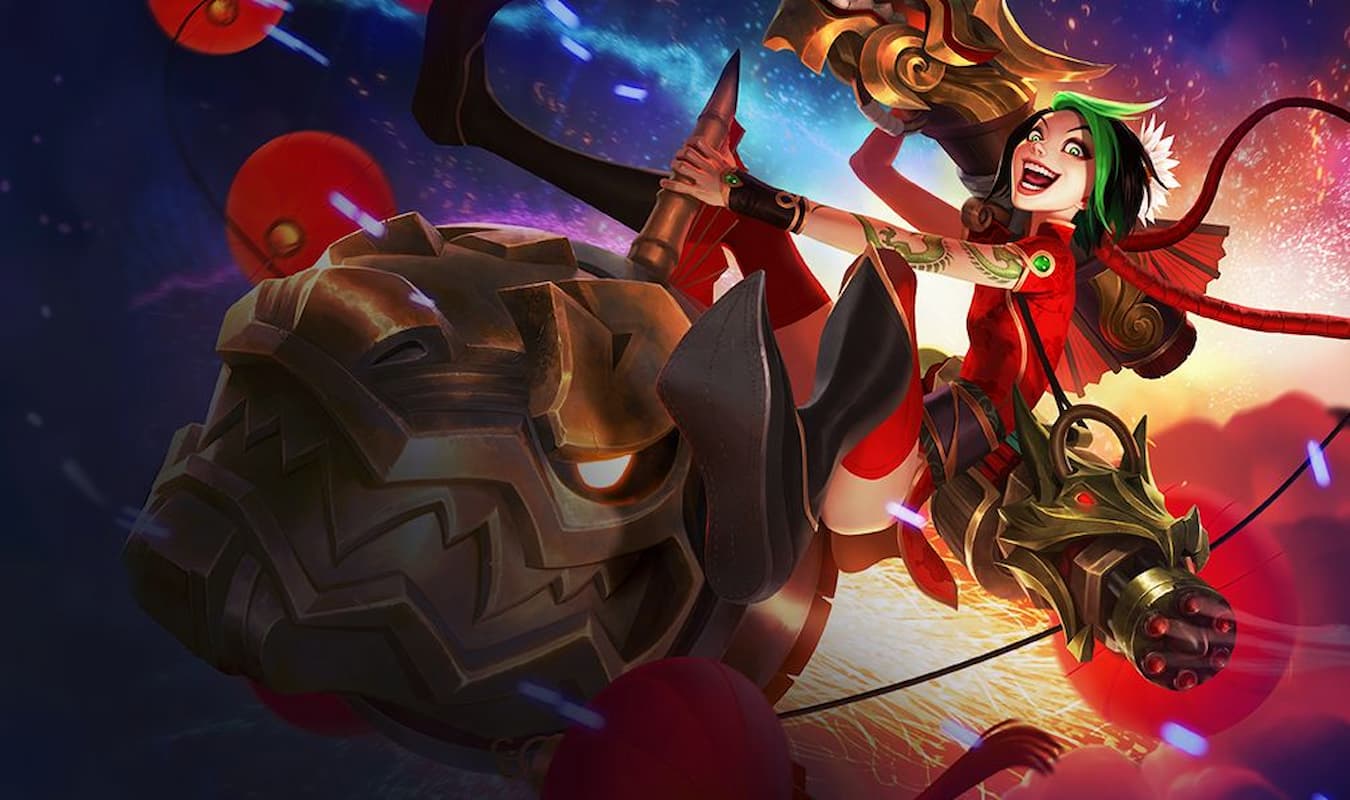 Augments within Teamfight Tactics return to Set Seven, Dragonlands, providing players with new sub-mechanics that offer a variety of options and strategic challenges.

With a revised version of how Augments work in TFT, the team also included a number of Draconic Augments that are meant to challenge a player’s skill through risk-and-reward strategies. Don’t let the reward payoff blind you, though, because the new Augments can lead to an easy eighth-place finish if played incorrectly.

Each of these Set Seven Draconic Augments challenges players to win big or go eighth. Hitting level six or seven while the rest of the lobby is on Stage two will rack in wins via Cruel Pact, but it’ll only take a few losses to turn that win streak into a bottom-four finish if played incorrectly. And making Statikk Shiv meta via Gadget Expert without Warwick around sounds like a fun challenge.

An empty bench is good for early game econ, yet Cluttered Mind (the opposite of Clear Mind from Set Six) can change that approach. Pandora’s Bench, a new variation of Recombobulator, can roll a champion you are looking for. Dragons with Pandora’s Bench will always roll another dragon that has the same cost.

The TFT team also adjusted how trait Augments affect gameplay, turning these options into less of an easy slot pick while also creating more flexibility within gameplay strategies. Personal Trainer, for example, buffs the unit next to a Bruiser champion with health, and Party Favors drops one gold for every six Firecrackers launched at the end of combat. Reach a total of 100 Firecrackers launched, and the Draconic Augment drops a prize.

Draconic Augments will become available for testing via PBE servers on May 24. The official release of TFT Set Seven Dragonlands will take place on June 8 via Patch 12.11.