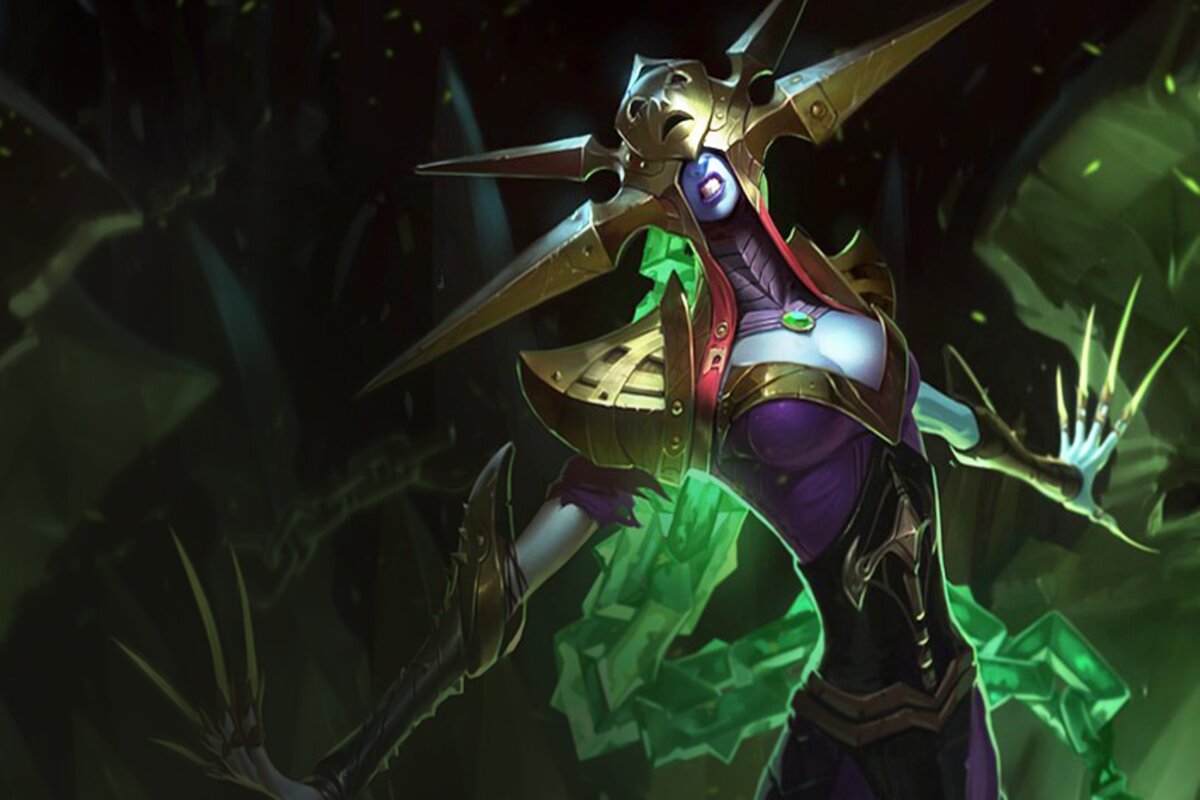 Champions were the focus of the Oct. 21 Teamfight Tactics PBE update, balancing a total of 14 in addition to bug fixes and Hextech Augment adjustments.

Giant PBE updates to TFT Set Six continue to roll in on a daily basis, with game design director Stephen “Mortdog” Mortimer reminding players that the large patches aren’t a “surprise” due to how “ambitious” Gizmos and Gadgets is. Challenger trait champions were hit with a few minor adjustments today, while Dr. Mundo got a nerf and Viktor was reworked. Dragon’s Claw was adjusted due to abuse from Warwick and a few Hextech Augments were changed.

From a Kog’Maw attack damage and speed nerf to a Heimerdinger buff, here are the balance changes within the TFT Set Six Oct. 21 PBE patch notes.

Dragon’s Claw was adjusted so that Fireball only triggers against casted abilities and only once per Kog’Maw cast. The Innovator tool-tip was changed to show that a mechanical companion does receive health and attack damage based on allied Innovator units’ star levels. And a handful of Hextech Augments were adjusted, which includes the addition of Innovator Heart and Soul as options.

Hyper Roll will no longer crash on Dragon rounds and Knife’s Edge was fixed to work on away boards. Tahm Kench will no longer gain extra items from eating a unit with Thieves Gloves. Scrap units won’t lose the buff from Cybernetic Implants anymore.