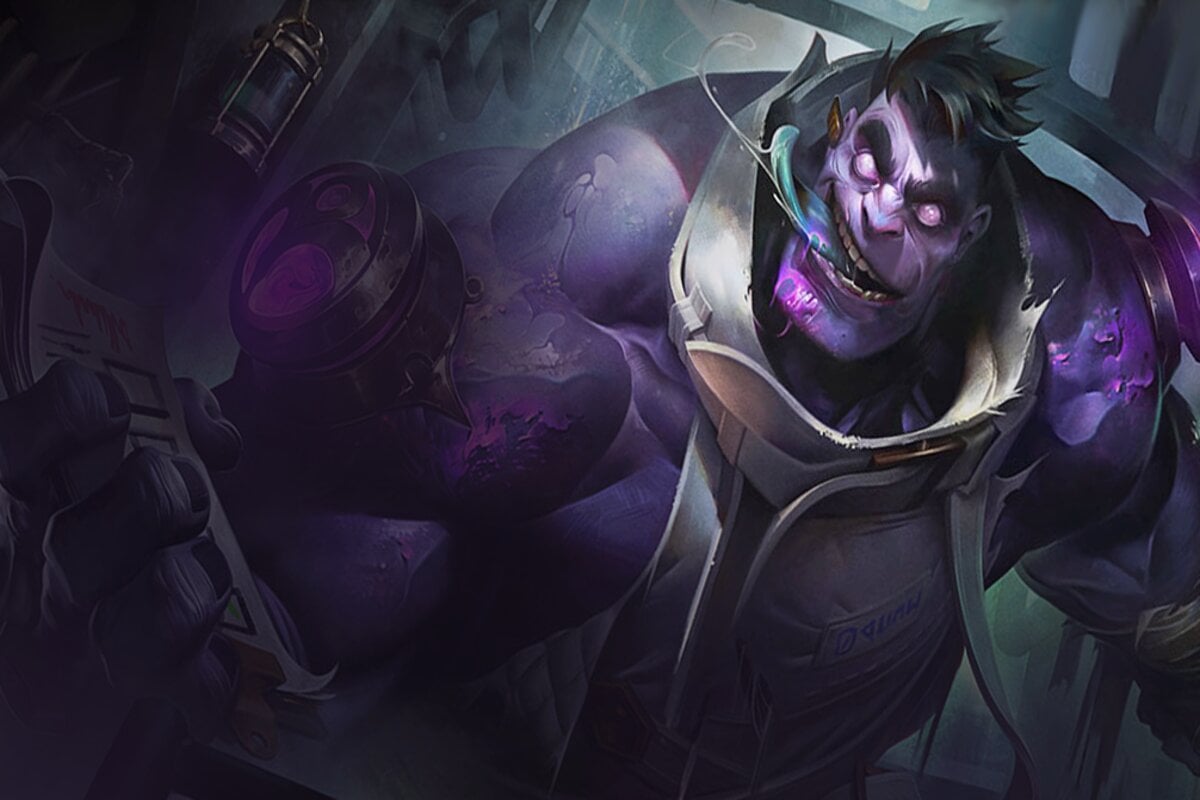 A total of 14 Teamfight Tactics Set Six Gizmos and Gadgets champions received balanced changes in the Oct. 21 PBE patch, from Challenger units and Dr. Mundo to a Viktor rework.

Scheduled to hit the live servers on Nov. 3, TFT Set Six continues to get hit with daily balance changes on the PBE. Champions were the focus of today’s update, nerfing the healing on Dr. Mundo while giving the five-cost Viktor a slight rework.

Set Six is the “most ambitious” TFT Set, according to game design director Stephen “Mortdog” Mortimer, needing an “overwhelming amount of adjustments” prior to the set officially launching.

Dr. Mundo has been dominating the frontline of TFT comps with his tank design and medicine that heals and deals damage to nearby enemy units. The Oct. 21 PBE patch nerfed his maximum HP percentage healing from 100/150/500 to 90/120/500 percent.

Viktor is getting a rework that removes his spell ability from being able to reduce armor by 50 percent. The armor reduction has been shifted over to his basic attacks, reducing a target’s armor by 70 percent for a total of six seconds. And the TFT five-cost Set Six champion is getting a buff to his lasers, from 250/350/1500 to 275/375/1500.

Orianna is getting her attack speed reduced to 0.75 and her spell shield amount at two-star has been dropped from 375 to 325. Fiora’s true damage was nerfed at two-star from 125 to 100. And the biggest change to the Challenger comp came via a mana adjustment to Kai’Sa, adjusting her mana from 75/125 to 100/150.

PBE balance changes will continue to take place prior to the official release of TFT Set Six Gizmos and Gadgets on Nov. 3.