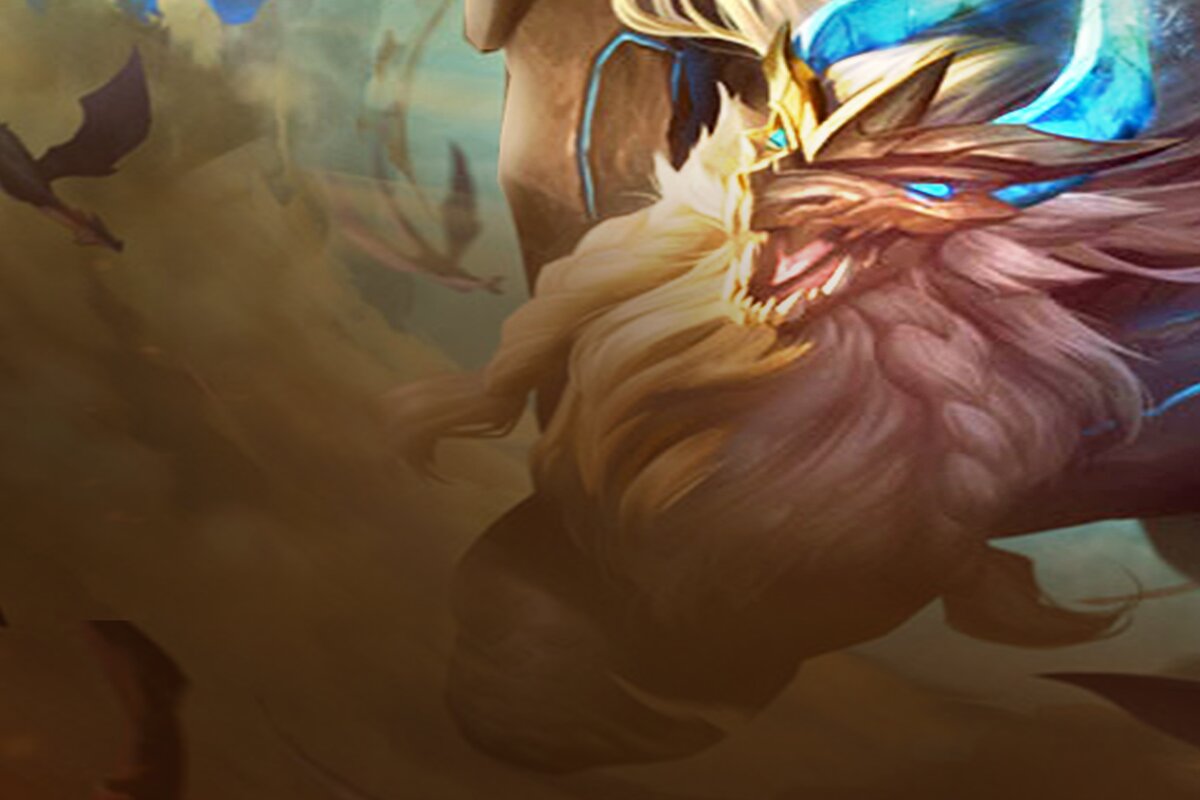 Day one of Set 5.5 on the PBE has come to an end and day two is bringing a small number of balance changes. Scheduled to hit the live servers on July 21, TFT Set 5.5 contains new mechanics like Radiant items and new champions. A total of four new champions received nerfs and buffs today, along with three Radiant items.

Radiant Chalice of Power and Zeke’s Herald got 10 percent buffs while Radiant Morellonomicon had its starting mana reduced. Gwen was buffed at three-star while Akshan had his mana adjusted to 60/120, along with a slight nerf to his attack damage. Olaf’s on-hit healing was nerfed and units should stop chasing after enemies thrown by Syndra.