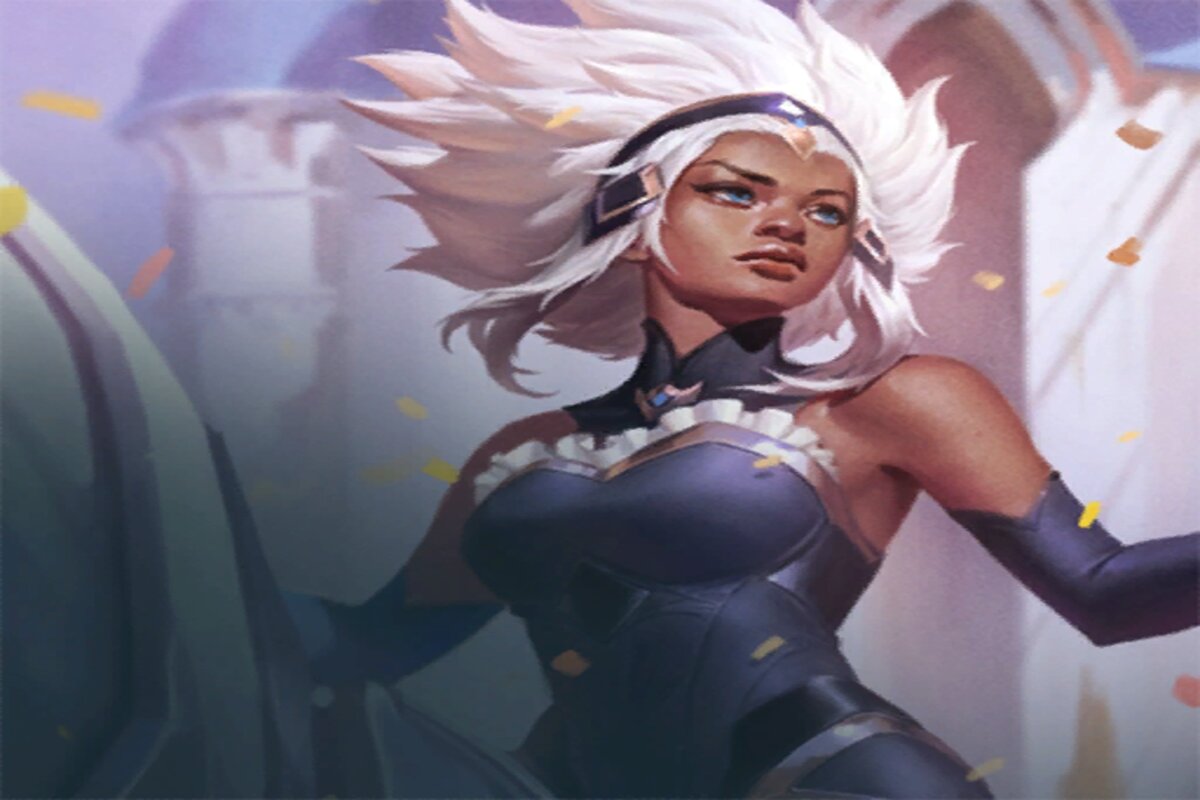 Patch 11.13 started off rough, with Redeemed builds dominating the TFT meta. A B-patch helped a bit, leaving room for more adjustments to take place in Patch 11.14. Despite the power of Redeemed, “lots of things [shifted the meta] in the right direction,” according to Mortdog, but “maybe not enough.” Riot Kent agreed with Mortdog’s assessment in that “nudges [were made] in the right direction but not far enough.”

Patch 11.13 introduced balance changes slotted into “big” and “small” categories. Big adjustments were supposed to have a direct impact on the meta while smaller changes should not have caused any major shifts. The Armory also received a number of changes that were “directionally correct,” according to the TFT duo, with room for improvement (here’s looking at you Set 5.5).

Big changes that hit the mark included six Skirmishers, Trundle’s rework, Nidalee’s rework, and Ryze’s nerf. Nine Skirmishers remains unplayable, according to Mortdog, while the Ashe buff may have pushed her power levels too far.

Yasuo nerfs may not have been enough, and the TFT team is testing reduced stats on the PBE prior to Patch 11.14. Kayle changes were a “risk,” according to Mortdog, and without a week’s worth of data, it’s too early to tell if the adjustments made were correct.

A majority of the small changes also hit the mark, with Lux and Redeemed nine being large mistakes. The change to Rell was a good one but was “nutty in Redeemed,” according to Mortdog. Abomination remained a viable comp while Forgotten suffered more towards the late-game, despite being strong early and midgame.

Patch 11.14 goes live on July 8, a day later than normal due to the holiday. Players can test out all upcoming TFT changes via PBE until the last update of Set Five Reckoning goes live.