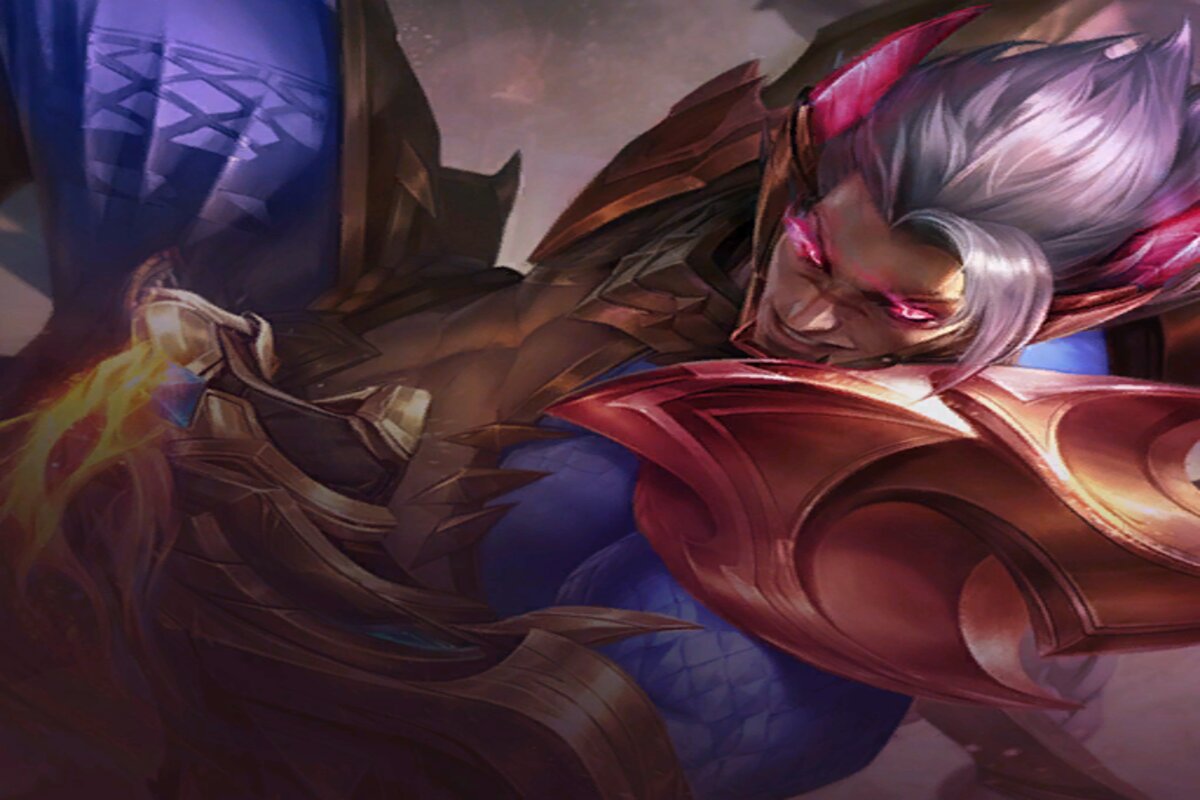 Only a few changes will take place in the Teamfight Tactics 11.14 update, with major changes hitting four champions and one trait.

Patch 11.14 is the final one for TFT before the midset update, Reckoning: Dawn of Heroes. Riot revealed all major changes taking place in the final patch today, highlighting a buff to the trait Legionnaire. Sett and Volibear are also slated for buffs while Gragas and Garen are getting nerfed.

Sett has been out of the meta for some time, and a nice buff to Volibear improves the Brawler trait at late-game stages. Going four Brawler may not be a viable option, though, depending on what lever Gragas is nerfed at. And a nerf to Garen shouldn’t come as a surprise, given his impact on the late game meta throughout Set Five.

Balance changes are subject to change prior to the release of TFT Patch 11.14 on July 8. Also included with patch 11.14 are minor tweaks and the launch of Set 5.5 Reckoning: Dawn of Hope on the PBE server.