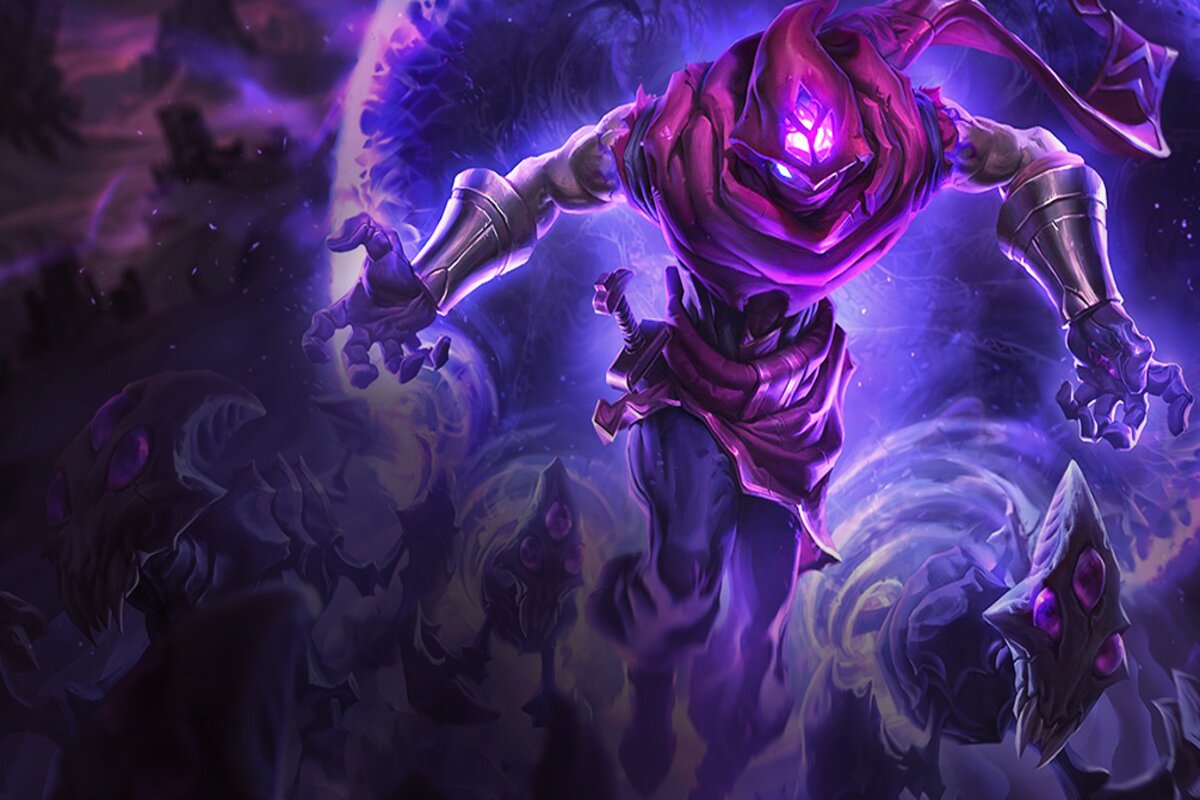 Following the PBE Clash tournament from over the weekend that showcased a number of standout carriers and meta comps, the TFT balance team has a huge update planned to drop on Oct. 26, according to Mortdog. Until then, several small changes were made in today’s update, along with a good number of bug fixes.

A total of nine TFT bug fixes are being applied in today’s PBE update, with more on the way in tomorrow’s patch. Fixes to issues range from visual and mission criteria to Set Six trait and champion bugs.

The next TFT Set Six PBE update is scheduled to take place on Oct. 26 around 2pm CT. All adjustments made during PBE testing are subject to change prior to the official launch of Gizmos and Gadgets on Nov. 3.