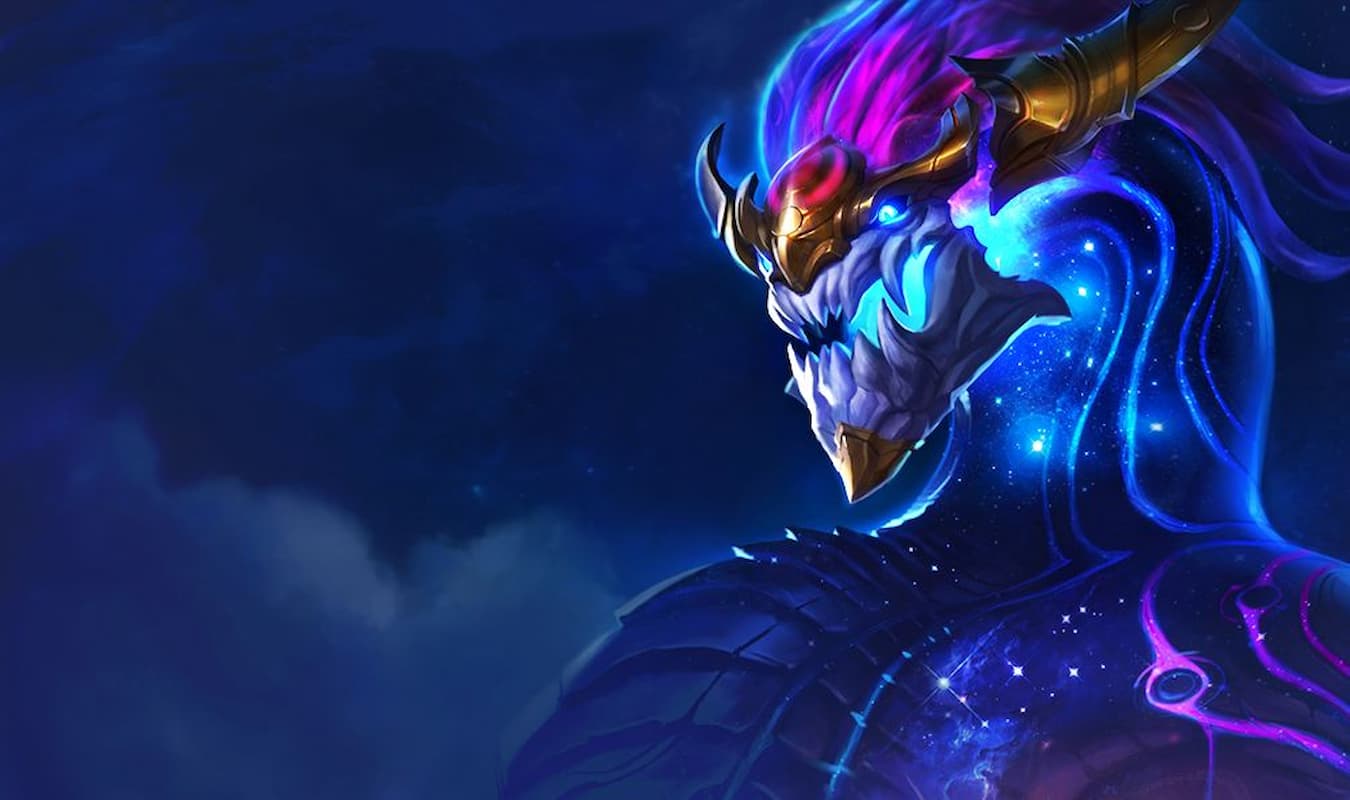 Scheduled to release on Aug. 2 around 2pm CT, the TFT 12.14 B-patch seeks to resolve bug issues while toning down 10-cost dragons that got buffed in the initial update. The team decided to ship a B-patch with the goal of increasing early and late-game options, according to Mortdog. The dragons getting nerfed are expected to remain viable options while bug fixes to Jinx and Astral should solve a number of frustrating issues on the ranked ladder.

Here’s every TFT 12.14 B-patch balance change slated to go live on Aug. 2, according to Mortdog.

Both North America and the EMEA regions have major tournaments taking place this coming weekend. The Jade Cup will determine the final list of invitees to the Mid-Set Finale in NA while the EMEA qualifiers will determine many of the players competing at the second Golden Cup Spatula.

Players will have several days to iron out game plans for the tournaments taking place this weekend sinc the meta isn’t expected to shift too dramatically. All TFT Set Seven 12.14 B-patch changes will go live on Aug. 2 around 2pm CT.